Authorities said they found remains of the missing Sullivan County 15-month-old on property belonging to a family member of the mother. 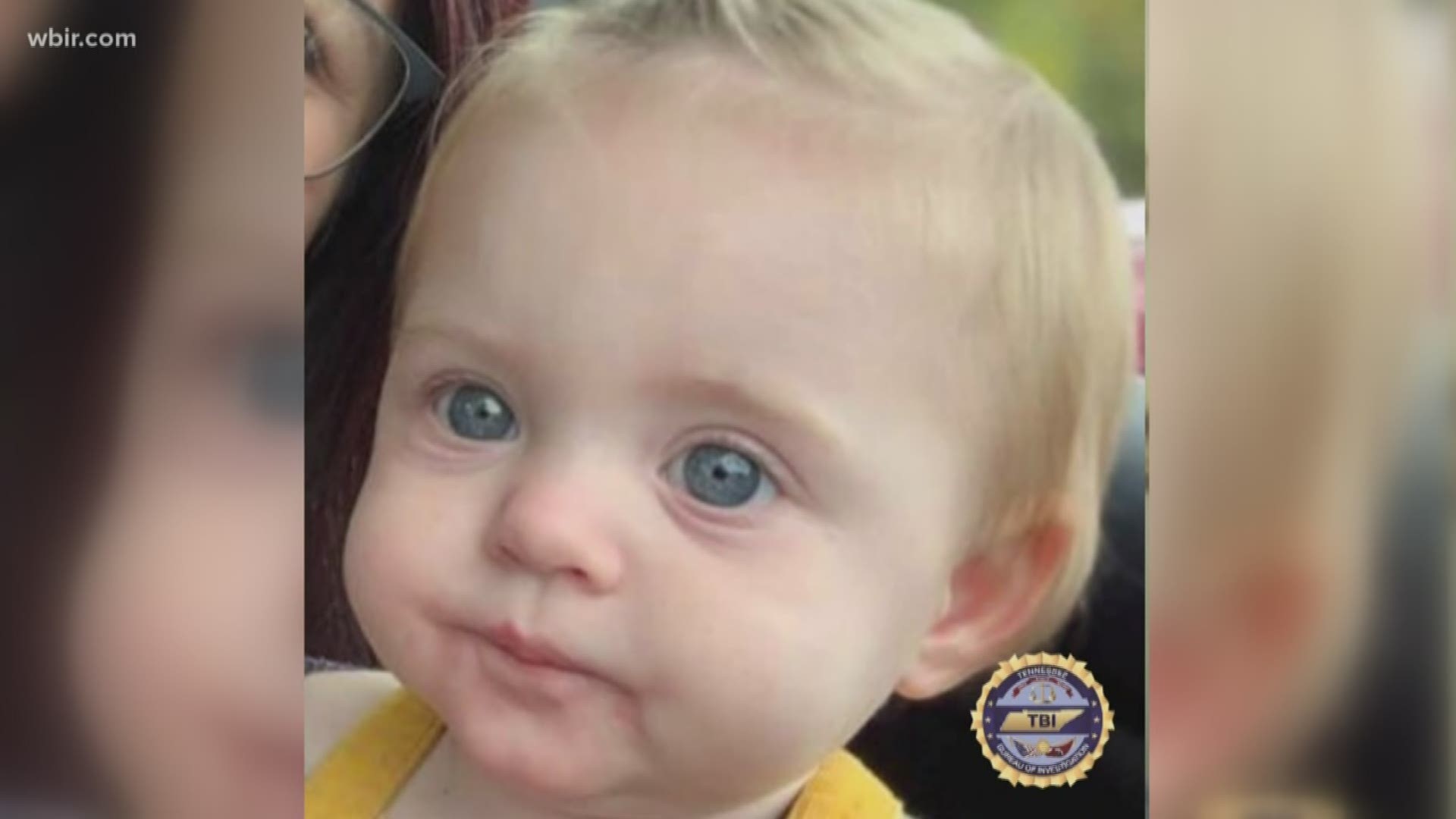 BLOUNTVILLE, Tenn. — The Tennessee Bureau of Investigation said they have confirmed the remains of missing 15-month-old Evelyn Boswell were found two weeks after an AMBER Alert search was initiated.

"We have a sad update to pass along in our ongoing search for answers in the death of 15-month-old Evelyn Boswell. Remains found on Friday evening have been confirmed to be those of the little girl. Thank you for your continued support in this difficult case," the TBI tweeted.

According to the Sullivan County Sheriff's Office, the remains were found on a property at the 500 block of Muddy Creek Road in Blountville, Tennessee. Court documents stated they were found in an out-building of that property. Authorities said they received information that led them to the property Friday, which belonged to a family member of Evelyn's mother, 18-year-old Megan Boswell.

"This is not the update we had hoped to share. We would like to thank each of you for your support over the last two and a half weeks," Leslie Earhart with the TBI said.

Authorities held a short press conference about the tragic discovery Friday night at 11:15 p.m. at the Sullivan County Justice Center, saying the investigation into the death is in its early stages and there is much work to be done.

Evelyn Mae Boswell has been missing since early December 2019. The toddler was not reported missing until February 2020, which led to the TBI issuing an AMBER Alert into her disappearance.

Here is a timeline of the case: