The Tennessee Department of Health said its investigation is ongoing, but tests showed multiple patients tested positive for norovirus. 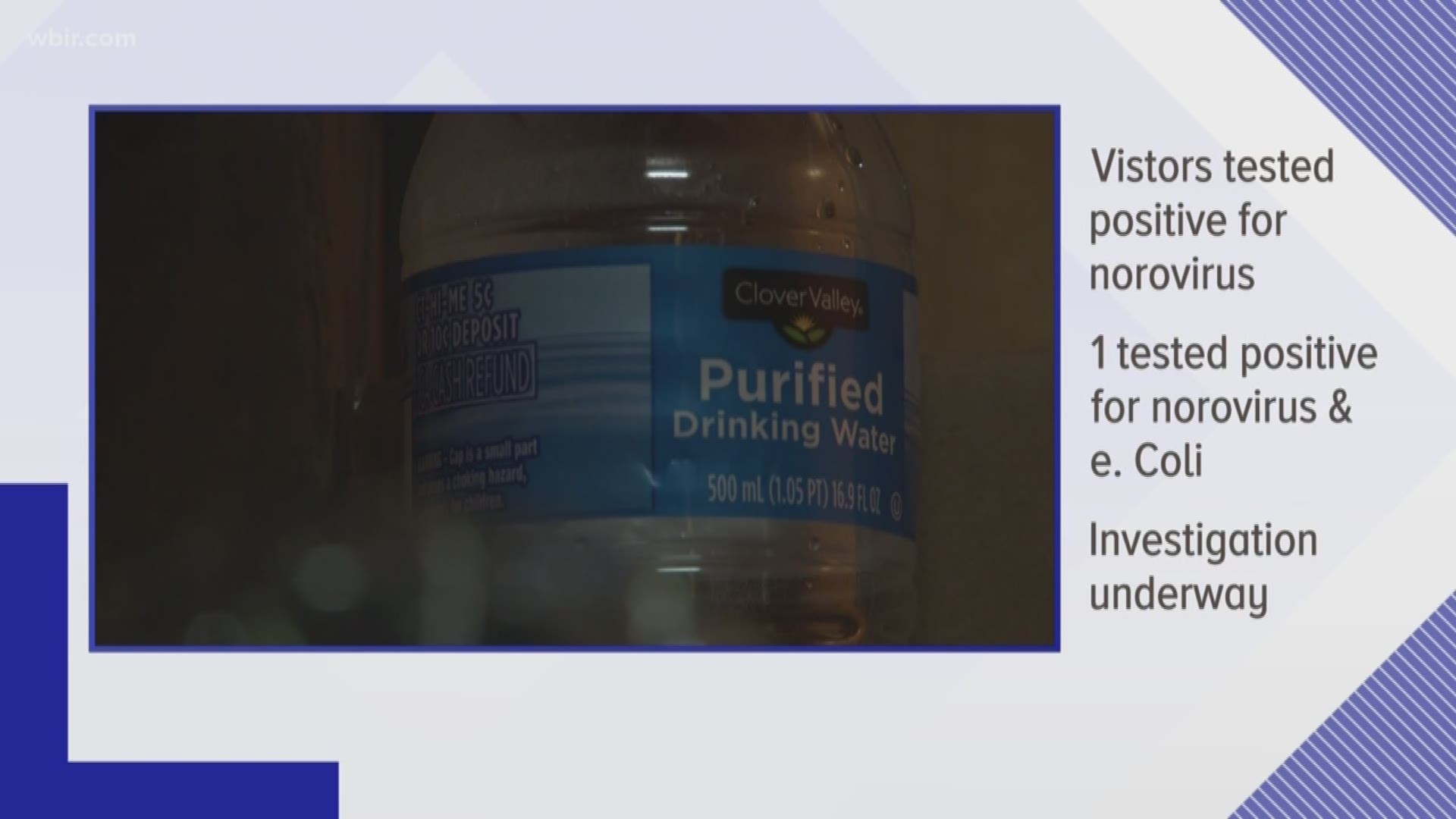 The Tennessee Department of Health released new details Thursday into its investigation following a recent outbreak of stomach illnesses at a Gatlinburg zipline at tour.

The TDH said it received more than 500 reports of gastrointestinal illness at CLIMB Works Zipline Canopy Tour in Gatlinburg.

“At this time we cannot point to one simple cause of this outbreak,” said TDH Deputy State Epidemiologist John Dunn, DVM, PhD. “Preliminary testing and environmental health assessments indicate the water system at the zipline facility may have contributed to the outbreak; however, there are likely other sources involved in the spread of the illnesses, including contaminated surfaces and person-to-person transmission."

The TDH said water testing indicated fecal contamination of the facility's water system, bring back positive results for E. coli. Norovirus, however, is trickier to pick up in water according to the TDH.

Norovirus can cause acute stomach illnesses with symptoms such as nausea, vomiting and diarrhea that last for about one to two days. E.coli can be more serious, lasting several days.

The TDH said CLIMB Works continues to cooperate fully with the investigation.

CLIMB Works said it immediately switched to bottled water and had a purification system installed Tuesday in hopes of preventing future illness, and that it's raising the well system 18 inches to prevent any seepage.