"I'm no hero. I imagine anyone who was in my shoes would have done the same." 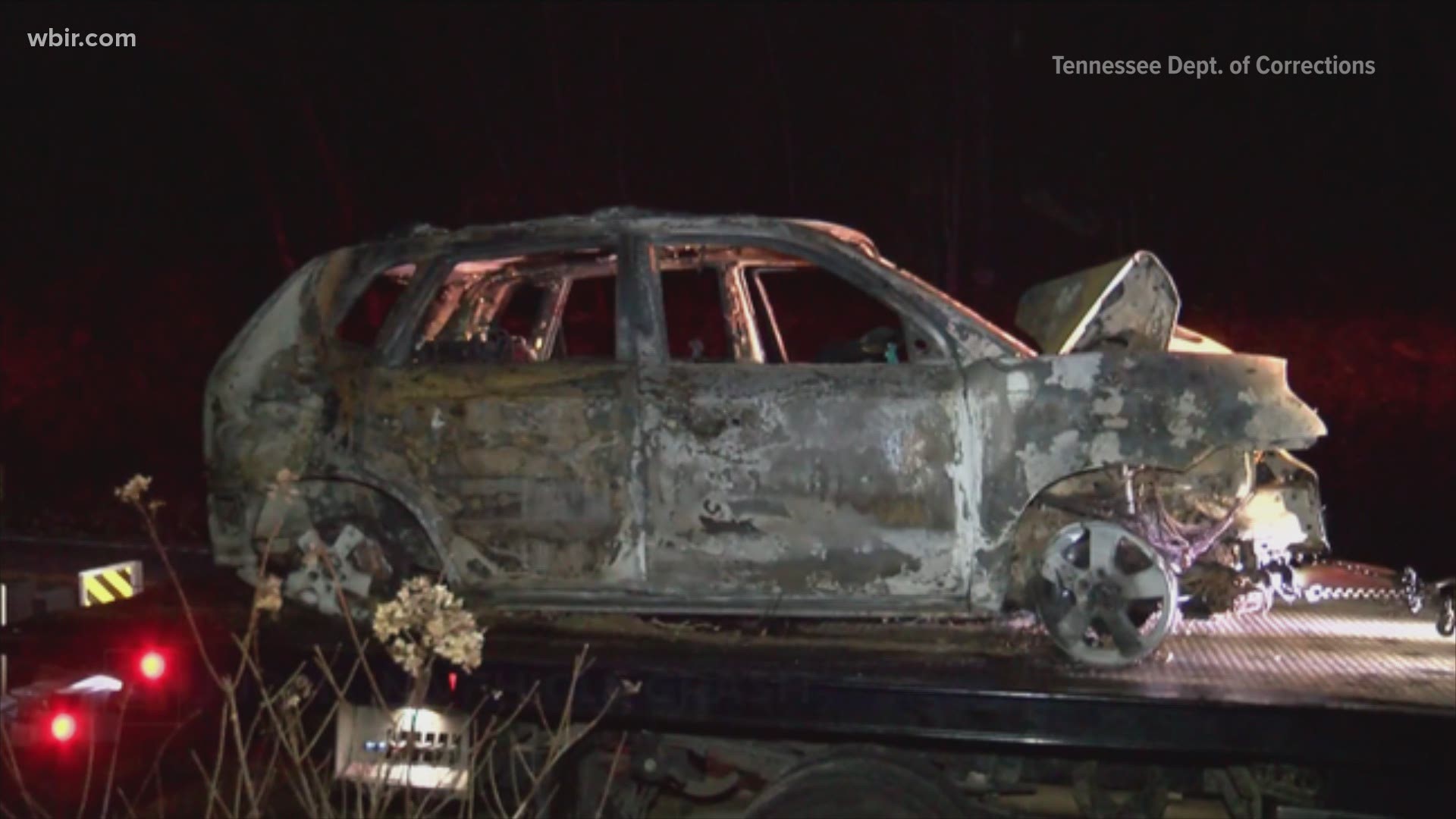 MOUNTAIN CITY, Tenn — An East Tennessee corrections officer is being called a hero after he jumped into action to save a mother and her two young girls trapped inside a burning vehicle near Johnson City.

The Tennessee Department of Corrections said officer Leon Odom from the Northeast Correctional Complex put his training and life on the line to save the family from grave danger Friday night.

TDOC said it happened after Odom watched a vehicle swerve across the highway and hit two trees before it burst into flames.

Odom rushed to the burning vehicle and found a female driver unconscious and two children trapped in their car seats.

With the help of another passerby, Odom jumped into the back seat and began cutting the car seat to get the first child out before returning for the second child as the vehicle melted from intense flames. He then returned to save the mother.

Odom and the three victims suffered severe burns, but everyone is expected to make a full recovery.

"I'm no hero. I imagine anyone who was in my shoes would have done the same," Officer Odom said. "More than anything, I'd just like to ask everyone to keep those two little girls in your prayers."