TDOT is hosting a public virtual design meeting until April 29 to gather feedback on the proposed project. 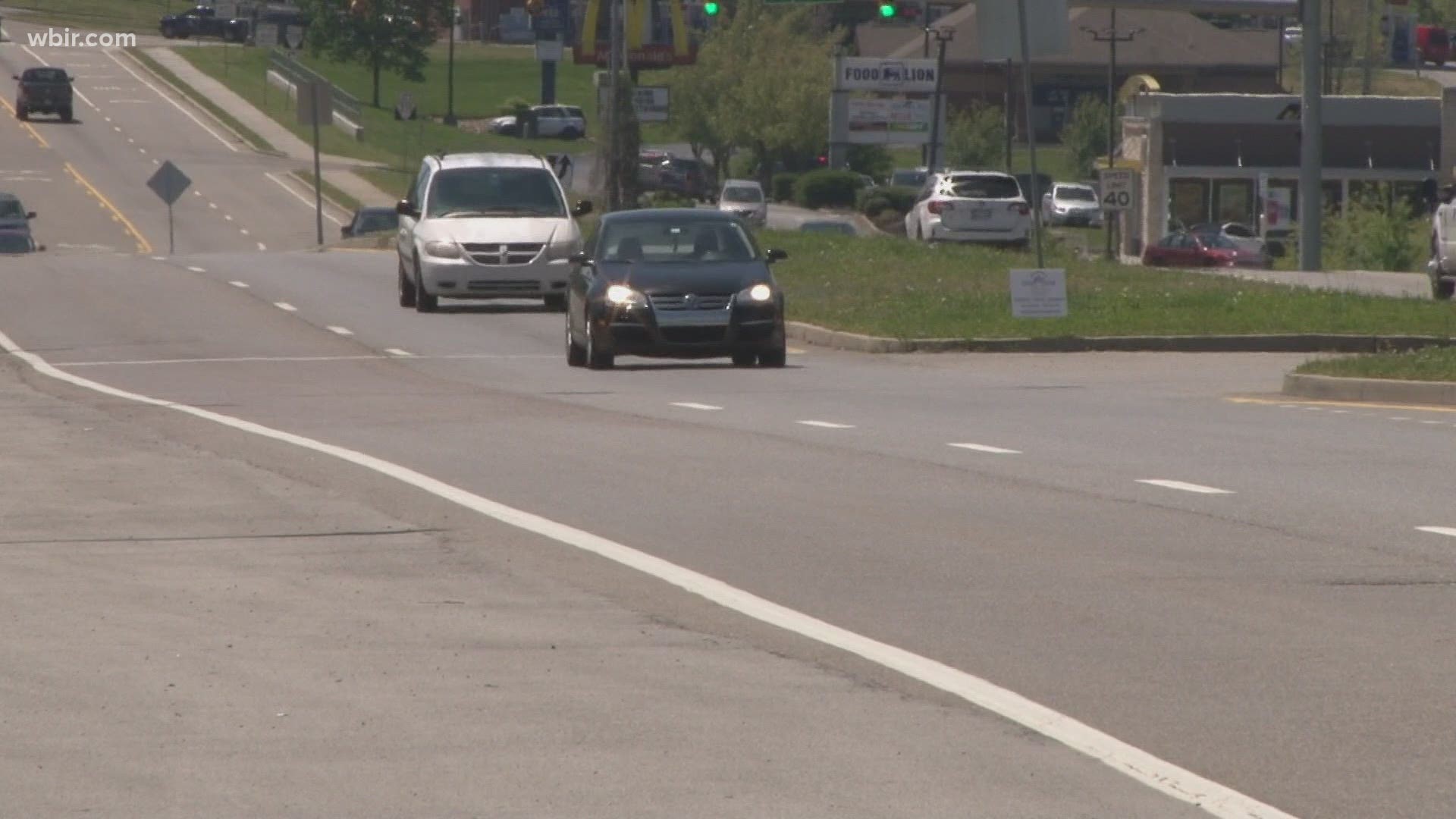 BLOUNT COUNTY, Tenn. — The Tennessee Department of Transportation is looking for feedback on a proposed 4.4-mile extension of the Pellissippi Parkway that would connect it to Lamar Alexander Highway.

The parkway currently ends at Old Knoxville Highway. TDOT said the extension would help solve some deficiencies with the roadway, including alleviating traffic along Alcoa Highway at the airport and providing easier road access to the east sides of Alcoa and Maryville.

TDOT spokesperson, Mark Nagi said, "One thing that we do when we look at construction projects, we're not looking one or two years in advance. We're looking 10, 20, 30 years from now."

The proposed improvements include: creating a four lane highway with two lanes in each direction, separated by a barrier wall, as well as, a 10-foot greenway from Wildwood Road to Davis Ford Road.

They plan to use nearby farm land to complete this expansion, something that has sparked controversary from community members.

Because this project does not require federal funding, TDOT must host public meetings. Due to the pandemic, they have decided to host a virtual design meeting until April 29 to gather feedback from the community. 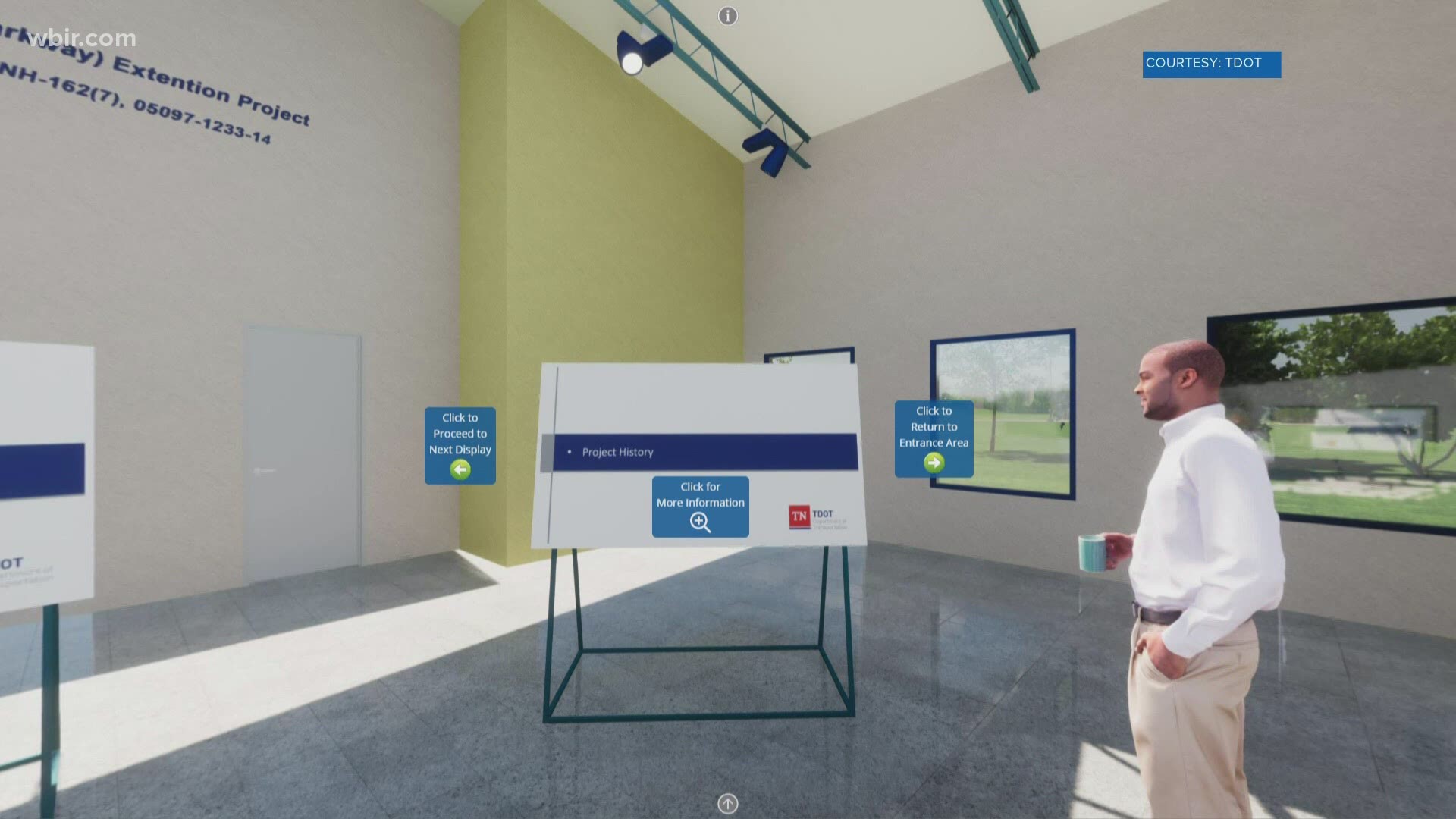 You can watch the meeting here and give your feedback.

You can read more about the project here.