Nashville police said a detective saw a man look up at the helicopter, go to his car to get a mortar tube and then fire a firework at the craft. 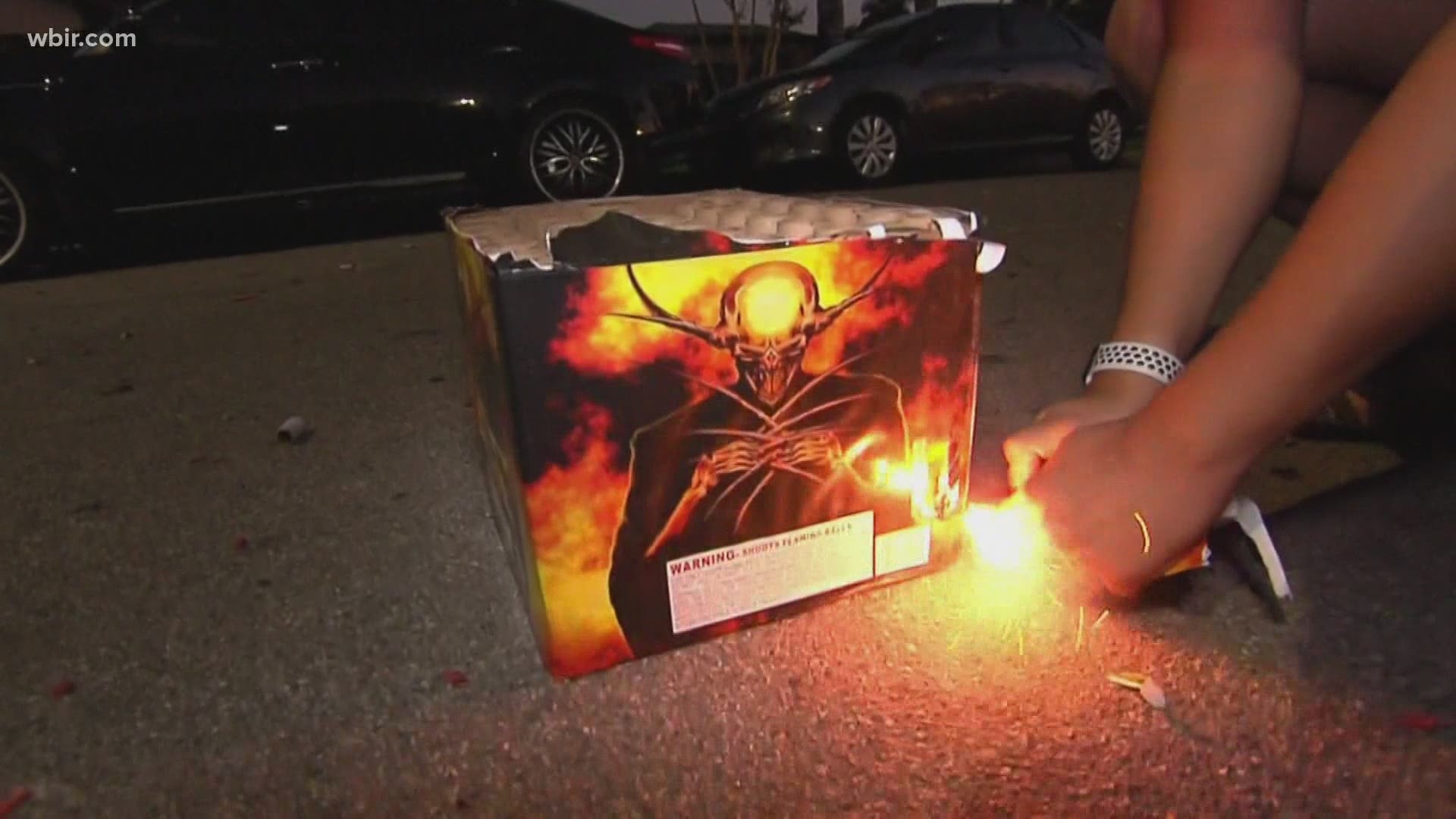 NASHVILLE, Tenn. — A teen is facing charges for endangering police after authorities said he launched a firework at a police helicopter off Haywood Lane in Nashville.

A detective said they saw a man on Friday night looking up at the police helicopter before they went to their car to get a mortar tube. The man then fired a firework at it and missed, according to Metro Nashville Police.

The man, identified as 18-year-old John Schmid of Franklin, Tennessee, reportedly attempted to leave, but an officer arrived on scene and took him into custody.

Police said they found additional mortar tubes and fireworks in the trunk of the car Schmid attempted to leave in. They called in the bomb squad to remove the fireworks.

The Air One helicopter was flying at about 500 feet to crack down on a street racing during the incident, police said. There were two people onboard at the time.