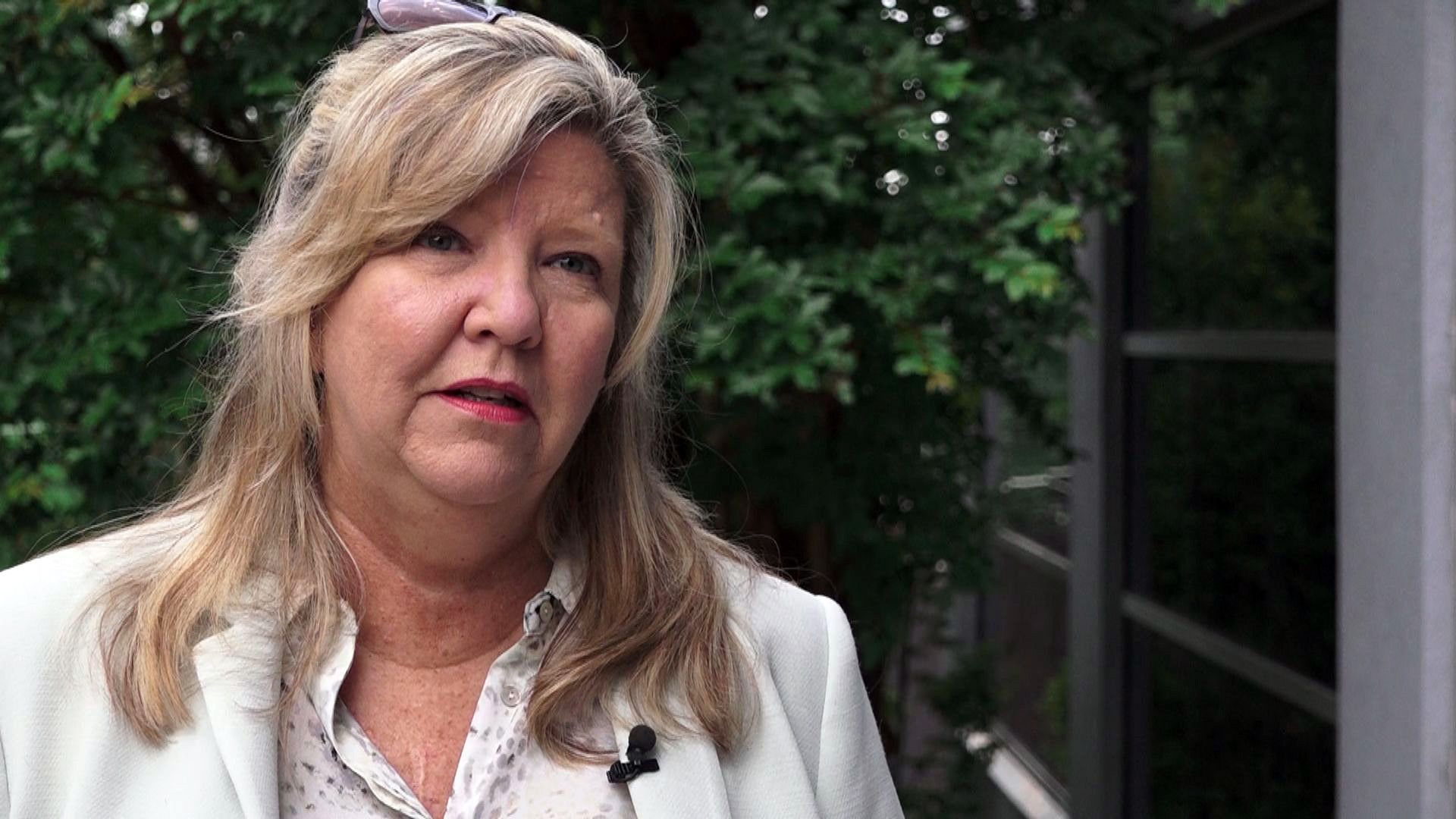 KNOXVILLE, Tenn. — Many state lawmakers are back home from Nashville after a dramatic finale to this year's legislative session Thursday night.

Rep. Gloria Johnson (D-Knoxville) was at Central High School in Knoxville to present awards to students Friday morning.  She spoke to WBIR 10News about a bizarre incident where House Speaker Glen Casada (R-Franklin) ordered State Troopers to lock Democrats inside the House chamber.

"I am never going to forget yesterday.  It was a hot mess.  It was shocking to me, quite frankly," said Johnson.

Johnson said just before a 15-minute recess shortly after 5 p.m. Central, Democrats learned they did not have anyone on the three-person committee for a controversial TennCare Block Grant Bill.

Before the recess was over, Johnson said she and other Democrats decided to go outside to strategize their next move when the session resumed.  Their next move met an unexpected obstacle.

"The speaker told the troopers to lock the doors and not let anyone leave," said Johnson.  "We told the speaker you have to let us out. You can't do this.  The speaker said I can do whatever I want, basically saying he was above the law."

Democrats eventually made it through the door and then held an impromptu press conference explaining what had just occurred.

Credit: WSMV
Democratic lawmakers exit the House chamber at the State Capitol in Nashville on the final day of the 111th legislative session.

"State law is very clear," said Rep. Casada later Thursday night. "You have been elected to be in there. If you shirk your responsibilities, several of the actions that can be taken is state troopers can bring you back in there [the House chamber]."

"We were going outside to briefly talk and planned on going right back in.  We weren't leaving the property.  We were there to work. We had been there all day," said Johnson.

Johnson says it is disingenuous and dishonest for Casada to accuse Democrats of not doing their jobs as elected officials. She said she thinks they were locked in because there were so many Republicans absent, there would not be enough representatives for quorum to conduct state business.

"The reason they were having trouble getting a quorum was so many Republicans had left and gone home.  And that's why they didn't want us to go out.  They were calling Republicans who had left the Capitol to come back. The Democrats, we were there.  We were doing our jobs," said Johnson.  "The Republicans have a large enough majority that they could have quorum without any Democrats being present."

In the end, Democrats eventually got through the door, they came back to the House chamber after a 10-minute delay for the press conference, and the legislative session completed its business a couple of hours later.  But Johnson says the memorable power-play will live long in the memory.

"The power comes from being a good leader.  And good leadership is not what we saw yesterday," said Johnson.  "This is something you would never expect in a million years to happen in government."

Johnson said she thinks Rep. Casada was showing frustration after a week of intense scrutiny.  Casada refused to fire his chief of staff after a report showing screenshots of several racist text messages.  Investigators are also looking into claims Casada's chief of staff possibly doctored the dates of emails to have a political activist falsely arrested for violating a no-contact order.