The bill would keep anyone convicted animal abuse or cruelty from owning a pet for at least two years. 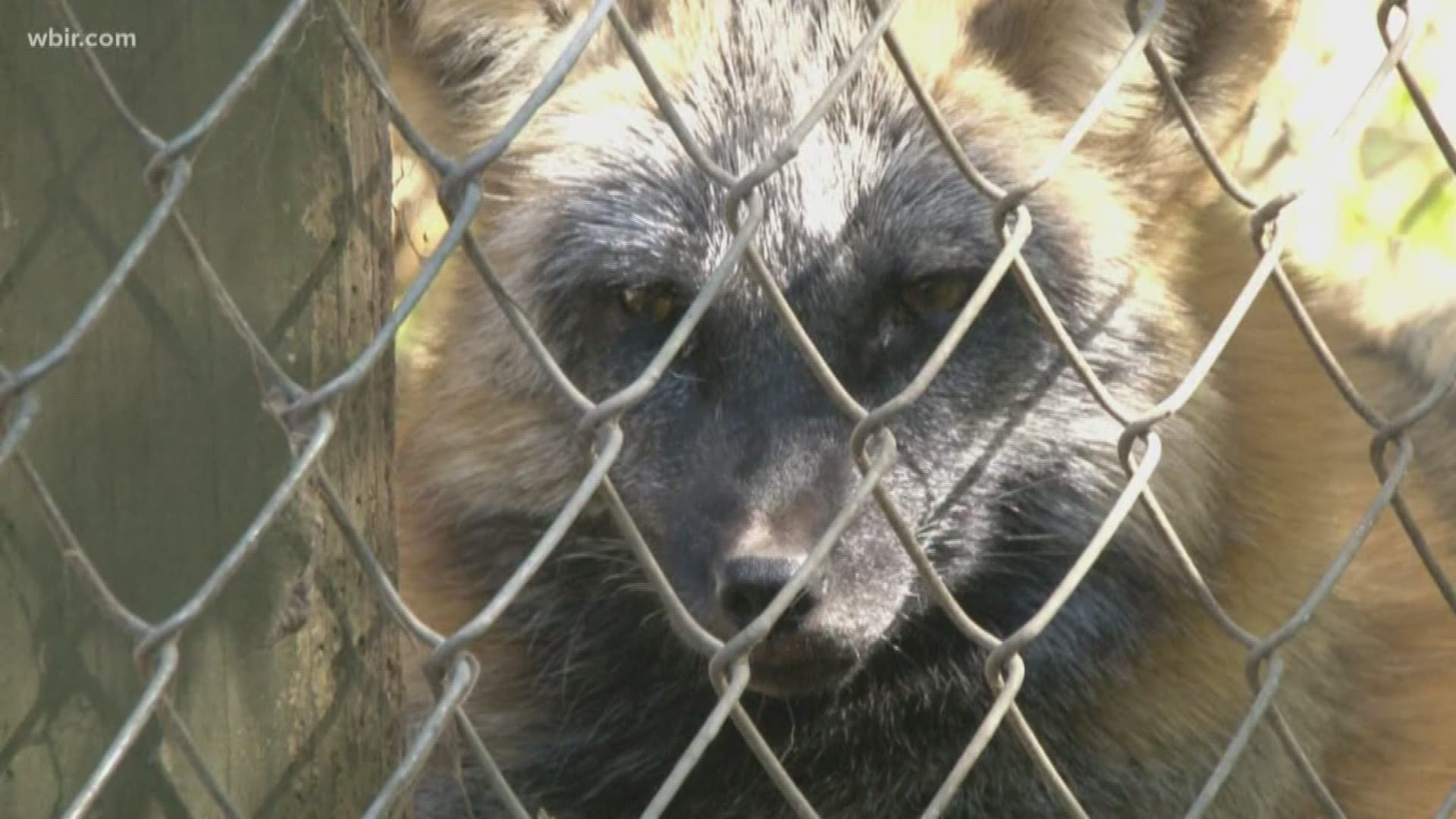 NASHVILLE, Tenn. — The Tennessee Legislature is considering a bill that would prevent convicted animal abusers from owning a pet.

The bill would amend Tennessee laws to prevent anyone convicted of animal cruelty, abuse or other offenses against animals from owning a companion animal for at least two years after their conviction.

Tennessee lawmakers have remained focused on curbing animal abuse in the state. In 2016, Tennessee became the first state in to formally establish an Animal Abuse Registry for people convicted of aggravated animal cruelty: specifically crimes 'sadistic and depraved' in nature against an animal, sex crimes involving an animal, or animal fighting.