Early voting runs Wednesday through Oct. 29, and there are multiple places you can cast a ballot. 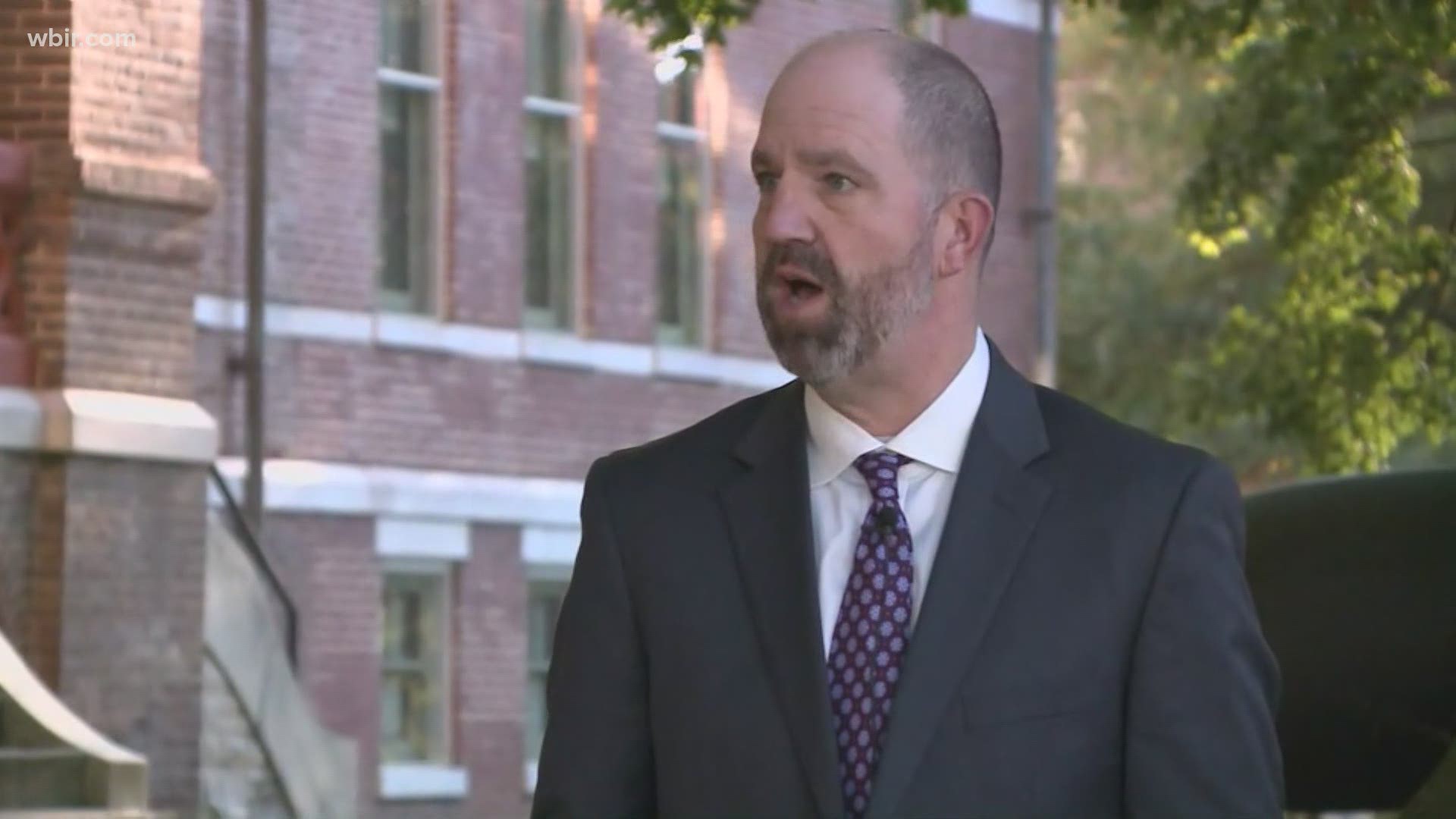 Lines could be seen at the popular Downtown West polling place in West Knoxville, in Sevierville and out west in Farragut, among others.

Early voting continues through Oct. 29, so voters have plenty of time to cast a ballot and multiple locations from which to choose, depending on which county you live in.

At the Sevierville early voting location, one of two in the county, lines stretched around the building at times. Voters said it moved fast with an average wait under an hour.

With concern still present about the threat of COVID-19, many people have signaled this fall they want to either submit a mail-in ballot or go to the polls early to avoid long lines Election Day.

If you need a ride to an early voting location in Knox County, chances are KAT is going your way -- and they'll drop you off for free in the ongoing pandemic.

If you live outside Knox County, you can also get information about where you should vote in your county through the Tennessee Secretary of State's Office app.

Many locations are open Monday-Saturday, but check your local election commission is you have any doubts.

Remember, this Nov. 3 the ballot in Knox County is paper. Many voters used paper ballots for the first time in years during the Aug. 6 state primary/county general election.

In Knox County, almost 290,000 people are now registered to vote.

RELATED: Tennessee Election 2020: What you need to know to register, cast your vote