Tennessee now restricts importing deer and related carcasses from all outside states to prevent the spread of chronic wasting disease. 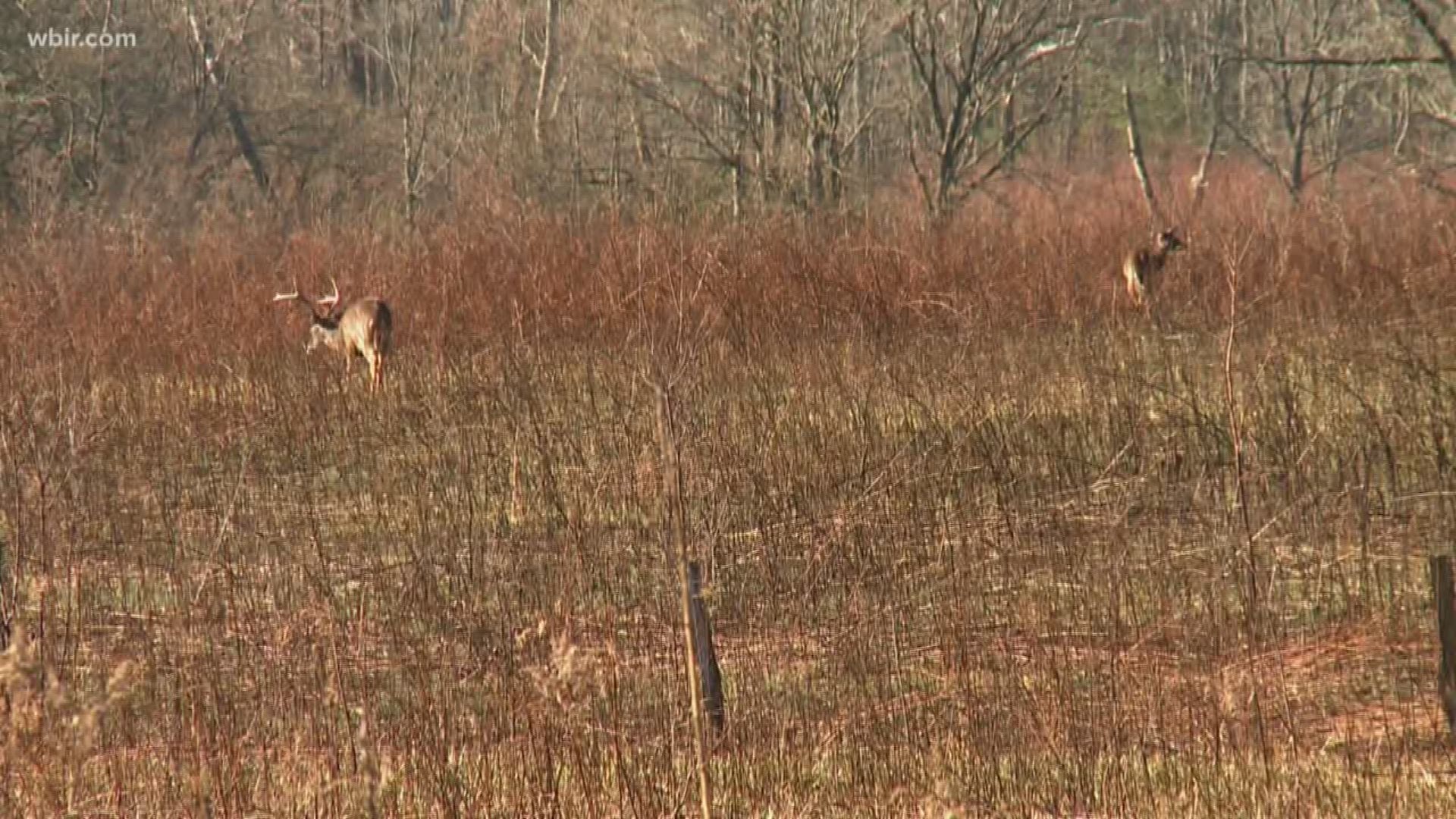 Chronic Wasting Disease, which affects the central nervous system of deer, elk and other cervids, leads to death in every animal infected. TWRA says the disease has spread to infect animals in 25 states and two Canadian provinces, and the agency is hoping to prevent the disease from hurting Tennessee's deer population.

"Before this year we had importation bans on cervid carcasses from only states that had chronic wasting disease," TWRA spokesman Matt Cameron said. "To make things simpler and to help people understand how serious the threat of chronic wasting disease, if you go hunting outside of Tennessee in any state in the United States or into Canada and you bring back and of those cervid carcasses, they have to be properly prepared before you bring them in."

The requirements for transporting a harvest back to Tennessee includes removing bones from the meat and cleaning teeth and the skull. TWRA has tips on the process on the page of its website dedicated to CWD.

"We know that no hunter is going to go out there and deliberately try to bring back an infect animal and spread that disease and introduce it into Tennessee, we realize that," Cameron said. "But you could unknowingly do that and unintentionally do that if you brought back an animal that is infected and that disease were to get into the environment."