If a suspected abuser calls a witness or victim from jail and tries to persuade them to change their testimony--they could be charged with another crime. 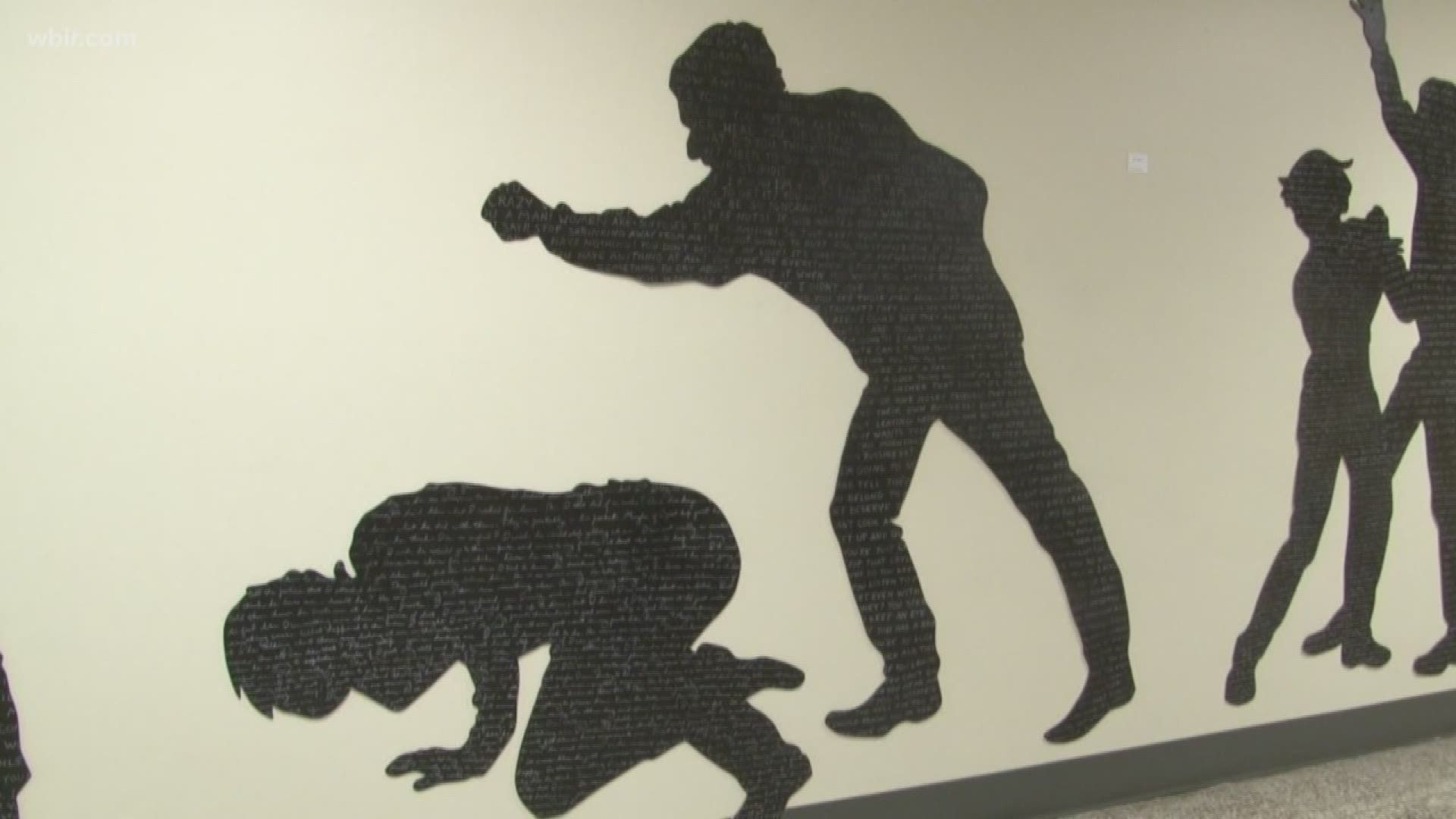 A new law makes it a crime for someone charged with domestic abuse to try to convince a victim not to testify.

Family justice Center Executive Director Amy Dilworth says after police have arrested someone suspected of abuse, but before a trial is among the toughest parts of the domestic abuse cycle.

"They're doing everything in their power to persuade. I'm going to persuade you to 'think about what all this will do to the family,'" she said. "It gets very scary very fast and abusers know that."

She says they'll call--even from prison--and try to persuade victims not to testify.

"[They'll say} If I go to jail, we will lose. We won't have any money. We'll lose all our money. So you shouldn't testify," she said.

It's now a crime to try to convince a domestic abuse victim not to testify or to testify falsely or to just not show up.

"So I think it really gives some teeth to the DAs office," Maggie McNally with the YWCA said. "So it really gives them the choice and the voice instead of being intimidated or manipulated by someone else."

It's already illegal to threaten a witness, but McNally says this law covers everything from promising not to do it again to saying I love you--if the goal is to stop testimony.

"It really gives [victims] the choice and the voice instead of being intimidated or manipulated by someone else," she said.

Dilworth--who is a survivor of domestic violence--knows just how tough persuasion can be.

"You go along because you see that there is a price that you will pay if you don't," she said.

Dilworth says--even with her job--it took counseling to realize she was in an abusive relationship.

"It wasn't really until I was in there until I could recognize and understand what I've been through, what it was, to understand that it was not my fault," she said.