The House Education Committee took it off notice, effectively stalling the bill for this legislation session. 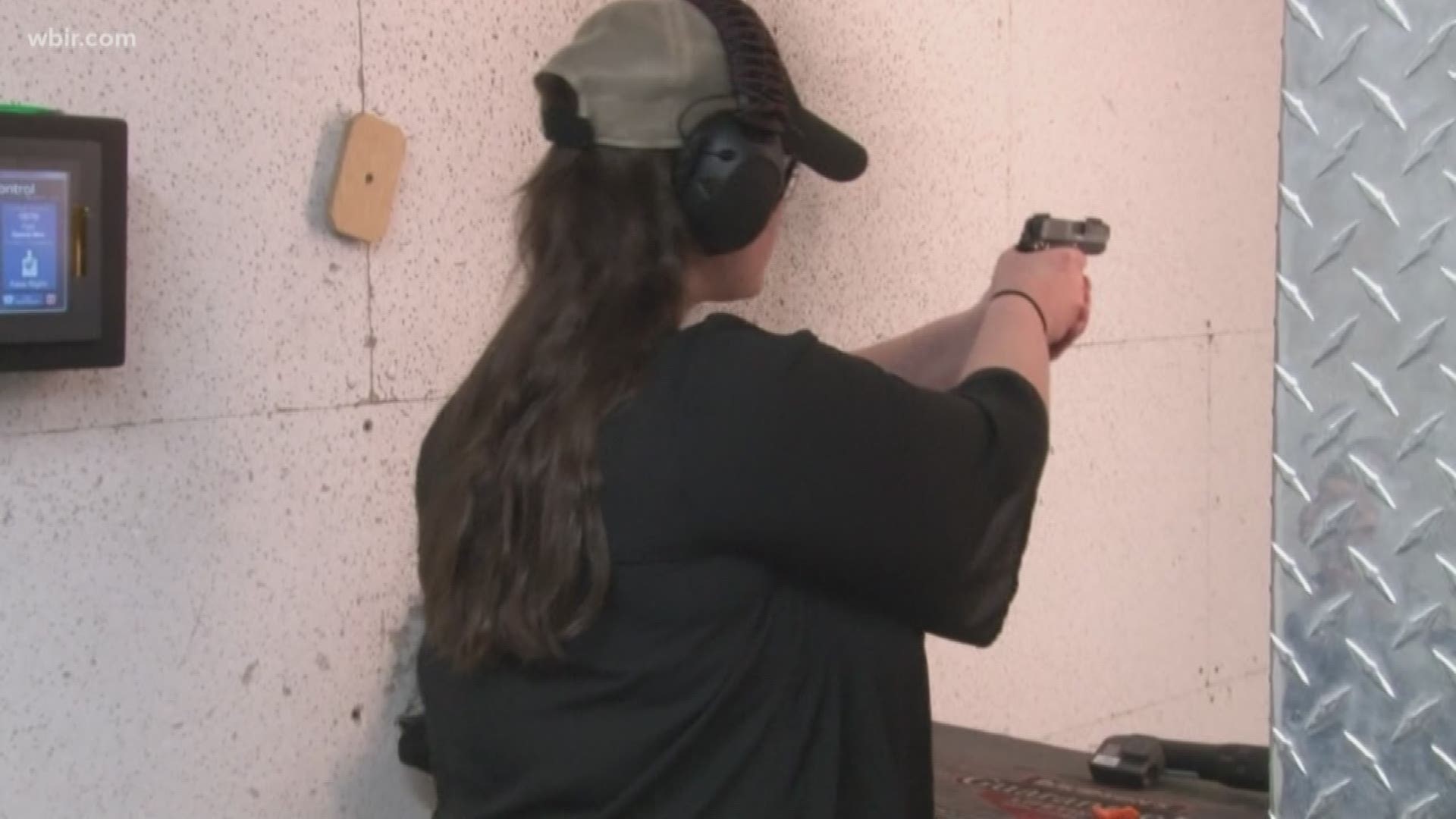 KNOXVILLE, Tenn. — House Bill 1380, which would have allowed teachers with valid Tennessee handgun permits to carry guns in their classrooms, has effectively in the Tennessee Legislature.

The Tennessee House Education Committee took the bill off notice Thursday, effectively stalling it unless the sponsor of the bill, Rep, Ryan Williams, is able to get it placed on the calendar again before the session ends in a couple weeks.

The bill had attracted a wide range of debate from people across the state.

"I'm a mother with three kids in public schools. This scares me," Lisa Plawchan, a gun safety advocate with the group Moms Demand Action, said. She says bringing guns into the classroom won't make kids safer, even if there is an active shooter.

But Steve Smith, who operated SET Guns and Range in Oak Ridge disagreed. That business offered free handgun classes for educators when this bill came up before.

"If a teacher was armed in the classroom, and that door got kicked down -- that could be another line of defense that could be implemented," he said.

He says teachers shouldn't be forced to carry, and this bill wouldn't have done that. But Smith says they should have more training than just a standard permit class, which is what the bill had mandated.

"So it's not just as simple in my mind as 'Here, go protect our kids,'" Smith said.

Other gun advocates like John Harris with the Tennessee Firearms Association say the standard class is enough.

"If you have these heightened training requirements, you discourage people who might otherwise carry and provide that safety buffer," he said.

As for whether teachers want to carry, the president of the Knox County Educators Association said it depends on the district.

"We need security in schools, but we have school resources officers that actually help us do this," Tanya Coats said about Knox County. "When you think about rural areas that are adjacent to us or surrounding areas that they don’t have the resources that we have."

Plawchan says there are better solutions than more guns in schools.

"Let’s not arm our teachers with guns, let’s arm them with the resources they need. Let’s put more counselors and psychologists in the schools. Let’s focus on the front end and not the back end," she said.