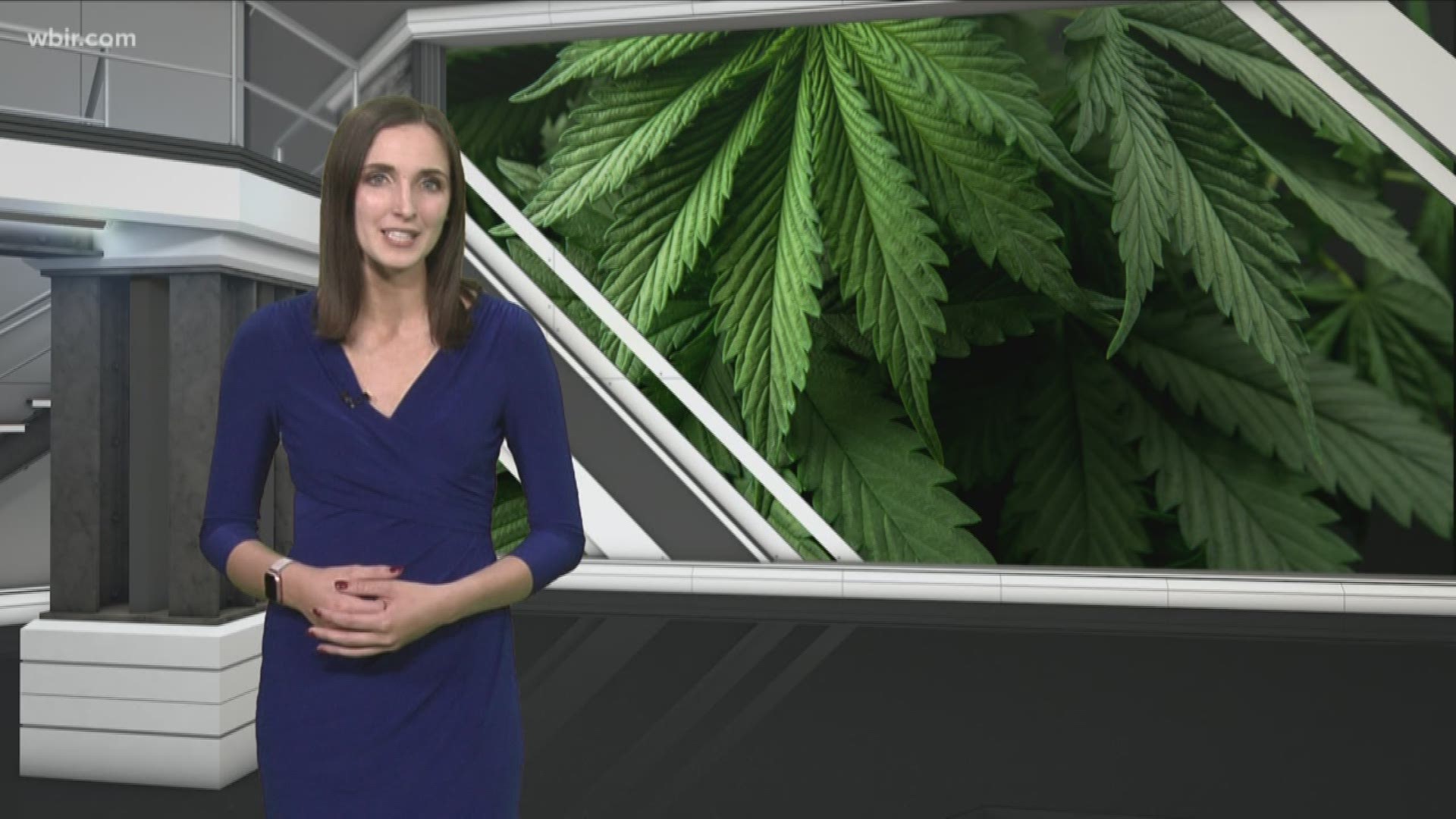 Metro Drug Coalition Executive Director Karen Pershing is one of those leaders. The MDC is a joint effort by the City of Knoxville and Knox County meant to reduce drug and alcohol abuse.

"We feel like science should drive whether or not something becomes a medicine in this country," Pershing said. "And right now, there's not research to support that there is medicinal benefit to marijuana."

Pershing said the MDC is recommending against legalizing medical marijuana.

"So until those clinical trials are done... and the FDA and other regulatory agencies say there is medicinal benefit, and we know how to dose it and how and what conditions to use it for... We're continuing to say we do not want to legalize it for medicinal reasons," Pershing said.

State Senator Richard Briggs of Knoxville said there may be medical benefits to marijuana, but the drug's sale should be controlled.

"On the medical marijuana, I think there probably are certain pharmacological benefits of THC and CBD, but it's not going to a pot shop to get your prescription," Briggs said. "I think the FDA, which they're working on right now needs to come up with the prescription guidelines, allow a physician to write the prescriptions and then have it filled that regular pharmacy."

Tennessee Speaker of the House Cameron Sexton said several medical marijuana bills are in development. Those bills could be up for consideration when the legislative session begins in January.