Federal, state, and local officials in Tennessee had a range of reactions to President Donald Trump's comments that he could deploy the military to quell riots. 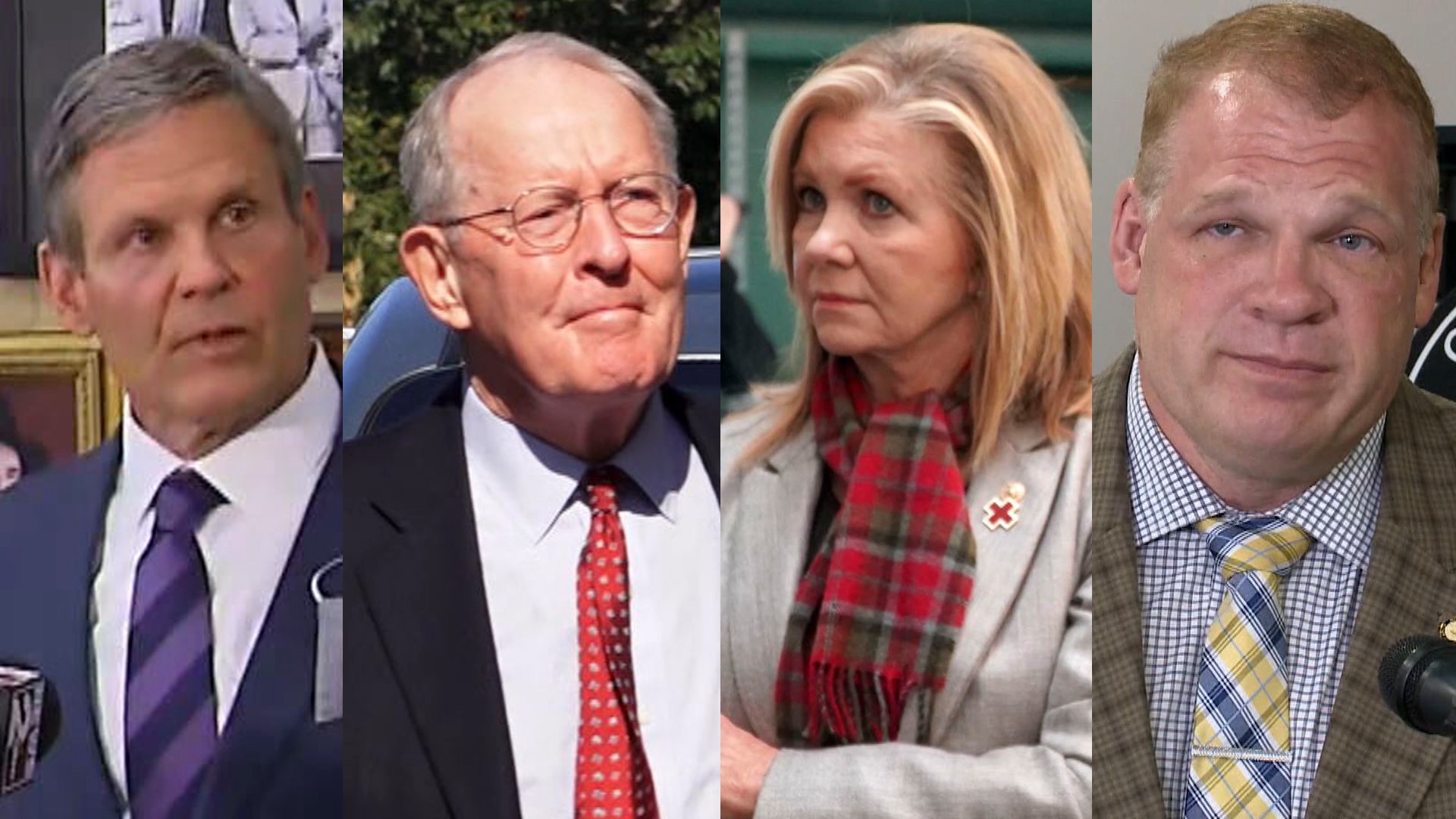 Blackburn thanked the president on Twitter and wrote "If big city mayors can't restore order then send in the troops."

Alexander was asked if using the federal military would be a good decision. He did not answer directly, instead praising the decisions of many protesters in Tennessee.

"I think what would be a good decision for the country first is to do what's happening in Tennessee.  The peaceful protesters in Nashville said it the best when they said that the handful of people who looted and rioted at the courthouse dishonored the memory of George Floyd," said Alexander.

Alexander said although the country has made a lot of progress through the years on racial matters, the U.S. still a long way to go to address racial discrimination. He said the best solutions are through conversation rather than legislation.  Alexander recalled a conversation with Republican U.S. Senator Tim Scott about his experiences as an elected official in Charleston, South Carolina.

"He told us in a Bible study meeting a year ago that he was stopped seven times for being a black man for being in the wrong place while vice mayor of his own town.  I think most of us who aren't African American don't know that happens. That's the kind of thing we need to change and be aware of," said Alexander.

Tennessee Governor Bill Lee said Tuesday he has not talked to President Trump about military interventions in states.  Lee said Tennessee has not had the same violence and destruction as other states and Tennessee's National Guard has all the necessary resources to handle civil disorder.

"And resources that understand the spirit of what we, how we want to do this in Tennessee," added Lee.

Knox County Mayor Glenn Jacobs said the best strategy in many cases is to deescalate conflict, citing "an extremely powerful video" of police in Fayetteville, North Carolina, kneeling in solidarity with protesters.

Jacobs said in situations that require intervention, the state and local officials should handle it rather than the U.S. military.

"I think that's why we have organizations like the Tennessee Highway Patrol and the National Guard when things get out of hand," said Jacobs. "They're the ones that should be stepping up and taking charge."

RELATED: US cities erupt in more violence amid threats from Trump

RELATED: Some governors reject President Trump's call to send in military on protesters