You don't need a permit for concealed carry in Tennessee, but there are rules you must follow

As of July 1, Tennessee is now a permitless carry state. However, you still need a permit in certain situations. 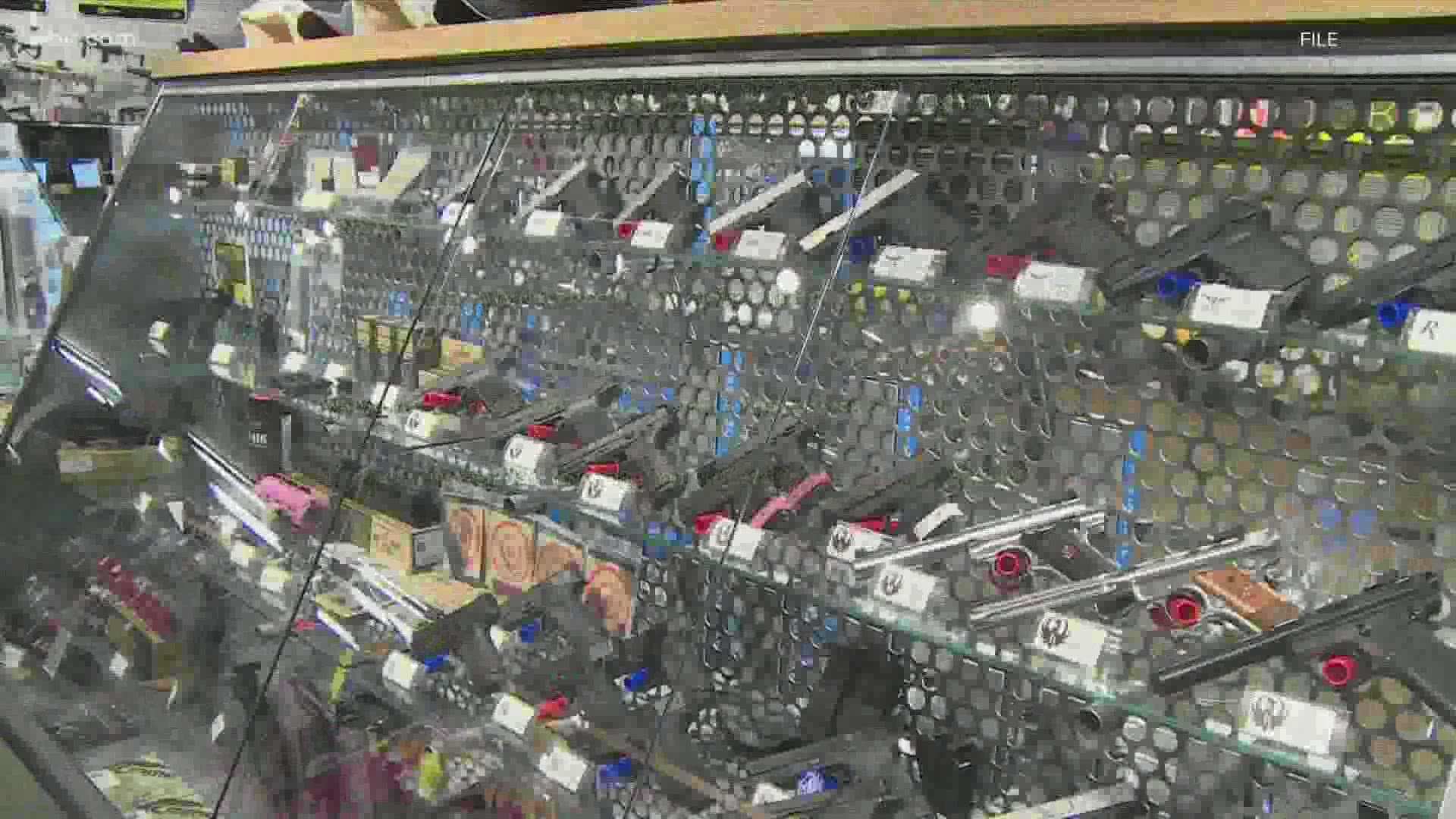 NASHVILLE, Tenn. — In Tennessee, most people 21 and older can now conceal carry without a permit. So can members of the military who are 18 to 20 years old.

The new law, which began on July 1, does not require Tennessee residency. However, it does exclude certain individuals.

Anyone convicted of driving under the influence, domestic violence or stalking is not eligible. Neither are felons or individuals who have been committed by the court to a mental institution.

"I signed constitutional carry because it shouldn’t be hard for law-abiding Tennesseans to exercise their second amendment rights," Gov. Bill Lee said in April. "Thank you members of the General Assembly and the NRA for helping get this done."

While most adults will not need a permit to conceal carry, they cannot bring guns everywhere. John Harris, executive director of the Tennessee Firearms Association, said he's worried people will not realize that.

"If you want to carry a gun for self-defense in Tennessee, go get the permit, do not rely on this new law," Harris said. "It has a lot of risk that the average person may not appreciate until they get charged with a crime."

In Tennessee, there are a number of places you cannot carry a gun to without a special permit — even under this new law.

"It is generally a crime to carry a firearm in a public park, in a campground, in a civic center or on the greenway," Harris said. "The problem is if they do that, that's actually a chargeable criminal offense where they could be charged with a crime. They could potentially be fined. They could get a criminal record and they would lose the weapon under Tennessee's mandatory forfeiture statute."

The Tennessee Firearms Association has more guidance for gun owners on the new law and how to avoid accidentally committing a crime.