The state announced a few changes to the way COVID-19 data will be reported moving forward. 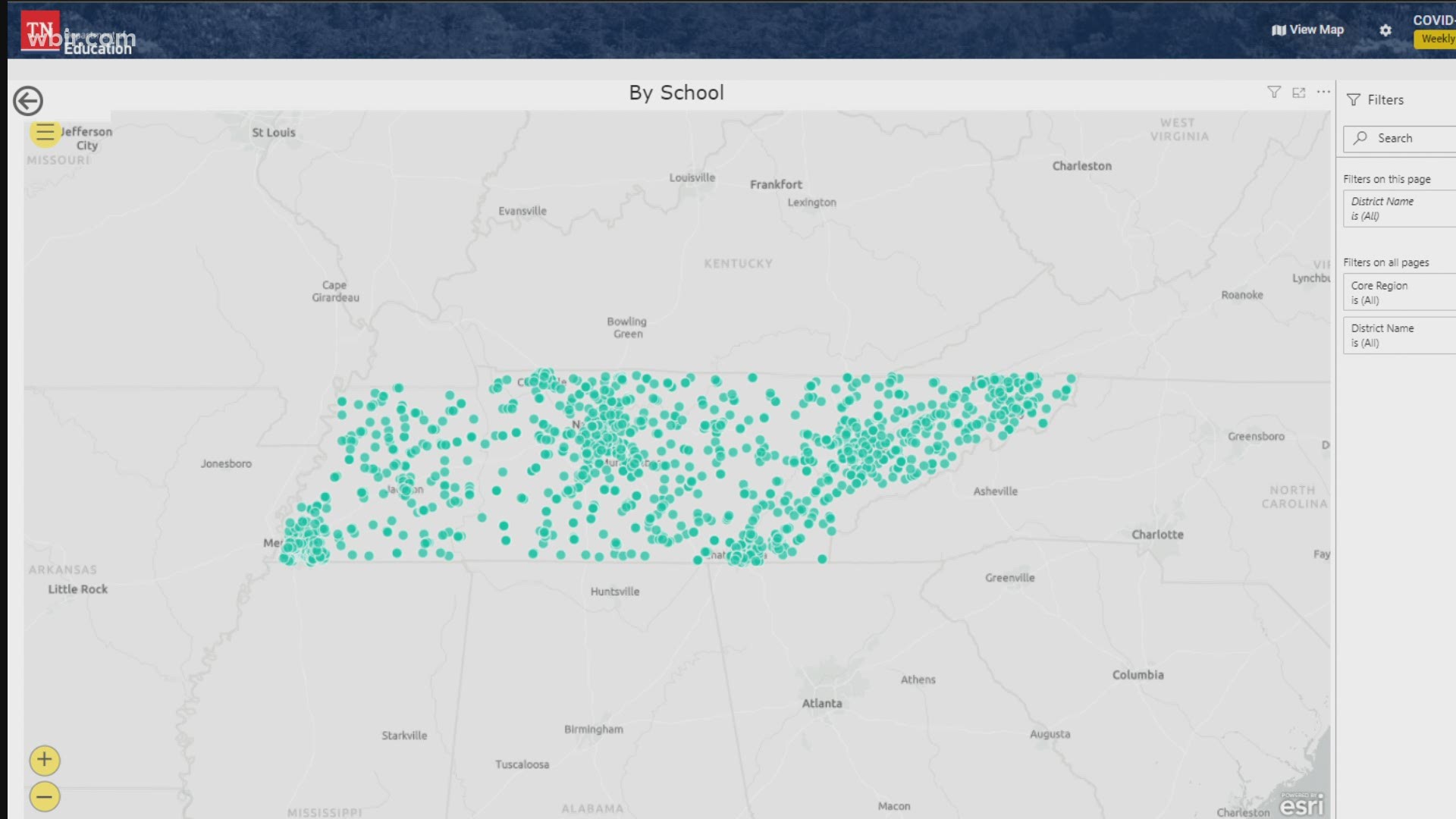 The Tennessee Department of Health announced Thursday it is once again changing the way the state reports some of its daily COVID-19 numbers.

TDH Director Dr. Lisa Piercey said at Tennessee's Thursday COVID-19 briefing the changes will not remove any of the current data points, but will better highlight the more "actionable" numbers such as the day-over-day number of new cases instead of cumulative/total cases to "better reflect the current state" of COVID-19.

The biggest change announced is with the way active cases and recoveries are being reported in the data moving forward.

Since March, the state had stuck with reporting recoveries 21 days after a person first tested positive for COVID-19. It is now recording and reporting recoveries after 14 days and labeling them as "inactive/recovered," which falls in line with the CDC's recommendations from late July.

"At the beginning of our response, it was pretty widely assumed a person may have an active infection up to 21 days, but we now know that is closer to 10 to 14 days," Piercey said. "This does not impact any isolation or quarantine protocols, rather simply how the data are reported."

The number of active cases in the state dropped to just shy of 18,000 and the number of recoveries grew to 141,568 Thursday to reflect the change.