All of the defendants had previous execution dates set, which were stayed for pending legislation. 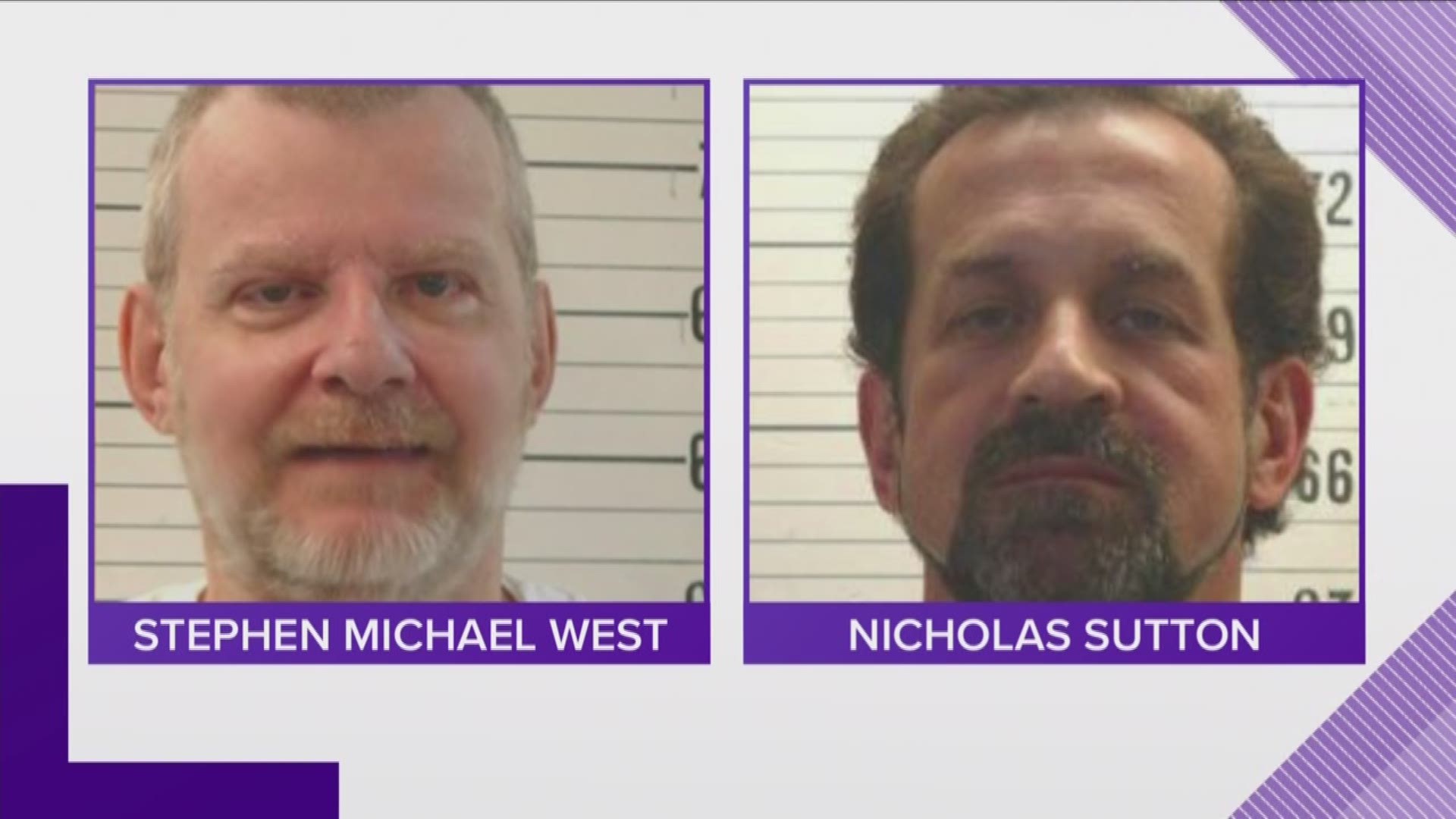 The executions scheduled on Friday include:

All of the defendants had previous execution dates set, which were stayed for pending legislation.

A federal judge on Thursday denied a request to delay death row inmate David Earl Miller's execution while his lawsuit arguing for a firing squad is pending.

It was a significant loss that suggests the state's next execution could move forward as scheduled on Dec. 6, as long as the state allows phone access for Miller's defense attorney during the execution.

Miller is scheduled to die for the 1981 murder of 23-year-old Lee Standifer in Knoxville.

He would be the third inmate to be executed in Tennessee in 2018. More than two dozen death row inmates have sued to block a new cocktail of lethal injection drugs.

A trial court rejected the challenge in July, and the Tennessee Supreme Court moved quickly to hear the appeal. During oral arguments, the justices focused on the legal requirement that the inmates show a viable alternative to the execution method they challenged.

Attorneys for the inmates argued the state's past acceptance of pentobarbital, and the usage of that drug in other states, showed that at least one alternative was available. They also claimed the state blocked their attempts to question Department of Correction officials who could discuss details about the availability of alternatives.

In August, the state executed Billy Ray Irick after all of his appeals had been exhausted. In November, Edmund Zagorski was executed. He received a temporary reprieve from Tennessee Gov. Bill Haslam.

USAToday Network contributed to this story.