Tennessee will still "fall back" when daylight saving time ends on Sunday, despite state law

Come Sunday, November 1 at 2 a.m. -- Tennesseans will still need to set their clocks back an hour like normal. 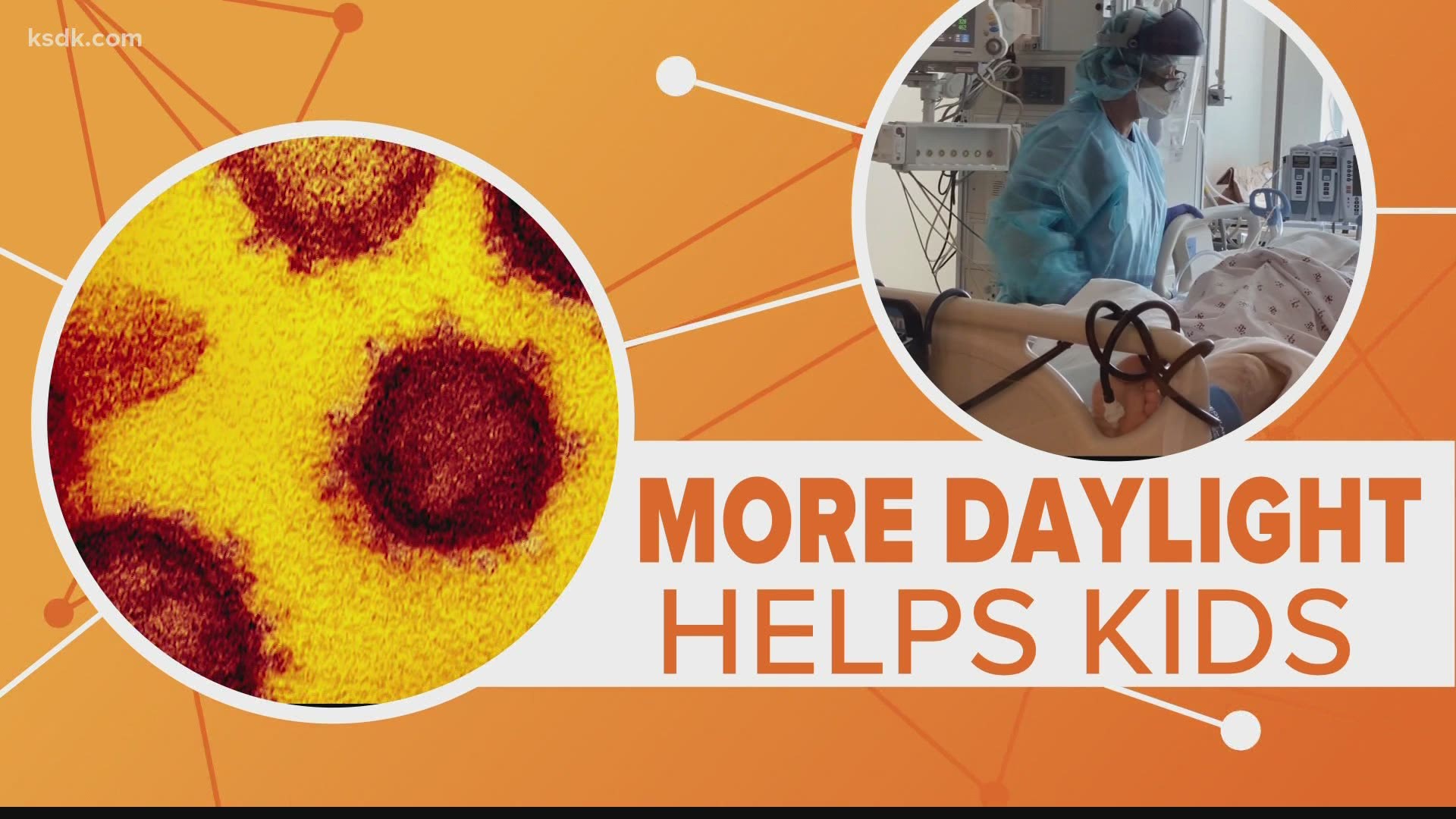 KNOXVILLE, Tenn. — Another fall, another year of rolling back the clocks an hour. If you were wondering: Yes, Tennessee still has to say goodbye to Daylight Saving Time again even though our state has a law that says otherwise.

Tennessee's law mandating statewide observance of Daylight Saving Time year-round has been in the books for more than a year, but this law is going to continue to mean little until the United States government gets onboard with the plan.

It's a bit complicated.

Come Sunday, November 1 at 2 a.m. -- Tennesseans will still need to set their clocks back an hour like normal.

Even though Tennessee's law said it will scrap the twice-annual time shift — the state isn't the only one who would be affected by the change. It's ultimately a federal matter when interstate commerce is affected, and the state law currently isn't doing anything outside showing support for making the change.

Some other states like Florida have signed similar laws, but are in the same position.

In order for it to become a reality, U.S. Congress must pass a federal law to amend the Uniform Time Act of 1966 to exempt states so they can individually observe daylight saving time year-round. Once that happens, Tennessee and other states like Florida are free to make the change final.

Florida congressmen introduced a bill in 2019 called the "Sunshine Protection Act" that, if passed, would move the entire country to year-round daylight saving time.

Interestingly, the Uniform Time Act allows states to stay on Standard Time -- but not Daylight Saving Time. That is how states like most of Arizona and Hawaii have been able to avoid jumping back and forth an hour every year.