The court's ruling provides a longer-term ban on the recently signed law until a lawsuit over it is resolved. 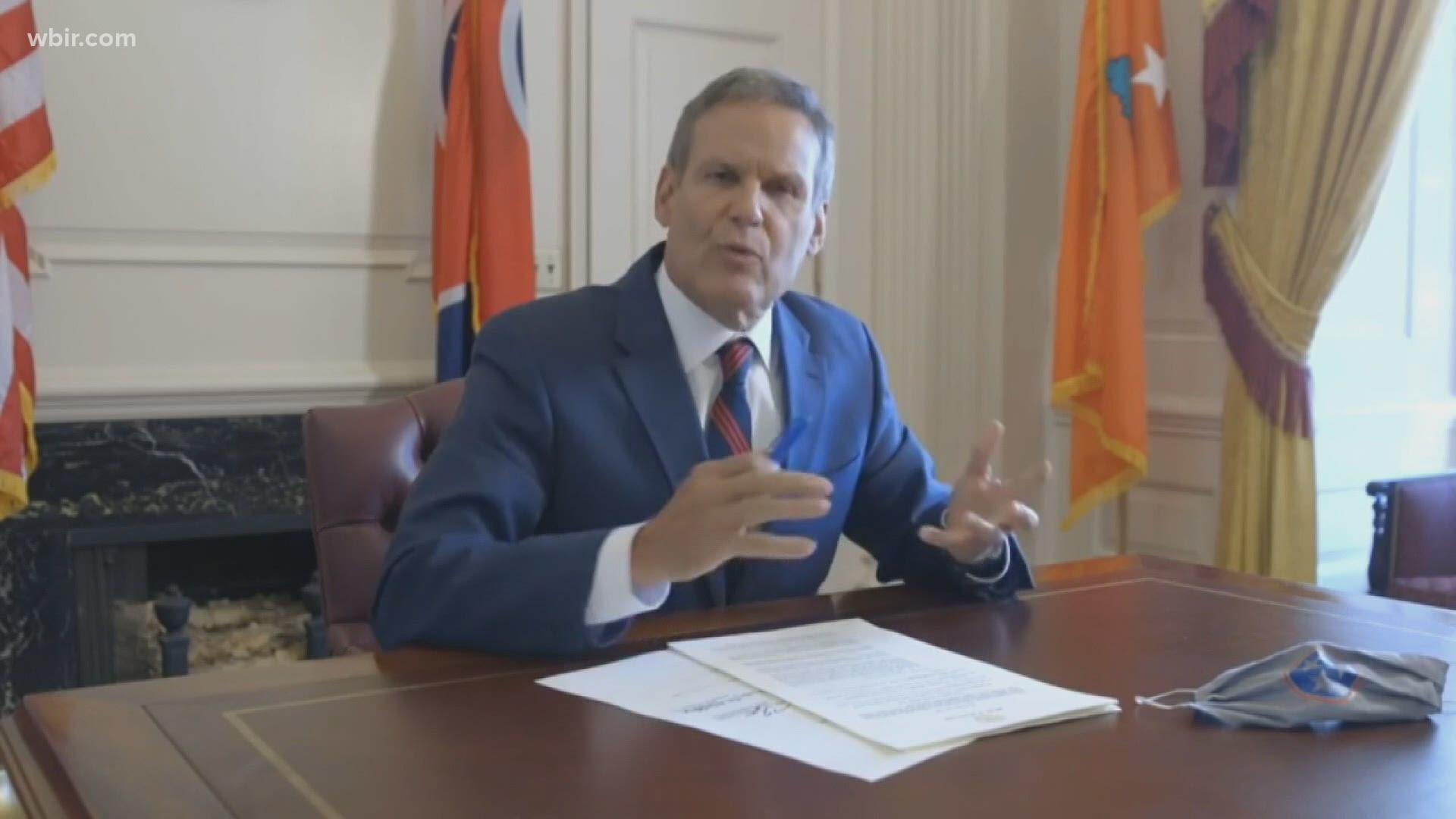 According to the ACLU of Tennessee, the court blocked a series of gestational age bans that would ban abortion at nearly every stage of pregnancy starting at 6 weeks. The injunction also blocks part of the law that bans abortions based on a patient's reasoning for seeking abortion, including reasons related to sex, race, or fetal diagnosis of Down Syndrome.

The injunction was granted at the request of abortion providers in the state represented by the ACLU, Planned Parenthood, and others and provides a longer-term ban until the lawsuit is resolved.

In his decision, Judge William Campbell said "Applying binding Supreme Court precedent and the factors required for the extraordinary remedy of an injunction … the court concludes that an injunction should issue.”

Moments after Governor Bill Lee signed the abortion ban bill into law earlier this month, a federal court in Nashville issued a temporary restraining order -- blocking it from taking effect. The lawsuit may go as far as the U.S. Supreme Court.

The legislation, passed by lawmakers in the waning hours of June's session in Nashville, faced immediate opposition from several groups who say it's unconstitutional.

Lee, a staunch conservative when it comes to abortion access, posted his signing of the law live on Facebook.

The law also requires an ultrasound before an abortion and makes it illegal for a woman to have an abortion because of the child's sex, race, or potential for down syndrome.

Similar legislation is being tested in other states including Missouri, where a court has blocked its imposition. The same appears likely in Tennessee.

Lee thanked Republican legislative leaders who helped push the bill through. It was among the few documents to see passage that didn't address the current budget or virus crisis.

“This clearly unconstitutional affront to a woman’s right to choose has no exception for rape, incest or juveniles in the custody of the Department of Children’s Services and could lead to the return of back-alley abortions to the state. This bill was crammed through the legislature in the dead of night last month with no public input while we were in session to pass the state’s budget," state Rep. Mike Stewart, the House Democratic Caucus chair, said in a statement.

Immediately upon passage June 19, the American Civil Liberties Union announced that it, Planned Parenthood and the Center for Reproductive Rights had filed an emergency lawsuit in Nashville seeking to block the heartbeat bill. A federal judge said at the time Lee first would have to sign it before the court could consider acting any further.