The Butt family fortune is estimated at $17.8 billion, and according to Forbes, trended upward in 2020. 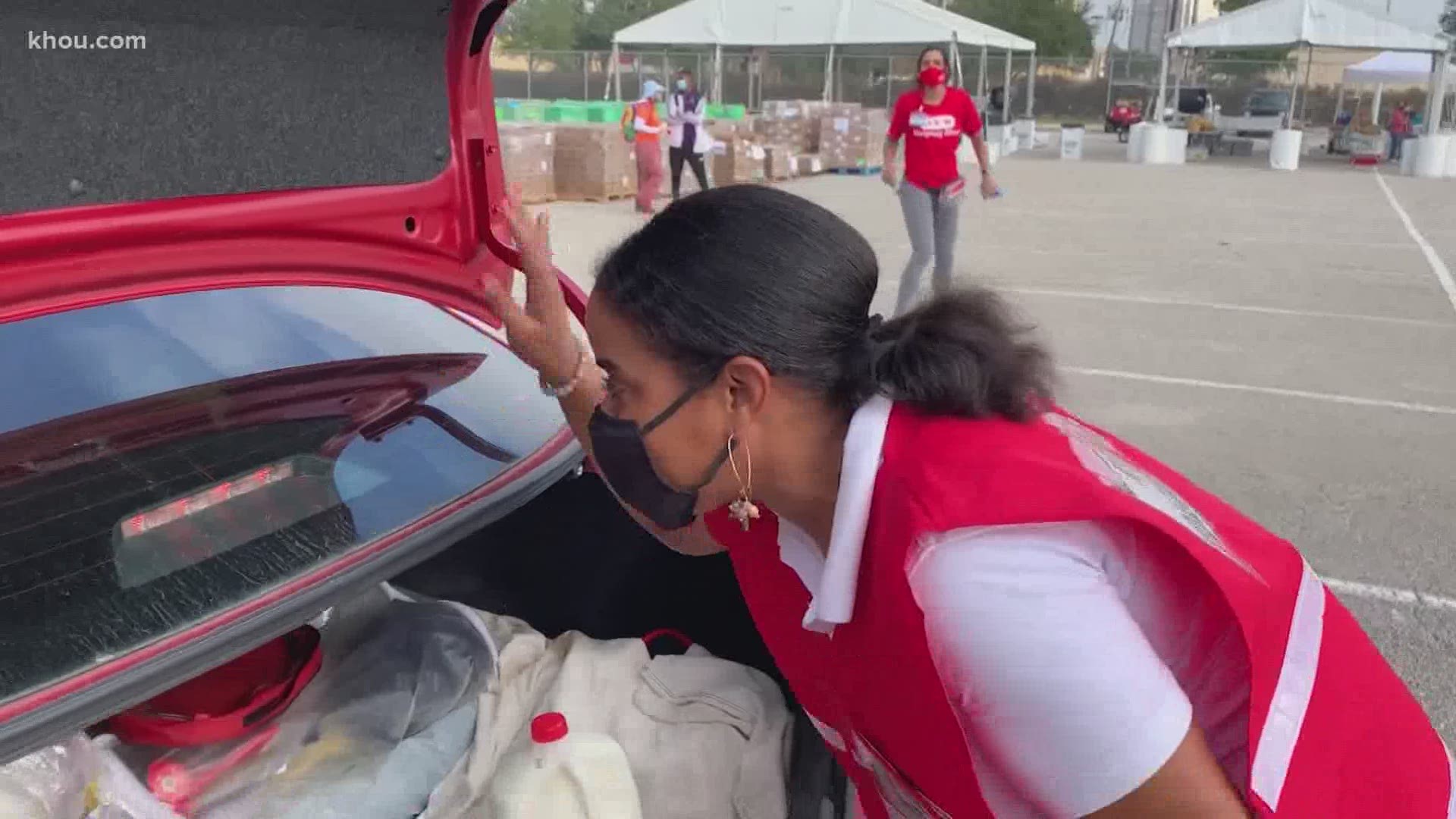 HOUSTON — It's no surprise the family behind one of the most popular grocery stores in Texas is among the most wealthy in the nation.

Forbes has ranked the Butt family, which owns the H-E-B grocery store chain, the 11th wealthiest family in the United States in 2020.

The Butt family fortune is estimated at $17.8 billion, and according to the magazine, trended upward last year.

Below them are other affluent families well-known in Texas including the Busch family of Anheuser-Busch, Marriott family of Marriott hotels, oil tycoons the Bass brothers and the Hunt family, which inspired the late-70s hit television series "Dallas."

Editor's Note: Above video is about H-E-B, Houston Food Bank and the city of Houston partnering to give away Thanksgiving meals to families in 2020.

Forbes said its list focused on generational wealth and excluded self-made millionaires. The fortunes were calculated based on various assets such as stakes in public and private companies, real estate, art and cash, and took into account estimates of debt.

Florence Butt opened the first store in 1905 with a dream and just $60. It was her son Howard Butt who made it a chain across Texas, renaming it the H.E. Butt Grocery Company in 1928.

Charles Butt, who is the company CEO and the founder's grandson, owns a majority stake in the company. His two siblings and two nephews also own stakes.