The unemployment rate in Tennessee has hovered around 5% for the past few months, as Gov. Lee announced the state would stop participating in federal programs. 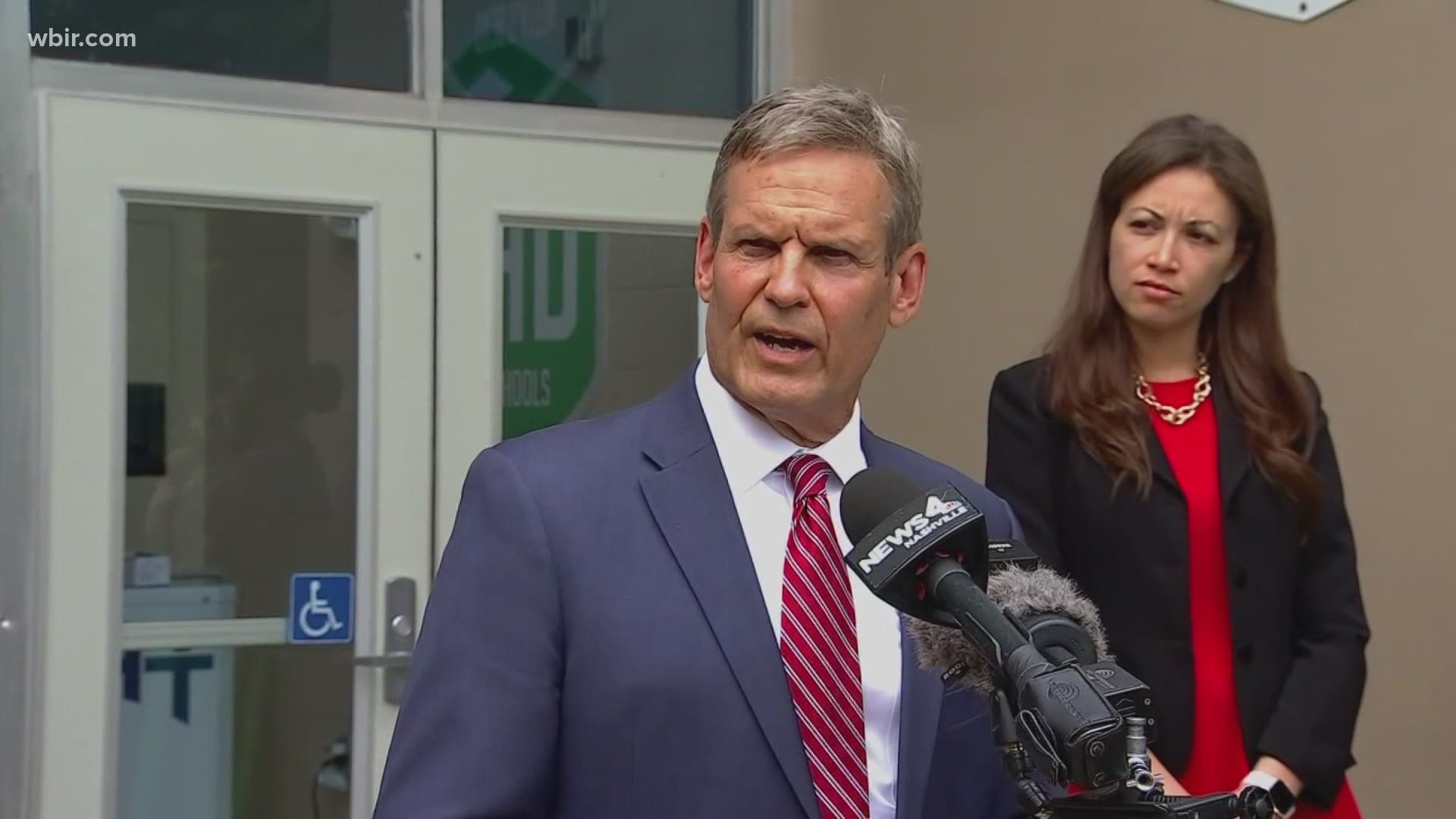 NASHVILLE, Tenn. — For many people across Tennessee, the economic outlook is bright compared to April 2020, when businesses closed their doors due to the COVID-19 pandemic. For many others though, things may not look as bright.

The Tennessee Department of Labor and Workforce Development reported that the state's unemployment rate was 5% in April, where it has hovered for several months. Around 3,325,000 people make up the state's labor force. Almost 167,000 of them are still looking for work.

During an interview with WSMV, a sister station in Nashville, Governor Bill Lee said "the crisis is over." Earlier in May, he also announced Tennessee would stop participating in federal programs providing additional unemployment benefits for people looking for work.

According to a report from the labor department, the largest concentration of people in the labor force is found in the Nashville-Murfreesboro area, with around 1,090,000 people. Three other metropolitan areas make up a majority of the state's labor pool — Knoxville, Chattanooga and Memphis.

In Knox County, the state's job page says there are nearly 11,000 open jobs, but more than 9,600 of those jobs require experience. Only 7% of available Knox County jobs are entry-level.

For those in rural communities, finding a job is even harder. Fentress County has a population of around 18,000 people, but the state says there are only 47 job openings. It leaves people with very few options.

Several lawmakers criticized Gov. Lee for his decision and comments in mid-May.

"Maybe there are 250,000 jobs available across Tennessee, but locally there aren’t," said Representative Vincent Dixie (D-Davidson County). "So maybe those jobs are here in Davidson county or some of the big four —Knox, Hamilton, or Shelby. At the end of the day, somebody from Blount County is not going to move from Davidson county to become a pizza delivery driver for $11 an hour."

He also said although many businesses are hiring across the state, many are not paying enough of a wage to encourage people to return to work.

On Thursday, there were 257,056 openings available on Jobs4TN — the state's central career resource website. Most open positions were for registered nurses and retail sales, and many were located in the Memphis and Nashville areas.

Last week, we asked the Governor’s office what financial issues does the state face by keeping federal unemployment? And if there aren’t any, why did we get rid of it. The Governor answered my question Monday, stating that there are jobs & the unemployment crisis is over. @WSMV pic.twitter.com/04TD9IuQDm