A grieving Jefferson County mother found an outpouring of support from strangers after her daughter was killed in August from a head on crash. 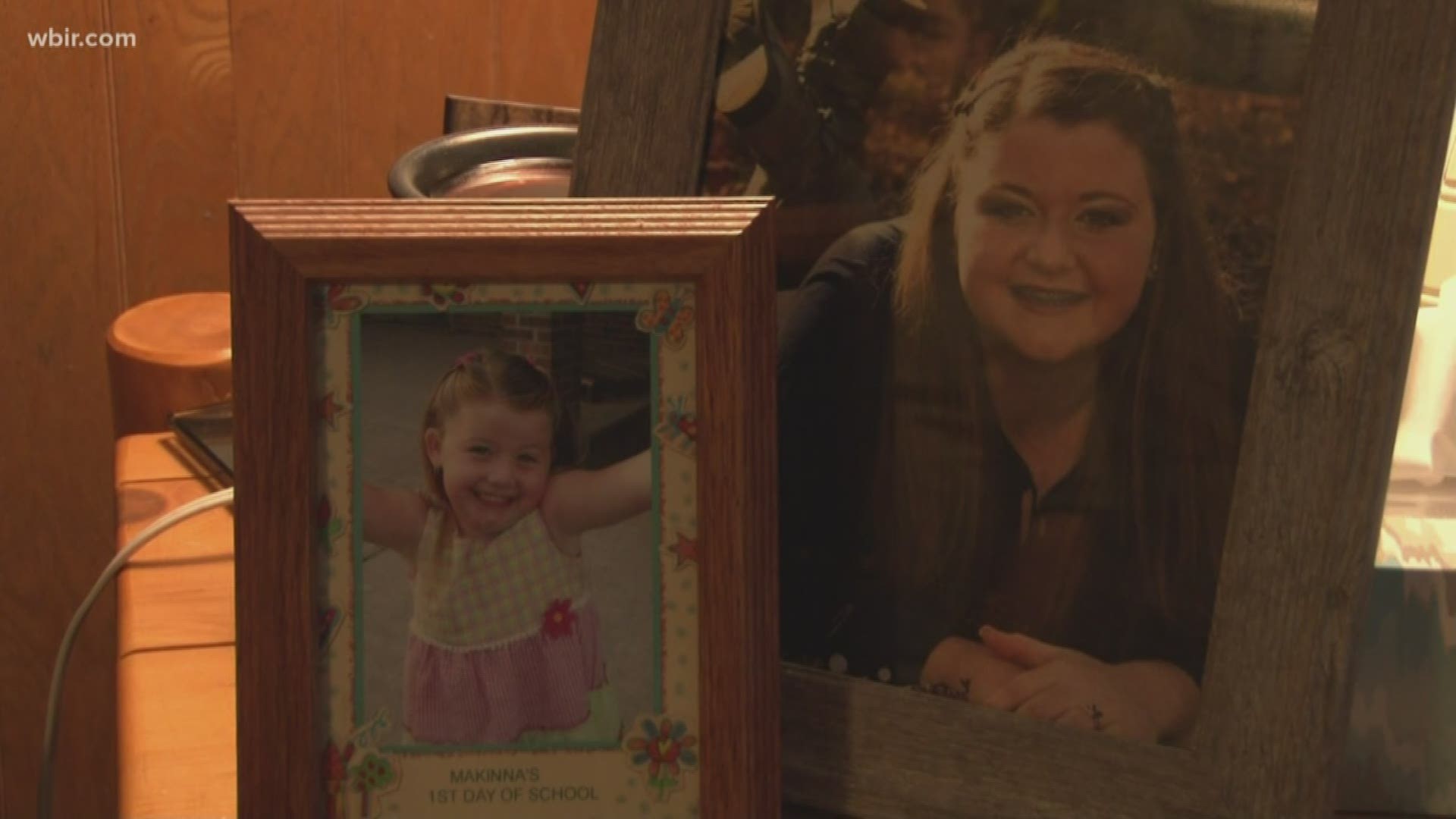 JEFFERSON COUNTY, Tenn. — A grieving Jefferson County mother has found an outpouring of support from strangers after her daughter died in August after a head-on crash.

The support came Thursday night from a new non-profit in the Dandridge community called Helping One Woman.

Also known as HOW, the non-profit started in California when two women wanted to do something nice for a friend. The first chapter in Tennessee was founded more than a year ago.

The group meets once a month to support a woman going through a catastrophic event, raising money to donate to her during a difficult time.

"It honestly gives you hope that you can survive this," said Branda Melinn who lost her only daughter, Makinna Smith, 16, during the fatal crash. "She was such a giver and such a lover that she made such an impact. She was truly a ray of sunshine true and true."

While nothing will ever take away the pain of losing her daughter, the amount of support people have shown her brings peace.

RELATED: Mom and dad remember their 'ray of sunshine' after losing teen daughter in a Jefferson County crash

"I lost a child that was about the same age as Makinna," said HOW Dandridge chapter leader Priscilla Melo. She recently heard Melinn's story and wanted to help.

"I know the difficulties she's facing and knew she could use all the support," she said.

Melo nominated Melinn to be the recipient of October's donation.

"It's just women that want to help other women to uplift them," she said.

The group meets once a month over dinner and raises money to help a grieving woman. The gesture is something Melinn never expected.

"When it's a total stranger it just shakes you to your core and makes you realize there are still amazing people out there," she said.

She's one of 17 women the group has affected through such a small gesture of support.

"I can't control why God took her, but I can control what I do with the rest of my life and that will be to let her light shine through me," said Melinn.

The non-profit has raised more than $18,000 all going to help women in the East Tennessee community.