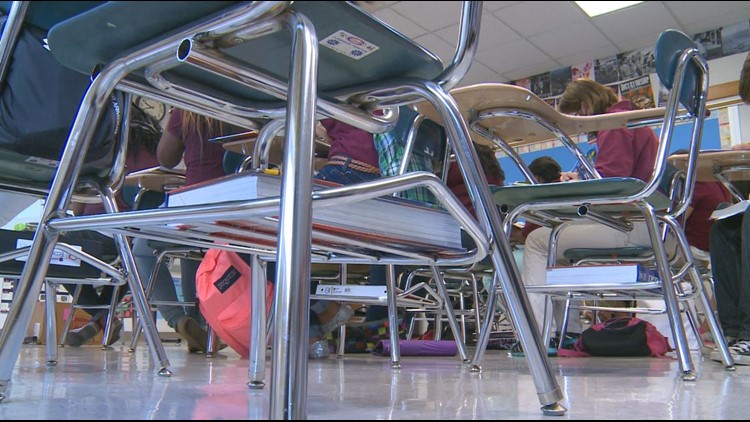 When he went through his son's school folder and discovered one of the flyers he brought home, he was outraged.

"Why did the school feel it was appropriate to give this flyer to a seven year old?" says Penkoski.

He says the goal was to spread the word for financially challenged students and families.

"What happened on the back of the information, there was another part that was inadvertently sent and it did say free birth control," says Cox.

However, Penkoski doesn't believe it was inadvertent.

An irate Penkoski and Dale Walker, from the Tennessee Pastors Network, addressed the Sullivan County School Board Thursday night to express their concerns.

"Somebody needs to be held accountable and somebody should deal with this and put forth stringent guidelines in keeping this stuff from a seven year old," says Walker.

Dr. Cox has one message he wants to make clear to parents.

"What I want folks to know is that it was a very well intentioned effort to make people aware of free health resources,” says Cox. “That's such an important thing."