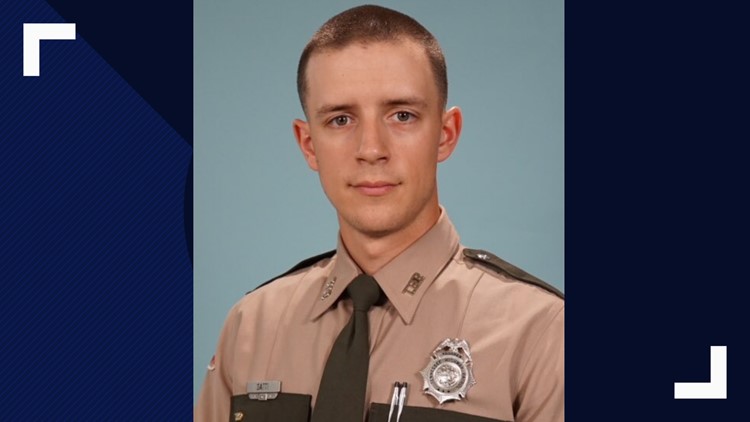 THP mourns death of Memphis trooper killed in I-40 crash

MEMPHIS, Tenn. — The Tennessee Highway Patrol is mourning the death of a trooper that died while on duty.

According to THP, 24-year-old Trooper Matthew Gatti died in a multi-vehicle car crash around 3:45 p.m. Monday while responding to a call on the eastbound lanes of I-40 near mile marker 74 in Jackson, Tenn.

It's unknown if anyone else was hurt in the crash.

The right lane in the eastbound direction of I-40 was blocked likely until 10 p.m., according to the Tennessee Department of Transportation.