THP said the trooper and one other were taken to the hospital for minor injuries. 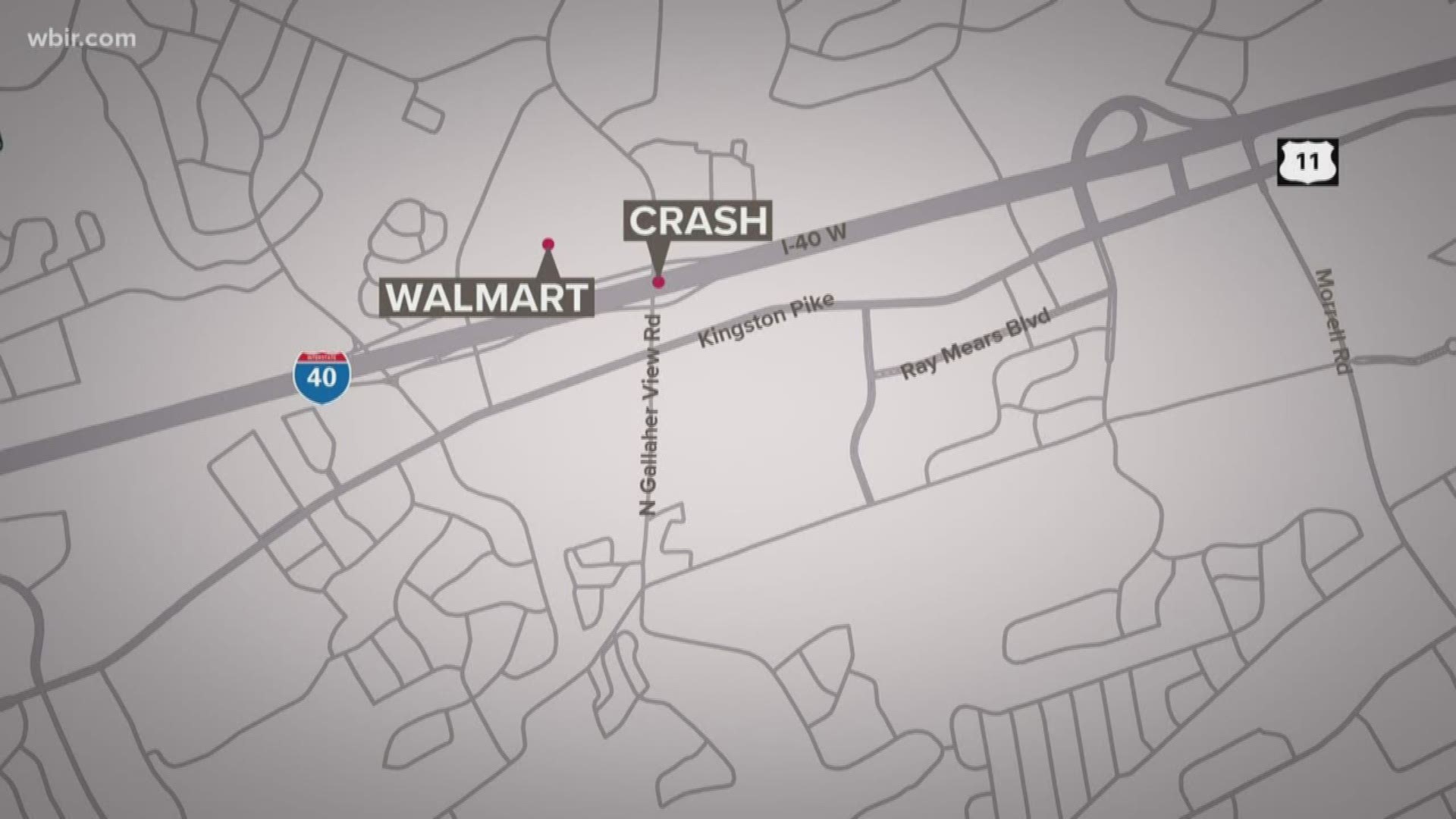 A Tennessee Highway Patrol trooper and one other went to the hospital for minor injuries after a crash on Interstate 40 in West Knoxville.

According to THP, the trooper was driving west on I-40 near mile marker 379 and Gallaher View Road when another vehicle hit their patrol vehicle from the rear Friday around 7:40 p.m.

The trooper was identified as 35-year-old Dwayne Stanford. THP identified the driver of the other vehicle as 18-year-old Soriya Gast from Knoxville. Charges in the crash are pending for Gast, according to the incident report.

EMS took the trooper to the hospital, and the other driver was taken by a personal vehicle. THP said minor injuries were noted in the crash.

The Tennessee Department of Transportation had reported multiple crashes on both sides of that stretch of I-40 Friday evening.