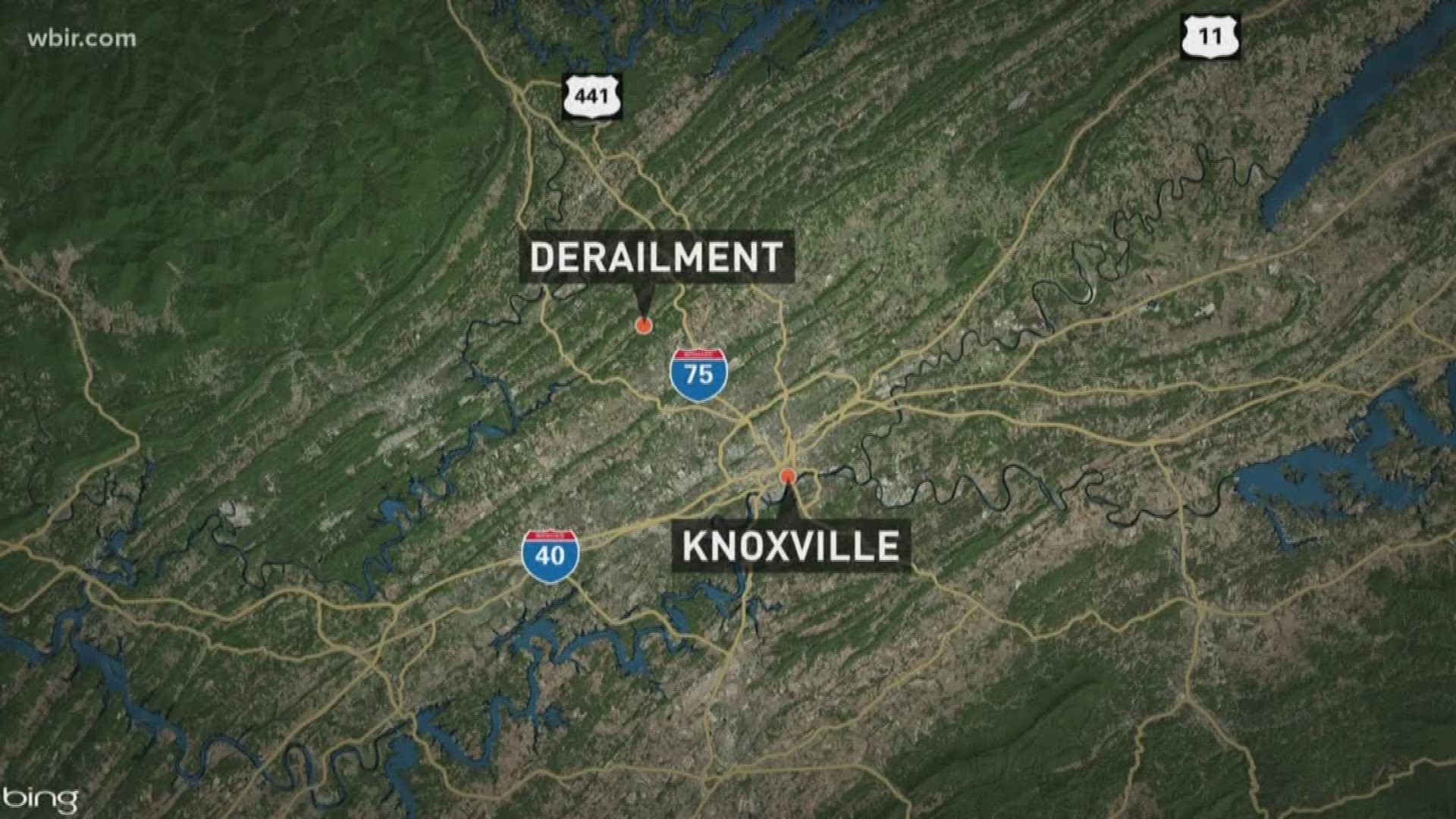 The derailment "was minor as derailments go," he said.

"There were no injuries, no hazardous materials involved, and no public impact reported," he wrote in the email.

"Norfolk Southern has a contractor on the way to rerail the cars using cranes," he said. "The derailment has not caused any significant impacts to train operations."

The cause of the derailment is currently under investigation.

10News will continue to update this story as it develops.