Officials said three people were hit by the falling decorations and were sent to the hospital in an ambulance, in stable condition. 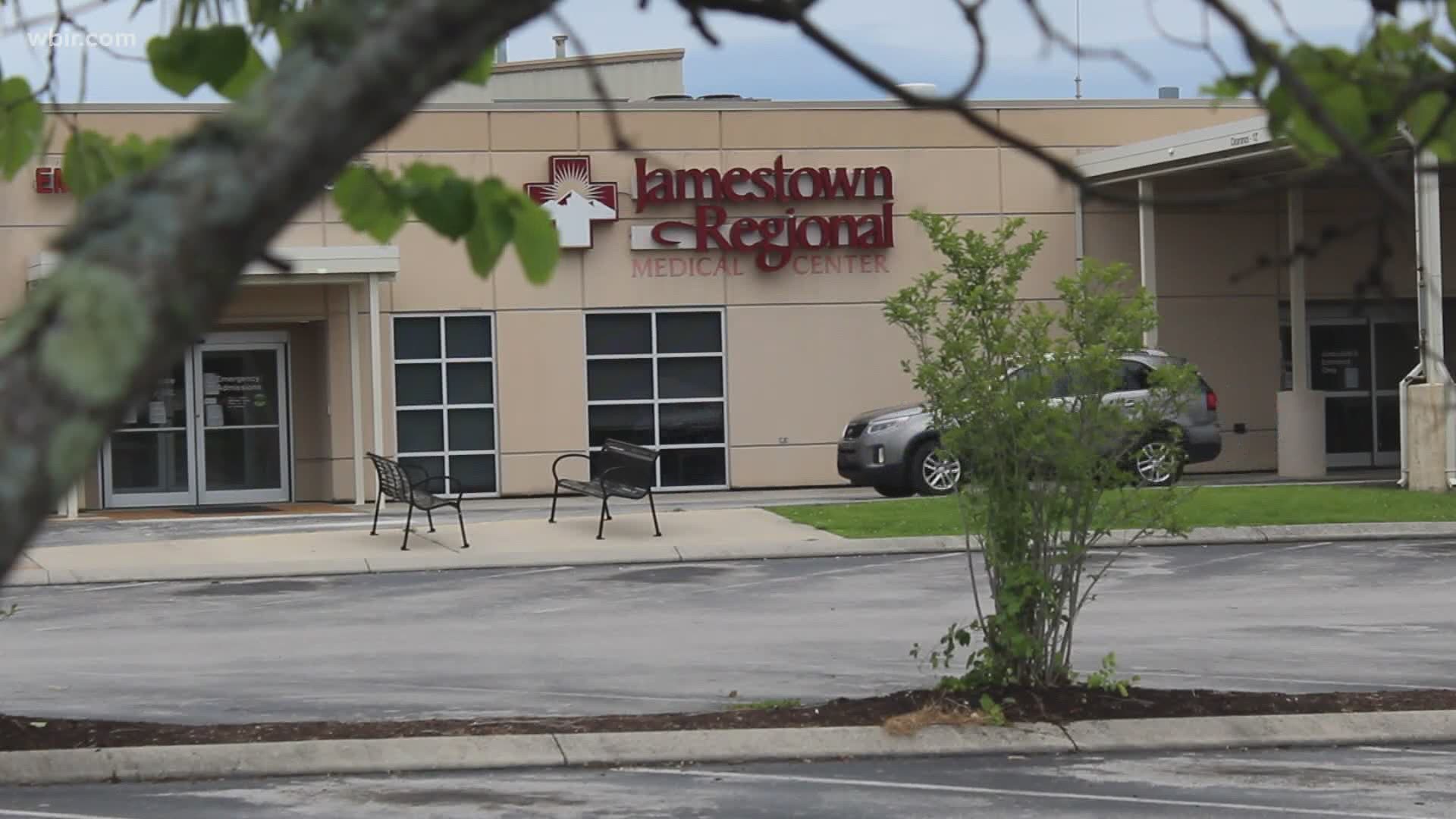 PIGEON FORGE, Tenn. — Officials with Dollywood said three people were hit by a chain decoration after it fell at around 2 p.m. Saturday in the Wilderness Pass area of the park by Mystery Mine. They said that it was not a ride-related incident.

According to the incident report filed with the Pigeon Forge Police Department, three young adults were walking under the Mystery Mine attraction when a chain fell and hit them. Police said the chain was a decoration and not part of the ride itself.

The visitors were evaluated at the scene by first responders and paramedics from the Dollywood Safety Department. According to the report, one woman appeared to have a laceration on her forehead and a possible injury to her left arm.

EMS took the other woman to the hospital for further evaluation.

Paramedics also evaluated a man and cleared him of any major injuries. The report said he decided not to go to the hospital.

Officials also said that the park is cooperating with an investigation by the Pigeon Forge Police Department about the incident. They said that the Mystery Mine ride was closed, but most of Dollywood remained open.

RELATED: Which East Tennessee attractions are reopening after coronavirus closures?

RELATED: Dollywood back open to all visitors on Wednesday