Three weeks until Tennesseans can carry without a permit

In three weeks - permitless carry goes into effect in Tennessee. 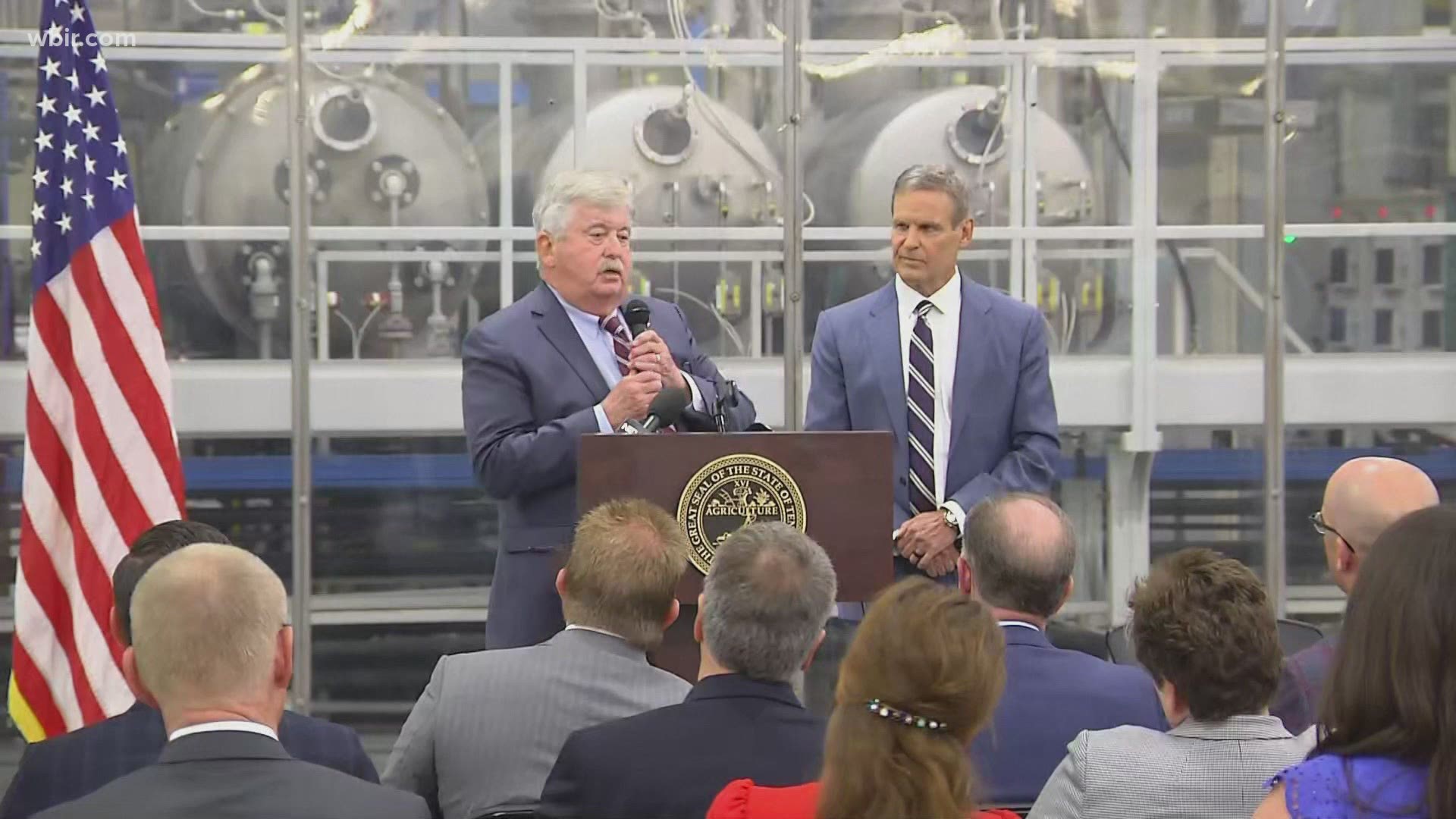 And is it impacting gun sales? The folks at Royal Range in Nashville say they’re not seeing much of an impact on sales due to the Permitless carry law. But, the gun range store says recently they’ve seen a new trend with women.

“So far not a giant impact,” Bob Allen, the Director of Training at Royal Range said. “We’re kind of steady, maybe just a little bit above right now. And really about the same with ammo,” Allen said.

Gun Owner Jarrett Williams said the Permitless carry law will make him buy more guns but not for obvious reasons.

“Yes it will but only because I know there are going to be more people who maybe shouldn’t have guns,” Williams said. ‘I’m going to possibly need something to defend myself against anybody who is less qualified to have a weapon on them,” he added.

Allen at Royal Range said some people are buying up; basically hoarding lots of ammo because they don’t know what the future holds.

“Ammo prices have gone up substantially, but they’ve dropped a bit,” Allen said. “Thousand rounds of 9mm ammo was about $240 before Covid and during Covid it got to $800 and people were still buying it it has since dropped here at our place to $500 for a thousand rounds. And its kind of hard to get nowadays,” he added.

‘We’ve seen a lot of; a substantial increase in ladies coming here to buy guns,” Allen said. “We are seeing that increase quite a bit, whether its women self-defense , first time gun owners,” he added.

Allen adds that even though the law takes effect in July, it doesn’t require in- person or online course anymore. Royal Range is putting a course in place to teach people the law when the permitless carry goes into effect.

“We’re all for a person defending themselves. They need to know the law, because if you don’t know the law, you will get in so much trouble. If I pull it out at the wrong time, that’s called aggravated assault which is felony,” Allen said.

He also adds another trend they’ve noticed recently is more people coming to the gun range looking for training.