The bill would allow counties to hold referendum elections to allow the growing, processing, manufacture, delivery and retail sale of marijuana. 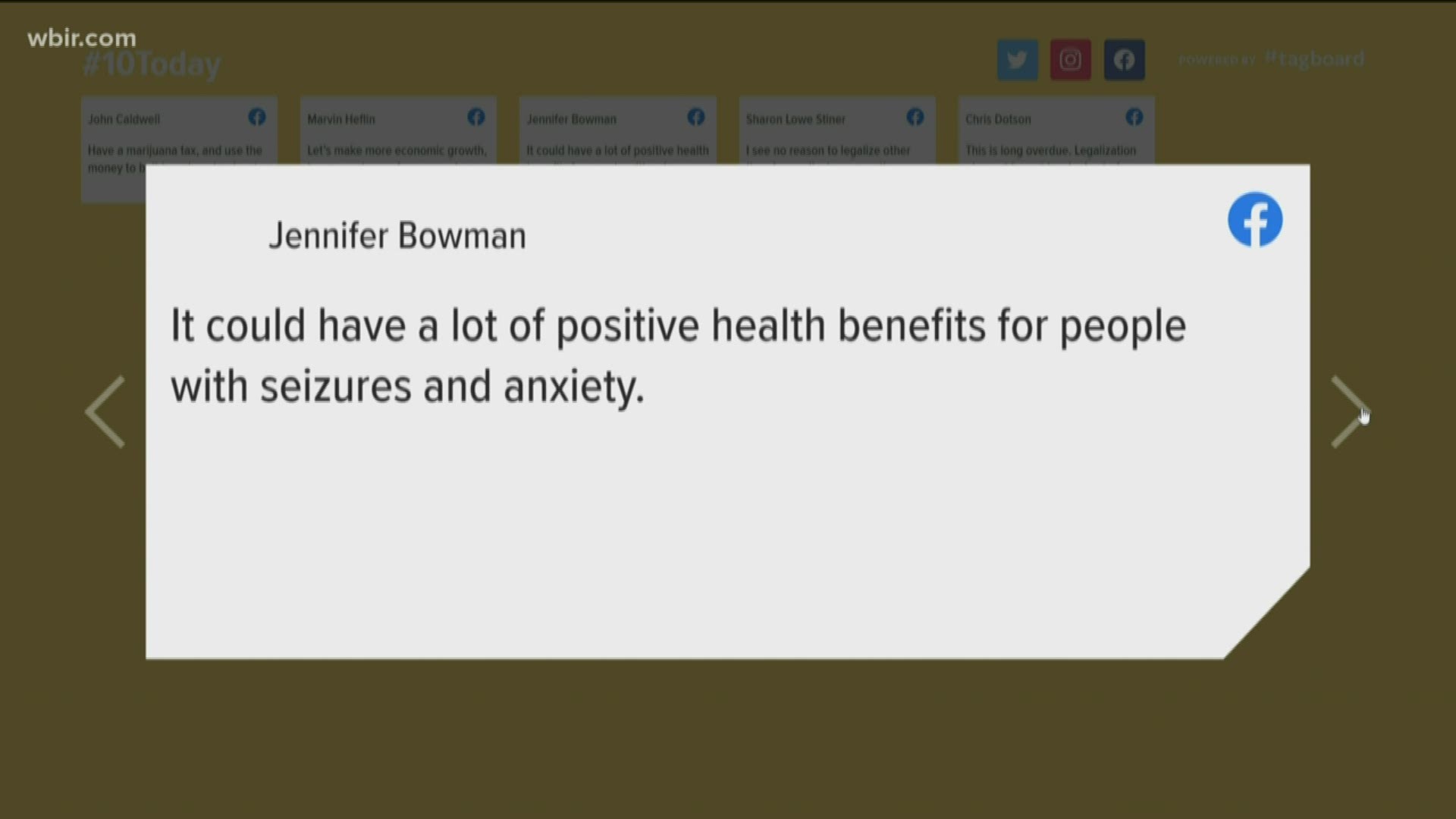 NASHVILLE, Tenn. — A Knoxville lawmaker wants to decriminalize marijuana possession statewide and allow voters to decide if they wish to legalize it in their county.

The bill would change Tennessee's controlled substances laws to decriminalize possession of small amounts of marijuana statewide. It would also authorize counties to hold referendum elections to allow marijuana growing, manufacturing, delivery and retail sales within their boundaries.

Rep. Staples has gone on the record in the past saying he supports the legalization of both recreational and medical marijuana in Tennessee.

RELATED: Marijuana 101: Where is it legal, what's the difference, and where do TN lawmakers stand?