The legislation would no longer require Gov. Bill Lee to sign yearly proclamations for a day dedicated to an early Ku Klux Klan leader. 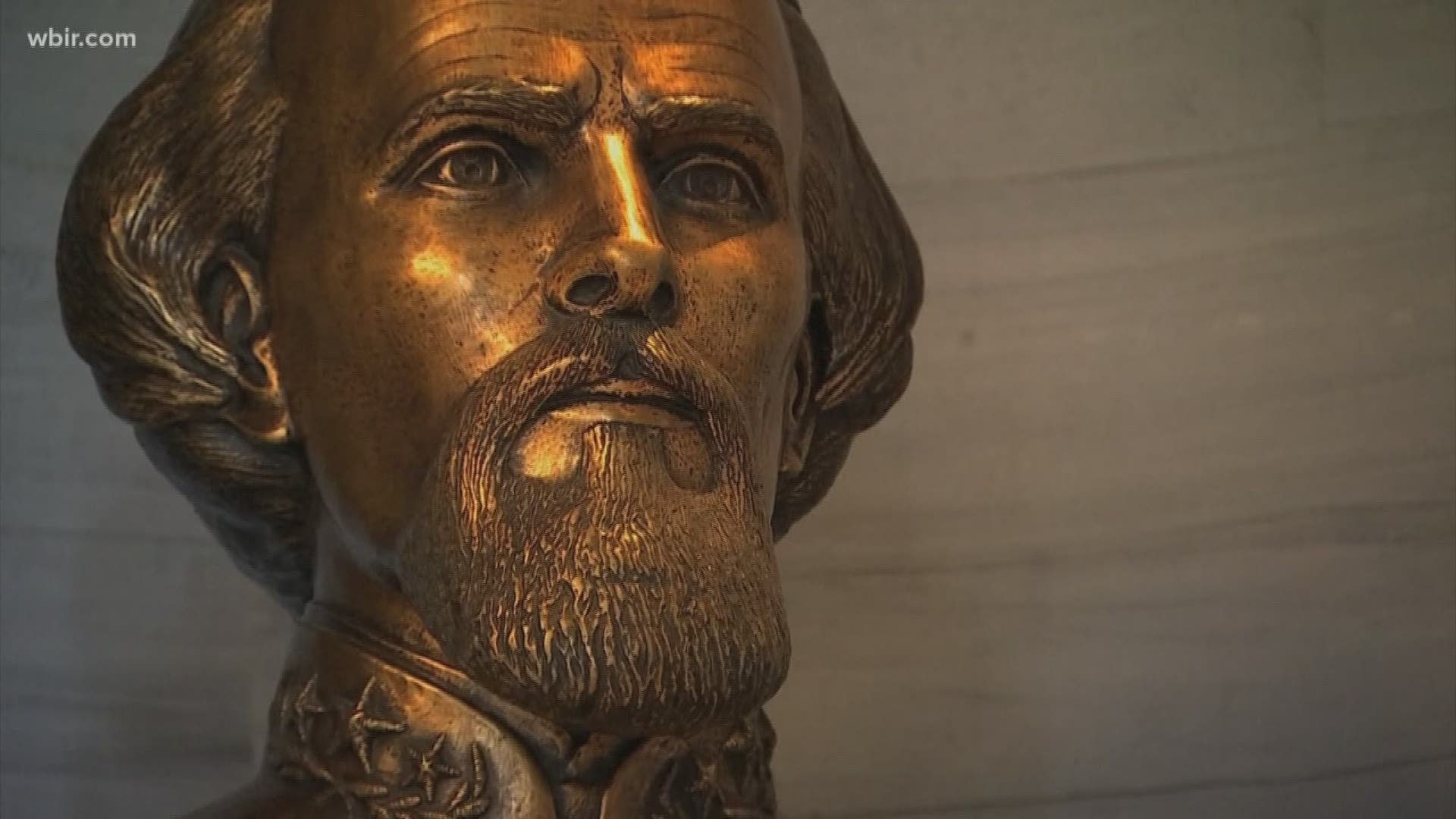 NASHVILLE, Tenn. (AP) — The Tennessee House has passed legislation that would no longer require Gov. Bill Lee to sign a proclamation naming a day each year after a Confederate general and early Ku Klux Klan leader.

Among the critics of the day dedicated to Nathan Bedford Forrest is GOP U.S. Sen. Ted Cruz of Texas, who last summer called for Lee to change the law. Thursday's vote moves action to the Senate.

House lawmakers amended it to keep the day, but remove the requirement that the governor sign proclamations for special days of observance.