The law caps the amount of non-economic damages a jury can award in civil cases to $750,000. 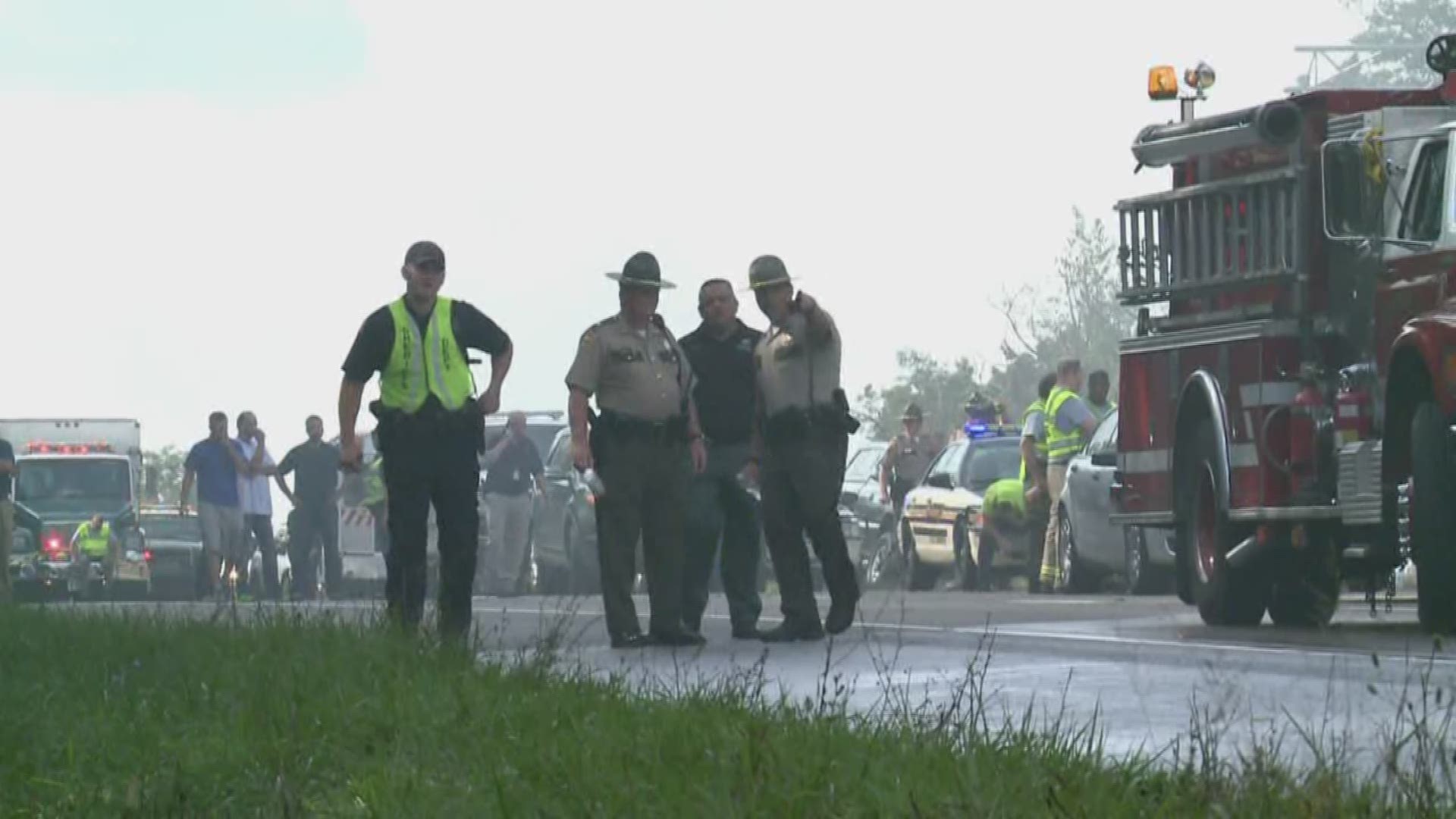 The Tennessee Supreme Court has upheld the constitutionality of a state law that caps the amount of money juries can award  for certain damages in civil cases.

The family of Trent Roberts, a Powell man who died in a devastating 2013 church bus crash on I-40, had fought to see the cap lifted during a lengthy legal battle.

RELATED: 'This is for Trent': Family shares their heartache and mission 5 years after deadly I-40 bus crash

The law caps the amount of non-economic damages a jury can award in civil cases to $750,000.

The Roberts had met with some state lawmakers over the cap, saying they believe the amount of money that is awarded in a wrongful death case should not be dictated by a law but rather a jury that hears the evidence and testimony.

Knoxville defense attorney Don Bosch said in 2019 the Tennessee cap was put in place in for a reason.

“The insurance industry is trying to prevent catastrophic type verdicts, even if warranted, so they have been able to pass the legislation,” said Bosch.

In an opinion released Wednesday, the Tennessee Supreme Court ruled the law does not violate the state constitution -- saying the cap is consistent with prior case law that upheld statutes limiting remedies available at common law and statutes abolishing common law causes of action.

The case arose from a woman who filed a personal injury lawsuit against a store at the Nashville International Airport in 2016. The jury had awarded her $930,000 for non-economic damages for pain, suffering, permanent injury and loss of enjoyment of life, which was capped by the state law at $750,000.

Justice Holly Kirby joined in the majority opinion in the ruling -- saying the right to jury trial written into the state's constitution was not intended to prohibit substantive legislative enactments.

Justice Cornelia Clark filed a dissenting opinion, saying the statutory cap violates the right to jury trial provision -- saying the right to trial by jury as it existed at common law "Shall remain inviolate" and that the cap usurps the jury's constitutionally protected function.

Tennessee is among a handful of states that caps damages in wrongful death cases.  Though, in recent years several states have overturned their caps after a court ruled them unconstitutional.