Minnesota Lt. Gov. Peggy Flanagan posted on social media that her brother Ron passed away on Saturday. He was Tennessee’s second COVID-19-related death. 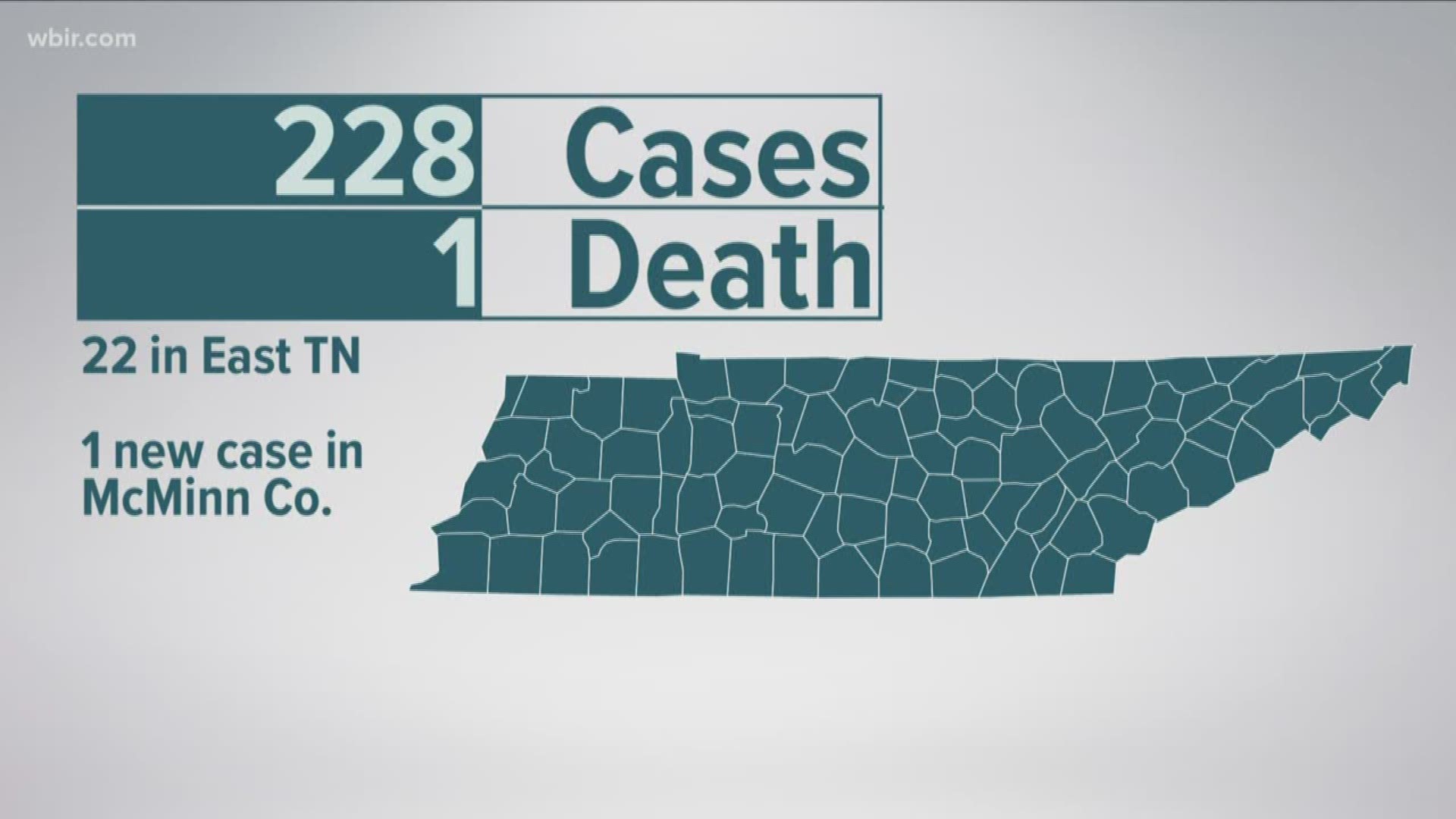 Lt. Gov. Peggy Flanagan posted on social media that her brother Ron passed away on Saturday. He was Tennessee’s second COVID-19-related death.

“Ron was a tough-as-nails Marine who was a big teddy bear on the inside. He never left my dad’s side during his final weeks and took care of everyone else in the way only he could,” Flanagan posted on Instagram.

Flanagan said Ron was diagnosed with cancer several weeks ago and that his immune system was compromised, and he contracted COVID-19. He was put in a medically induced coma and placed on a ventilator.

“He fought it as hard as he could, but it was simply too much for his body,” Flanagan posted. “THIS is why we must #StayHome. If you feel fine, that’s great. But please consider the possibility that you’re carrying the virus and you don’t know it, and then you walk past the next Ron, my big brother, in public.”