The traveling wall arrived in Morristown on Wednesday, escorted by military veterans and police. 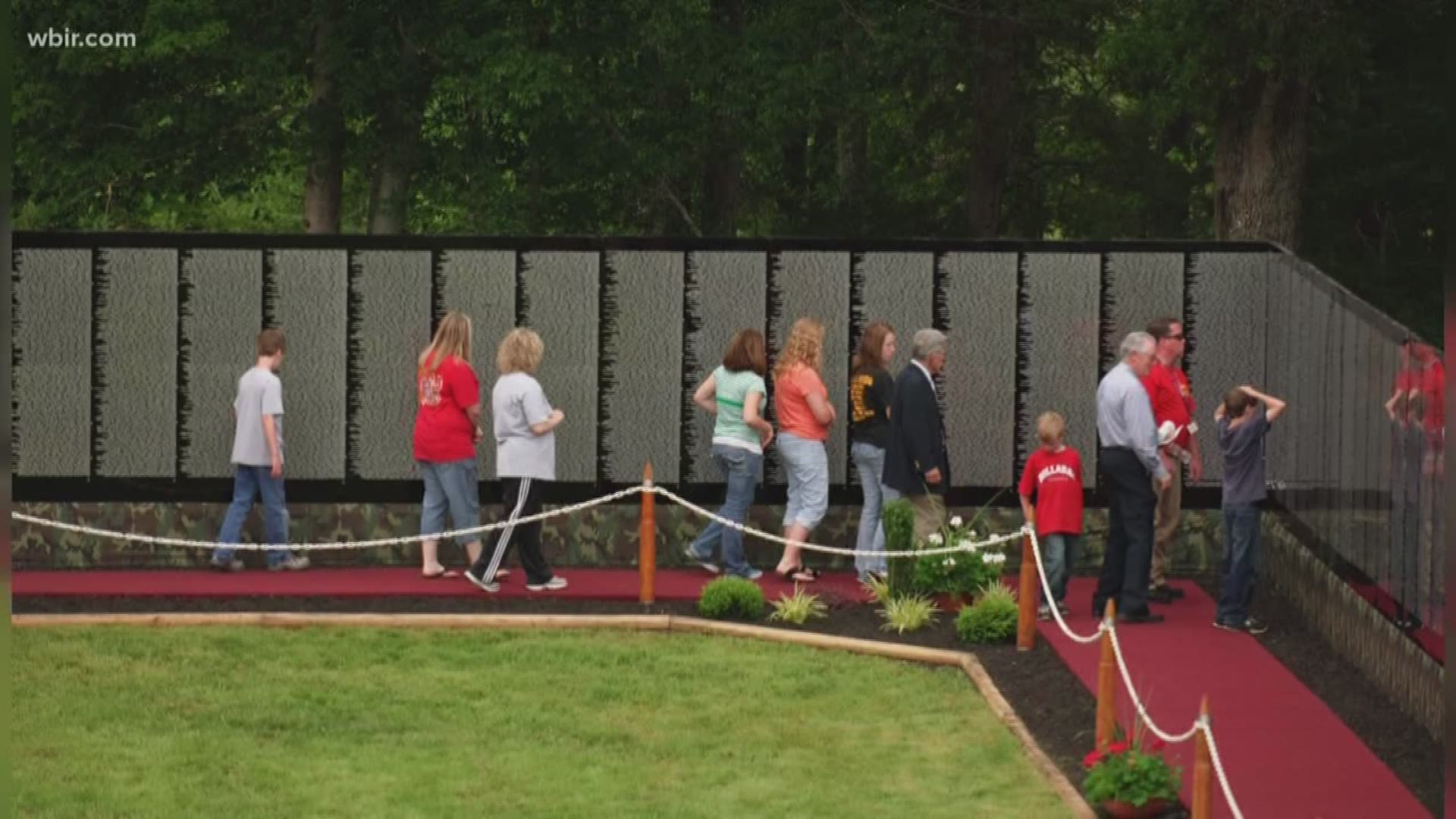 After touring the country for more than 30 years, the Traveling Vietnam Wall is in Morristown this week. The wall is a half-size replica of the Washington, D.C., Vietnam Veterans Memorial.

The traveling wall arrived in Morristown on Wednesday, escorted by military veterans and police.

It was assembled at Walter's State Community College on Wednesday evening. A ceremony will start at 10 a. m. to honor veterans of the war.

All 58,318 names of Vietnam veterans will be read aloud. Five wreaths will also be laid to represent the five military branches of the United States of America.

Several guests will attend, including guest speaker Bill Robinson. Robinson is the author of "The Longest Rescue."

The wall will be open to the public Thursday through Monday for those who would like to pay their respects.