TVA: Second day in a row of highest electricity demand since 2012

According to TVA, Thursday's preliminary peak power demand was 30,340 megawatts at 6 p.m. at a regional average temperature of 92 degrees. 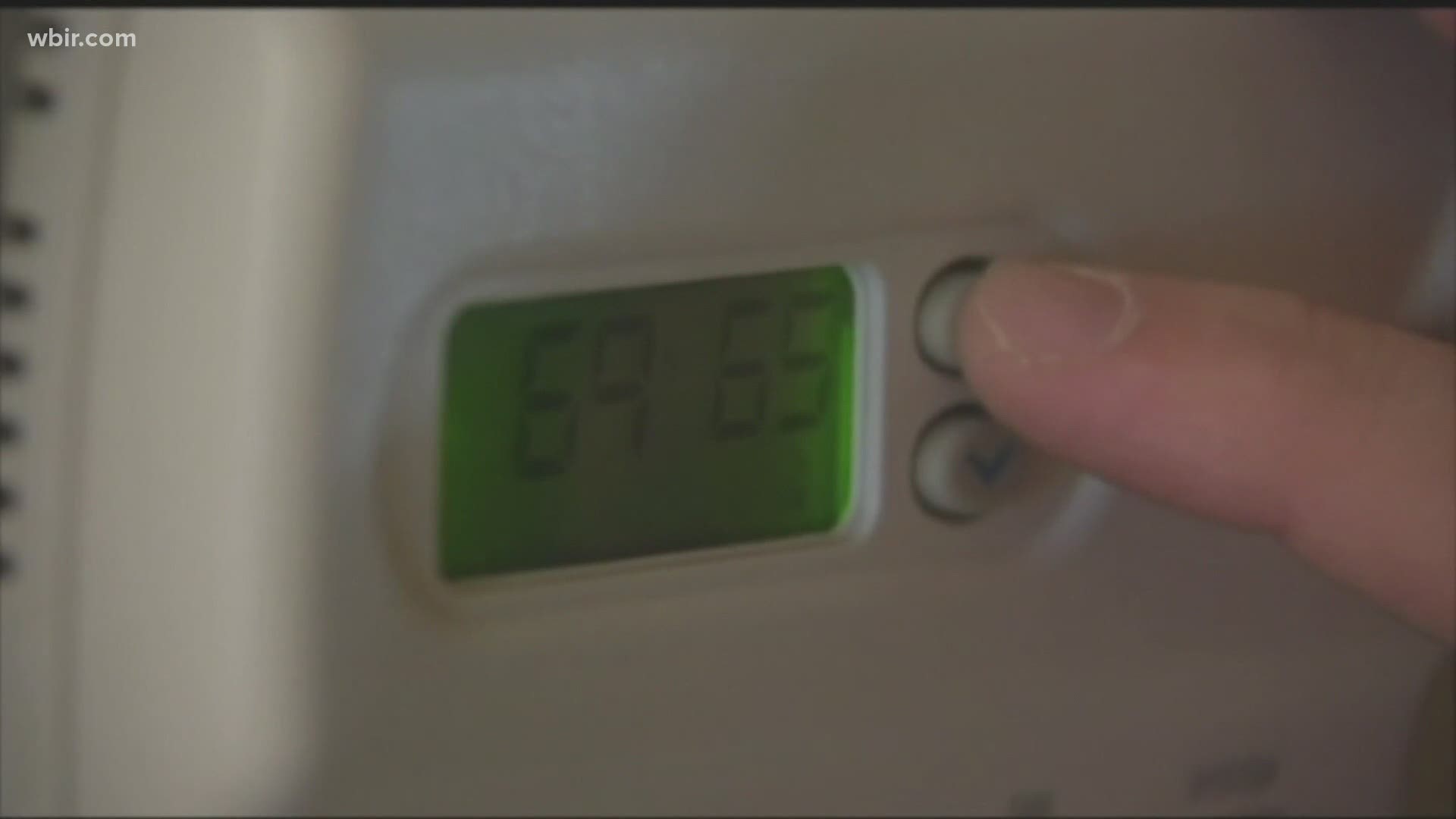 TENNESSEE, USA — The Tennessee Valley Authority (TVA) said it saw some of its highest summer demand on Wednesday and Thursday since 2012.

According to TVA, Thursday's preliminary peak power demand was 30,340 megawatts at 6 p.m. at a regional average temperature of 92 degrees. The past two days have been the highest peak demands since July 26, 2012.

Here are some tips on how to minimize higher power bills:

The weather is heating up across East Tennessee, with temperatures in the 90s throughout the week.

"Frankly, we kind of think of this as the Superbowl," said Aaron Melda, the power supply senior vice president. "Our folks are excited about ensuring we can keep the lights on and people comfortable for the next few days as we see this heat move across the system."

Cranking up the air conditioning can also cost people money. So, the Knoxville Utilities Board is offering tips on staying cool while saving money.

First, they recommended people cover their windows to block out the sun and keep some of the heat out. They also recommended replacing air filters monthly, to ensure that air can smoothly move through the system.

They also said people should remember to schedule maintenance on their cooling systems so they are not with unexpected problems which could cost them money.