Two more people have joined the dozens suing the National Park Service for what they lost in the 2016 Sevier County wildfires. 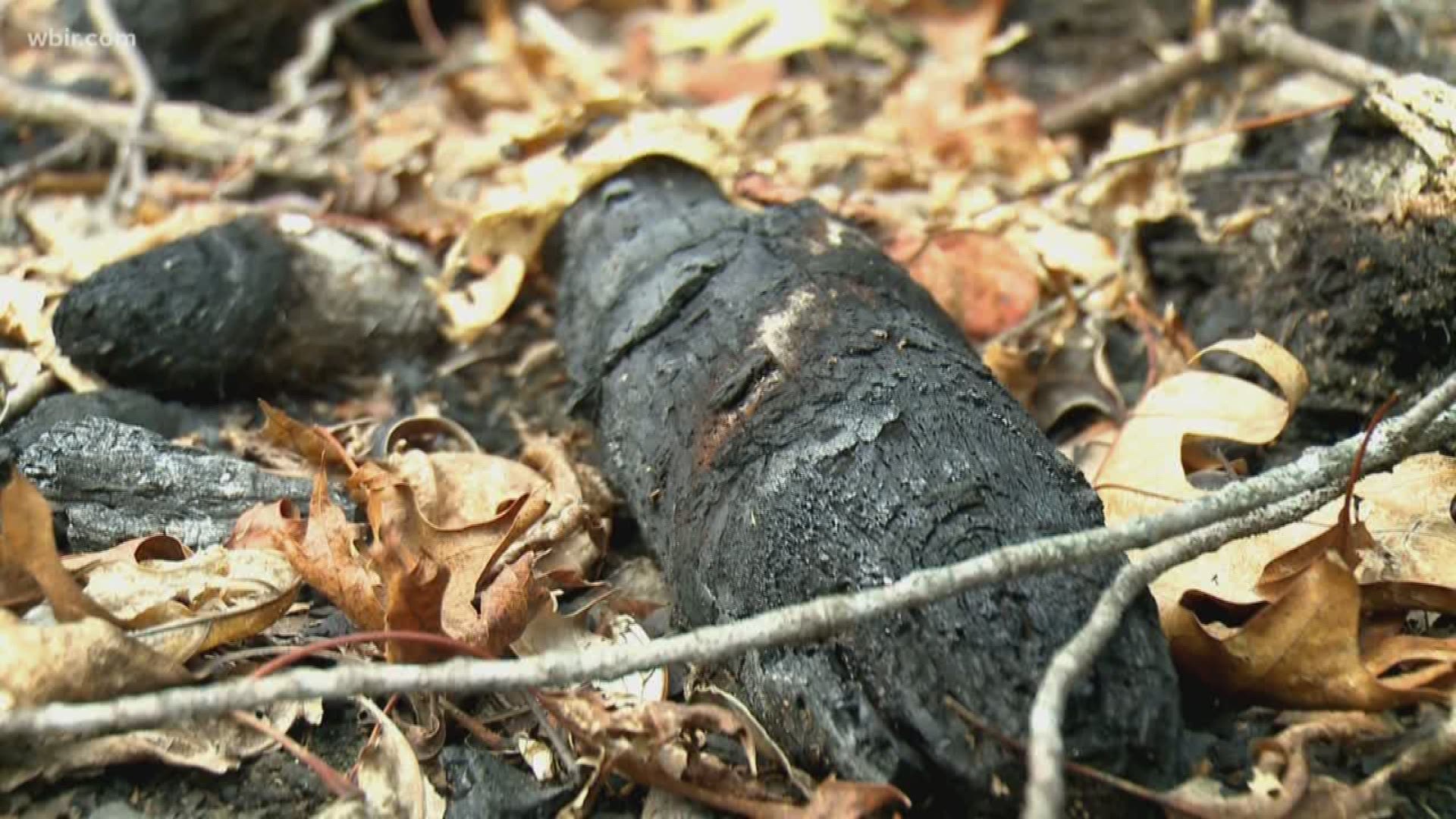 Brittany Adkins and Brittany Anculle are the latest plaintiffs to join a lawsuit suing the National Park Service for what they lost in the 2016 Sevier County wildfires.

The 148-page lawsuit was filed in May with the U.S. District Court in Knoxville. Michael Reed is suing the U.S. government in the death of his wife and two daughters for more than $13 million. The second plaintiff, James L. England, is suing for $1.3 million for the loss of his home and property in the neighborhood behind the Ripley's Aquarium of the Smokies.

The suit claims that officials with the Great Smoky Mountains National Park failed to properly address the Chimney Tops 2 fire that burned in the park for nearly a week before striking Gatlinburg. It started as a small fire at the top of the popular trail the day before Thanksgiving.

The expanding blaze swept into Gatlinburg and Sevier County with high winds on November 28, 2016, killing 14 people and damaging or destroying hundreds of homes and businesses.