Officials identified the two victims as Benjamin Braunsdorf, 50, of Seymour, and Wendy Fitzgibbon, 46, of Knoxville. 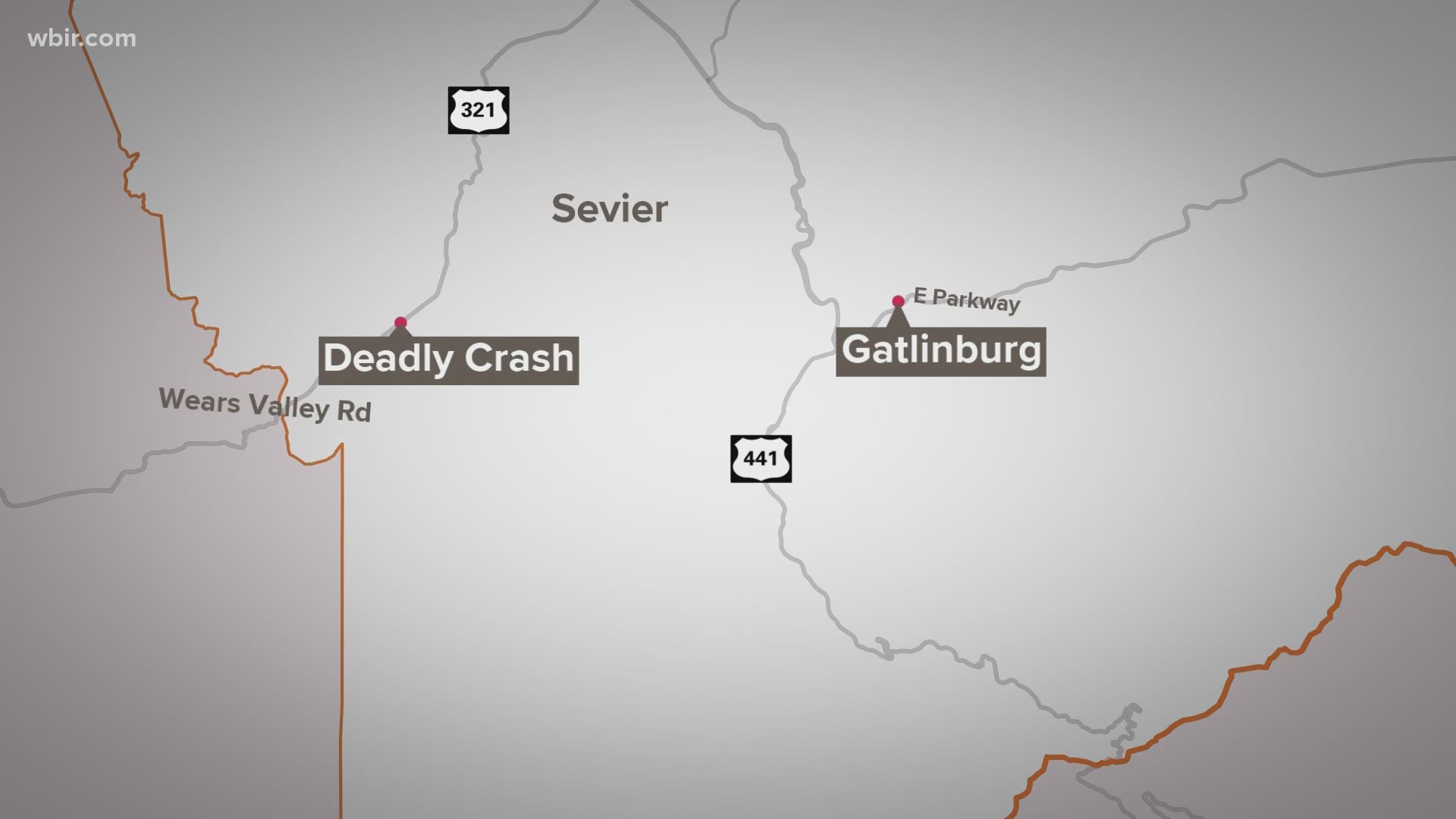 WEARS VALLEY, Tenn. — Two people were killed when in a motorcycle crash on the Foothills Parkway.

According to the Great Smoky Mountains National Park, the crash was reported just after 7 p.m. on Sunday, July 25, near the Foothills Parkway intersection with U.S. 321 at Wears Valley.

Investigators said a motorcycle carrying two people lost control and ran off the road, colliding with a roadside sign.

Officials identified the two victims as Benjamin Braunsdorf, 50, of Seymour, and Wendy Fitzgibbon, 46, of Knoxville. Both were pronounced dead at the scene.