TWRA: Feeding a bear leads to nothing but trouble

The agency is offering tips to discourage bad behavior as bears venture out more in the spring. 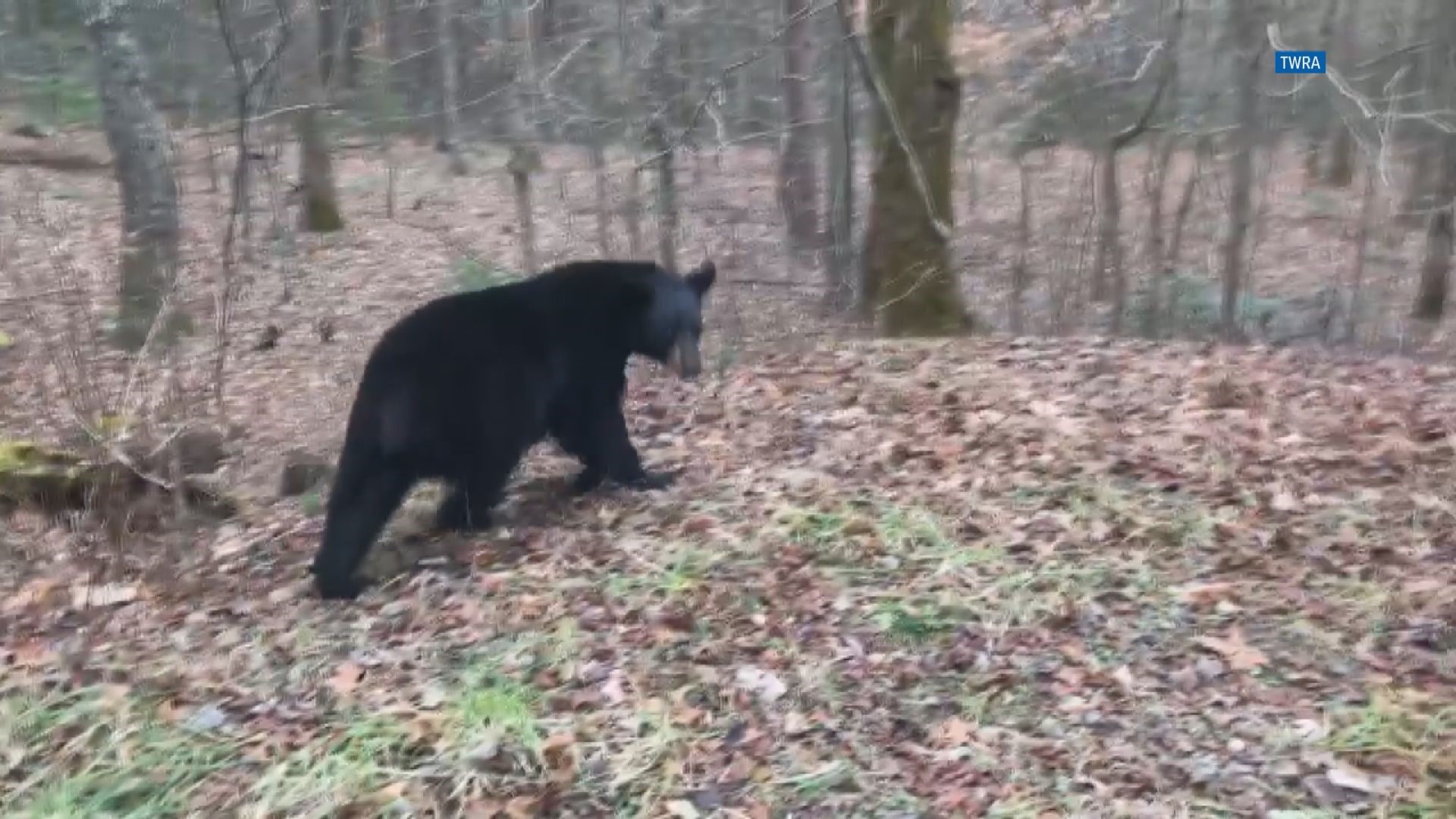 KNOXVILLE, Tennessee — Seeing a black bear in the East Tennessee woods can be thrilling.

Seeing a black bear tear up your car, your camper or your rental cabin because you've left food out is not so fun.

But that's what can happen when people are careless with their garbage or grill, or when they leave food out thinking -- mistakenly -- that they're doing a wild animal a favor.

RELATED: There's a visitor! This black bear yearling got into an occupied Gatlinburg cabin

Credit: TWRA
Officers with TWRA and UTPD with a black bear tranquilized on the University of Tennessee campus.

With more bears stirring in East Tennessee this spring, the Tennessee Wildlife Resources Agency is repeating the old adage, "A fed bear is a dead bear."

Bears that get used to eating food left out by humans inevitably end up becoming accustomed to being around populations. That means they get into more trouble that can bring harm to them and potentially to people around them.

“TWRA’s goal is to help people understand their behavior often causes nuisance issues," big game biologist Ben Layton said in a TWRA news release. "If we change these behaviors, everyone is safe."

Visitors who don't know better regularly are surprised when a bear tears up a garbage can or climbs into an unlocked car or even slips into a cabin because they detect food. Give a bear a chance, and they'll take it.

TWRA says there are simple steps that visitors and regular residents alike can take to discourage bad bear behavior:

You can learn more by going here.