Local and federal leaders are working on ideas to put a 33-mile section of unfinished Foothills Parkway property to use for recreation. 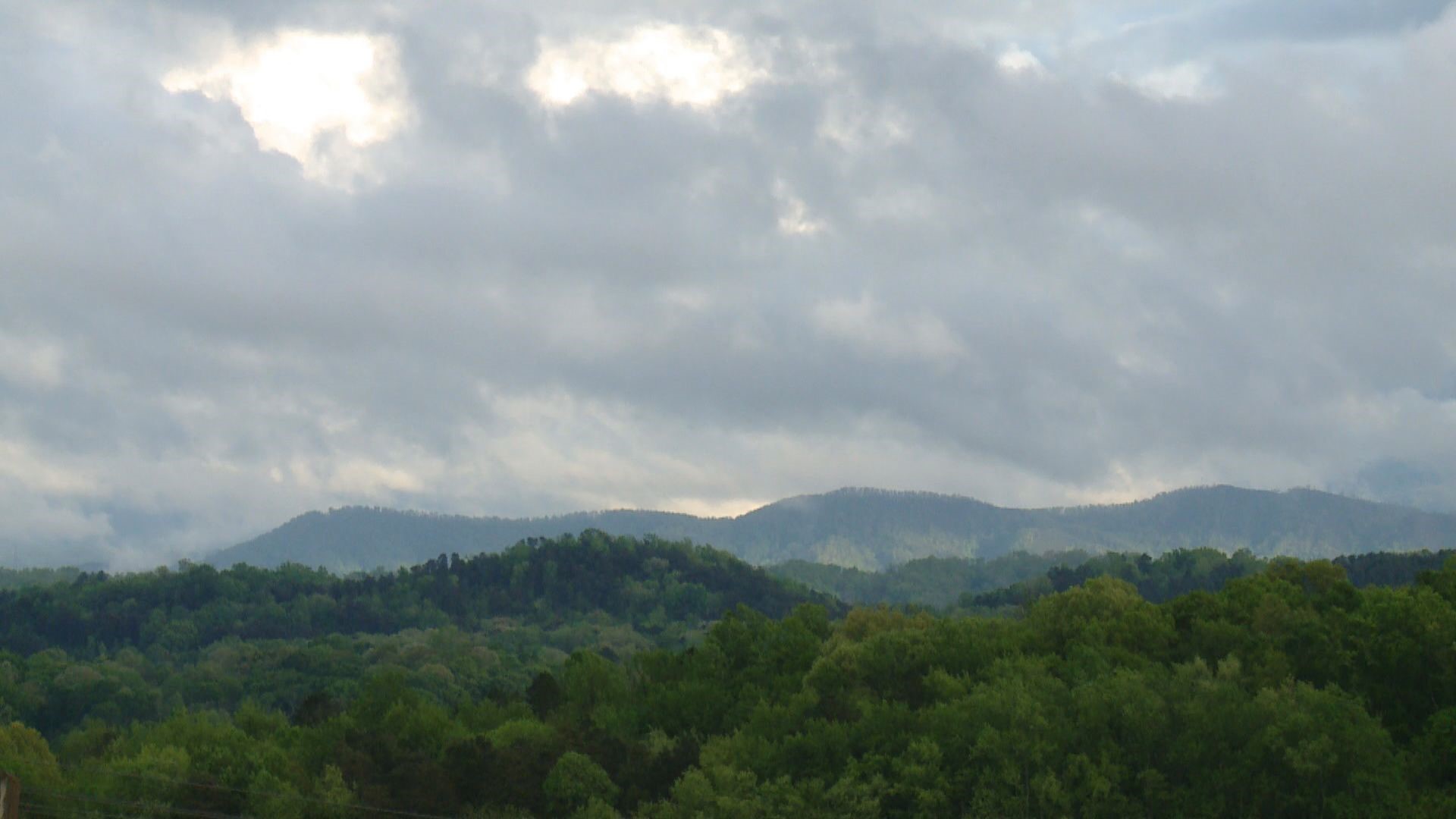 SEVIERVILLE, Tenn. — The new section of the Foothills Parkway between Walland and Wears Valley is driving a record number of visitors to the Great Smoky Mountains National Park (GSMNP).

Now park and government leaders are trying to come up with ways to use the land that was bought for portions of the parkway that may never be built.

The original plan for the Foothills Parkway approved in the 1940s was a continuous 72-mile scenic route along the northern boundary of the GSMNP.  The government acquired the right-of-way for the entire parkway.

With the completion of the longtime "missing link," there are now 34 miles finished from U.S. 129 to Wears Valley.  There is also a 5.6-mile section of the parkway completed on the eastern end from Interstate 40 to Cosby.

"It has been sitting there and I think everybody agrees it would be a big positive for this area if we can figure out how to utilize it for the enjoyment of our visitors and citizens," said Sevier County mayor Larry Waters.

Waters attended a meeting in March with Tennessee's U.S. Senators, Lamar Alexander and Marsha Blackburn, to begin discussing ideas for the unfinished portions of the parkway.  The meeting also included leaders from Cocke County, the National Park Service, and the nonprofit Conservation Fund.

"Senator Alexander's office has been the catalyst to put it together," said Waters.  "I think it's a recognition that [the unfinished Foothills Parkway] is a very long-term project.  There is a lot of right-of-way that can be utilized by visitors and citizens for hiking and biking, those types of things.  That's what is under review right now."

Credit: WBIR
Wears Valley entrance to the new section of the Foothills Parkway in the Great Smoky Mountains National Park.

Waters said whatever ideas the groups an conjure, they are unlikely to be very expensive.  It also would not prevent completion of the parkway should the federal government decided to fund the remaining construction in the distant future.

"Extension of the parkway, it doesn't prohibit that. So, it seems to be the best of all worlds. I certainly support moving forward with it to figure out how to use this property to everyone's benefit," said Waters.

Waters said there is no specific deadline to complete a proposal with concrete ideas for the unfinished portions of the Foothills Parkway.  But he said he expects something in the next few months.

"I don't know exactly when, but we're thinking in terms of months, not years," said Waters.

Any plans for utilizing the unfinished areas of the Foothills Parkway would likely require environmental assessments and public hearings before they are finalized.

The 33-mile right-of-way between Walland and Cosby is not entirely unpaved.  The "spur" of U.S. 441 and the Gatlinburg bypass are both part of the Foothills Parkway's path.