The overall project is expected to take about six weeks but will be broken into two phases, one now and the other next fall. 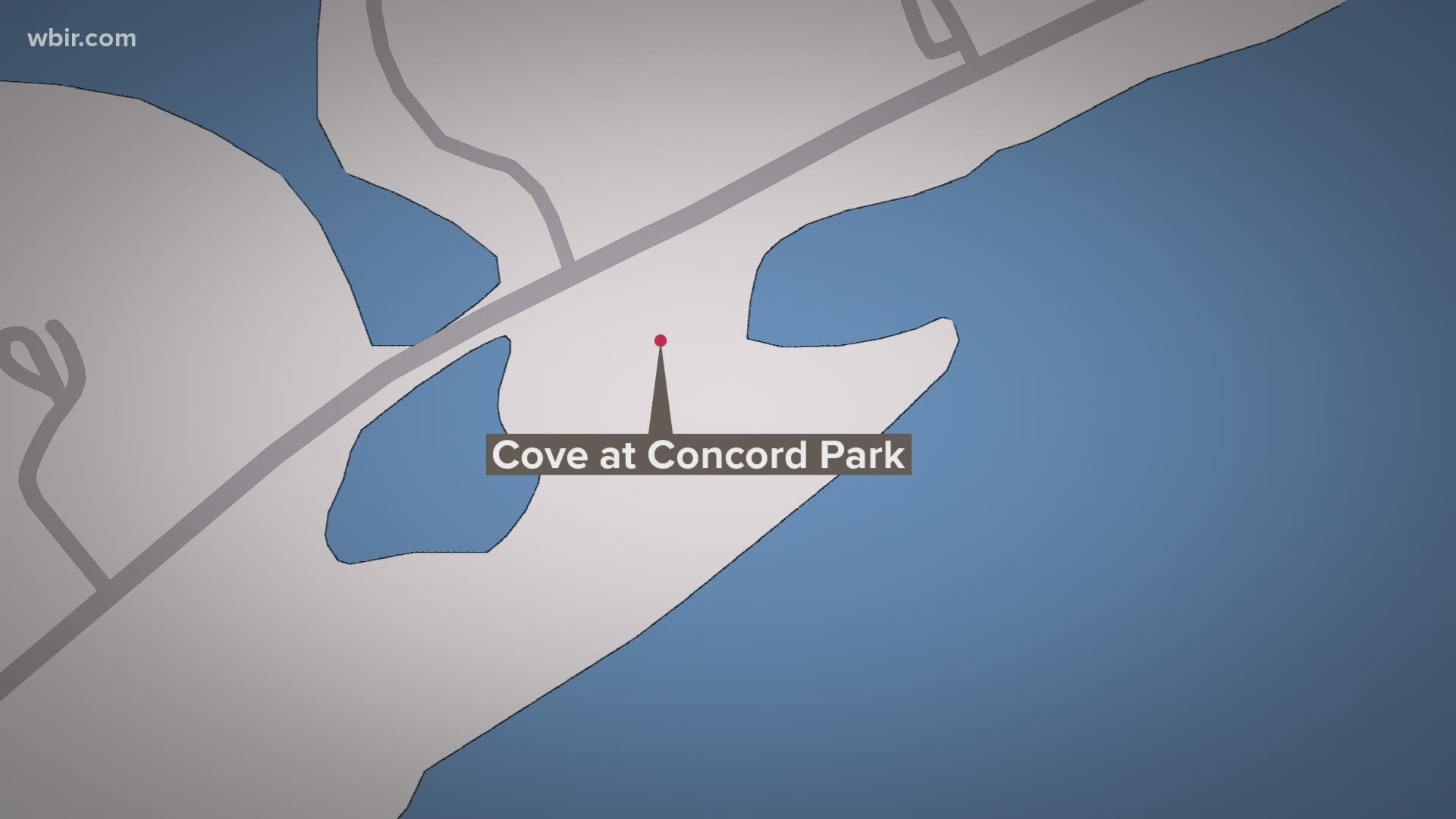 KNOXVILLE, Tenn. — Knox County construction crews will begin updating the parking lots at the Cove at Concord Park to add more spaces and making it safer for visitors.

The Knox County Engineering and Public Works Department is expected to start repaving most of the Cove’s overflow gravel parking lot next to the small fishing pond during this week. They’ll leave a portion closest to the pond and the picnic tables gravel and people are encouraged to park on the paved area.

Crews will also reconfigure the main parking lot, forming a one-way loop, designed to create more spaces and efficient parking. The old entrances, which were closed last October, will be replaced with grass. The county also will remove any large bushes that block the sight of vehicles traveling on South Northshore Drive.

This fall, when attendance at the Cove has slowed a bit, construction crews will come back and repave and stripe the main parking lot. They will also install larger signage along South Northshore Drive, guiding visitors to the entrance.

Last October, the county built a new entrance and exit to the Cove roughly 300 feet east of the old ones. The county also built a new turn lane for motorists traveling westbound so that traffic can more easily and efficiently flow down South Northshore Drive. Before that, anyone turning into the popular park would back up traffic.

The overall project is expected to take about six weeks but will be broken into two phases, one now and the other next fall.

Once complete, officials said the project could add 25 to 30 new parking spots.

The main parking lot currently has about 70 spaces and another 70 vehicles can fit into the overflow lot depending on how motorists park.