The university announced a tiered plan to reduce pay rates for around 180 employees making more than $50,000 per year in October that went into effect November 1. 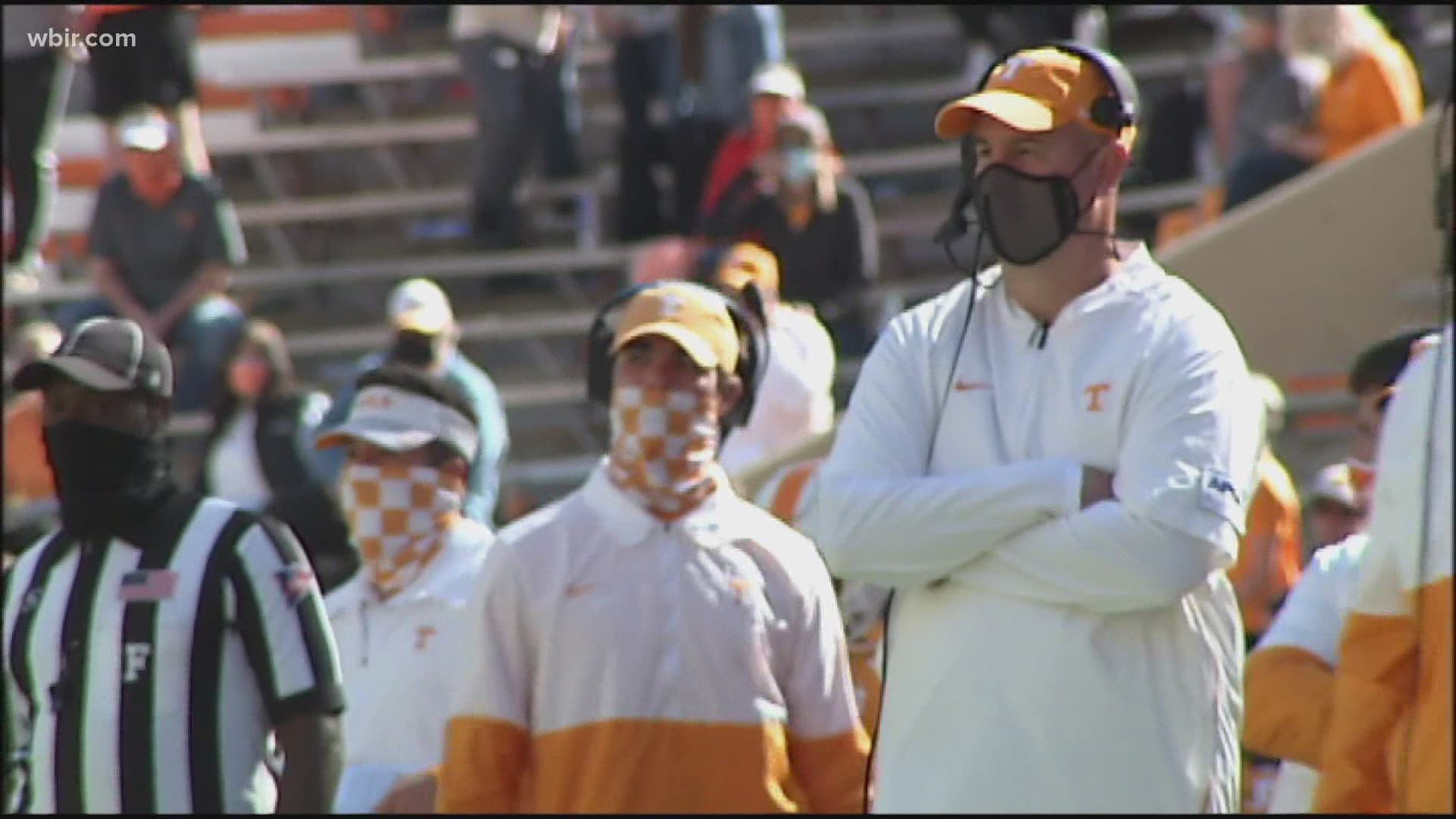 KNOXVILLE, Tenn. — The University of Tennessee has confirmed eight of its football staff members have rejected pay cuts that were proposed to recoup financial losses brought on by the COVID-19 pandemic.

The university confirmed initial reports from the Knoxville News Sentinel. According to the report, the eight members were the only ones to reject the cuts. All head coaches, along with assistant coaches Tee Martin and Jay Graham, accepted pay cuts. 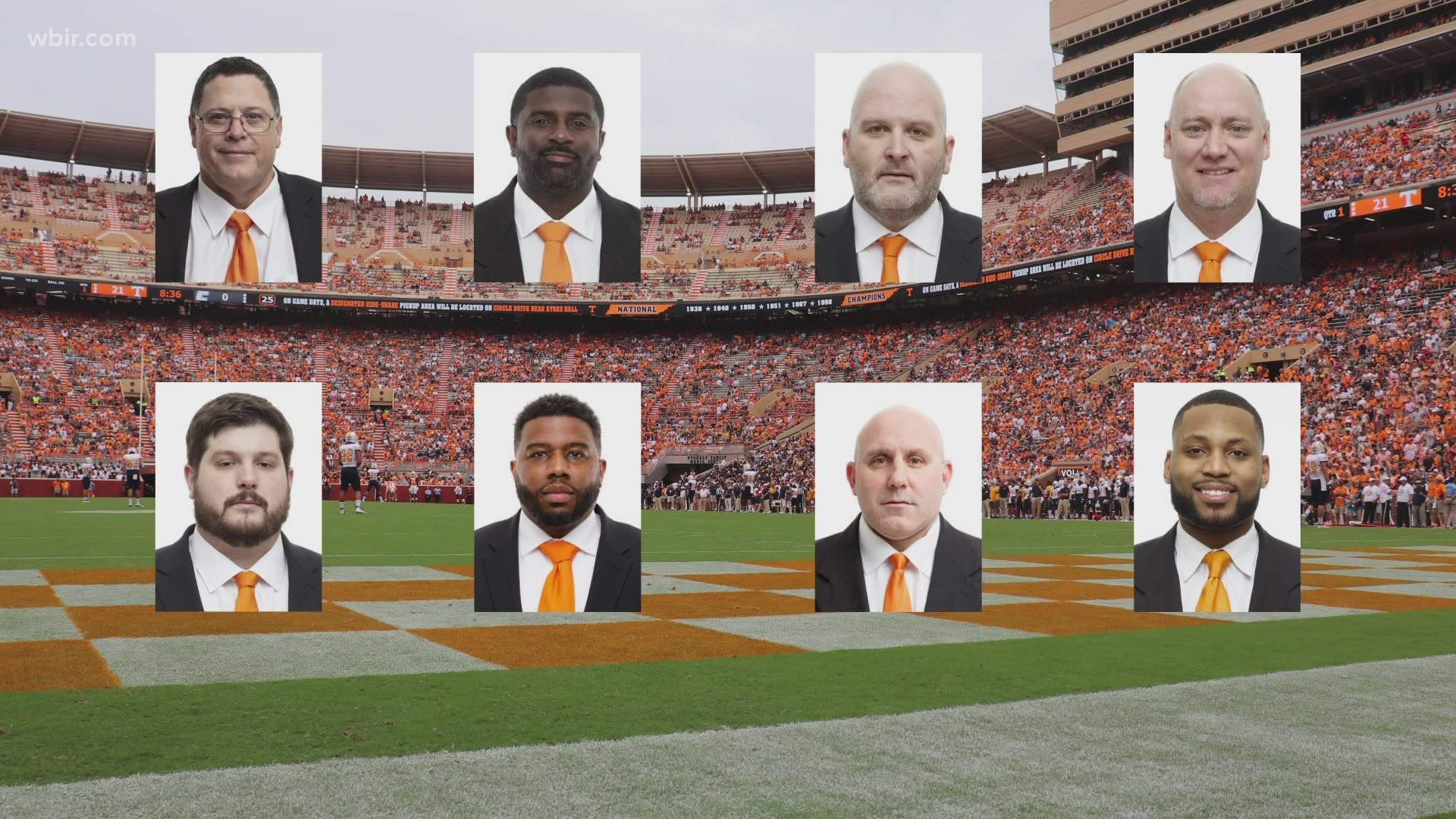 Coach Jeremy Pruitt had not accepted a raise for 2020 in his September contract extension, so he was not asked to take a pay cut. Athletics Director Phillip Fulmer asked to have his pay cut by 15% in August.

The university announced a tiered plan to reduce pay rates for around 180 employees making more than $50,000 per year in October that went into effect November 1. The football coaches must sign off on any pay reductions as part of their contracts.

The plan reduced the athletics department's payroll costs by up to $1.6 million over eight months, officials said. They also said that it is one of several elements of the department's strategy to save money during the COVID-19 pandemic.

Along with pay cuts, the university also placed a hiring freeze on vacant positions, started emergency-only deferred maintenance on facilities, transitioned to mobile ticketing and focused on regional team travel to save money. Department officials said that they worked with other university leadership to develop the plan.