Land Grant Films will produce a feature-length documentary about the literacy program, which sends out millions of free books to children all over the world every month. 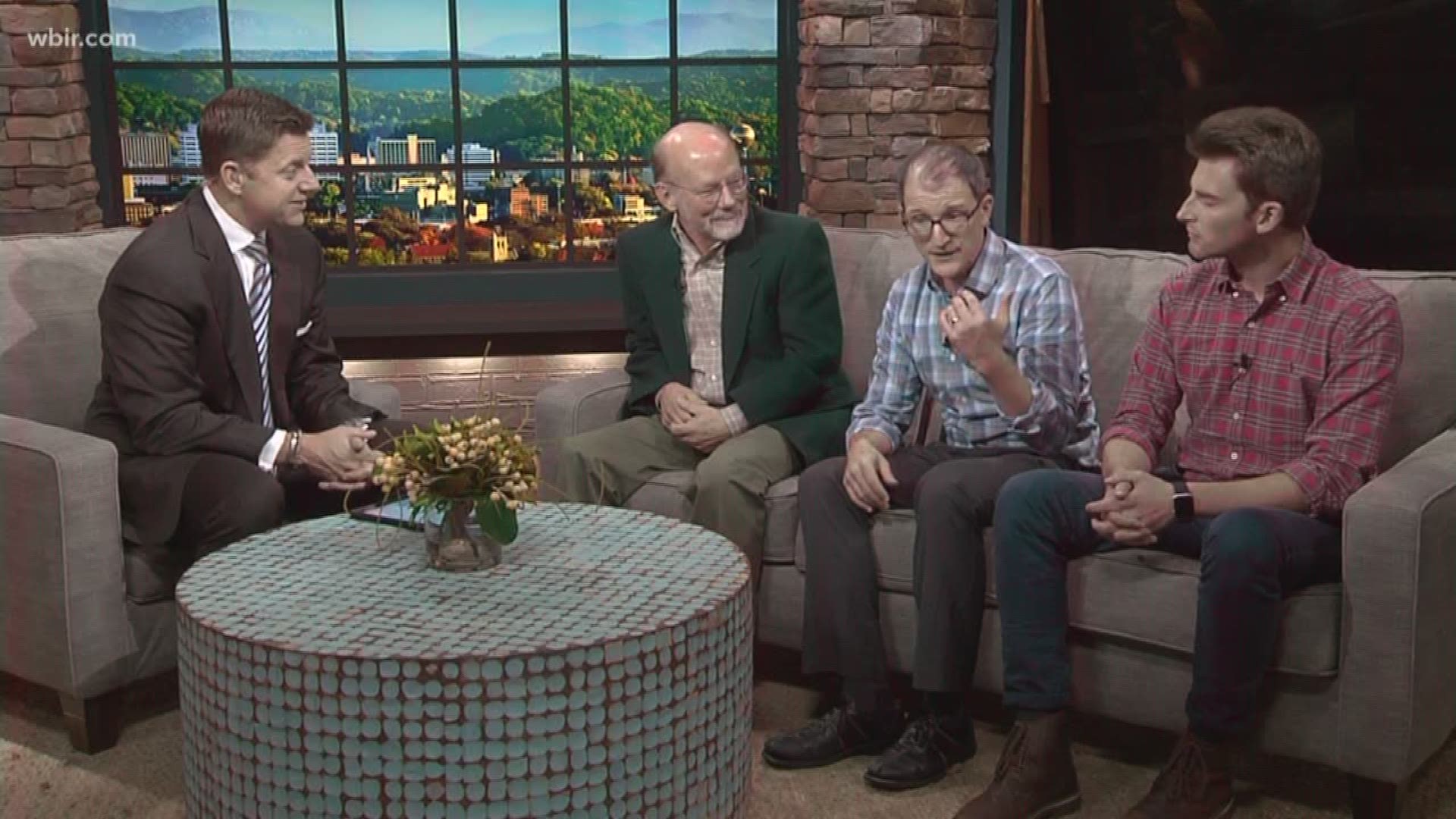 Dolly Parton's Imagination Library (DPIL) is the latest topic to be tackled by documentary students at the University of Tennessee.

UT’s Land Grant Films is raising funds to produce a feature-length documentary tracing the creation and success of the program, which provides free books for children every month from birth to age five.

The program started in 1995 in Sevier County, where Dolly was born and raised. She wanted to make sure that every child had the opportunity to read and learn. DPIL quickly expanded and now send a million books a month to kids all over the United States, as well as Canada, the UK, and Australia.

The 100 millionth book will soon be mailed, and that's one of the aspects that inspired Nick Geidner, Director of Land Grant Films, to start the project. Geidner says they will have the full support of the Dollywood foundation on the film, and plan to cover the history, impact and future of the literacy program.

Geidner will direct the film and it will be crewed by his students.

Land Grant Films is seeking donations to help fund the project. You can find out how to help here. 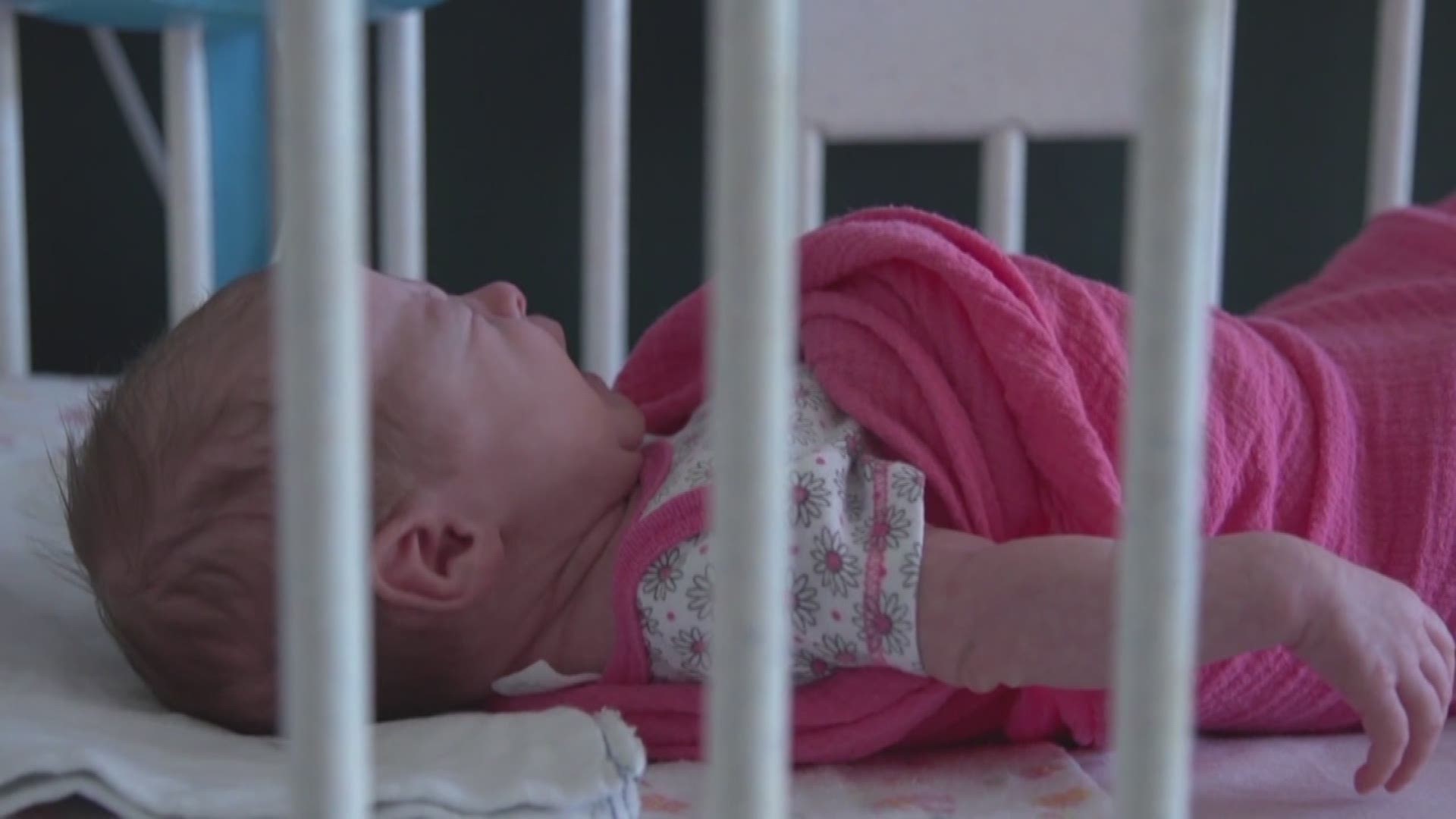