Graduates across the nation could have a hard time finding a job, but statistics from a recent survey point to a positive outlook. 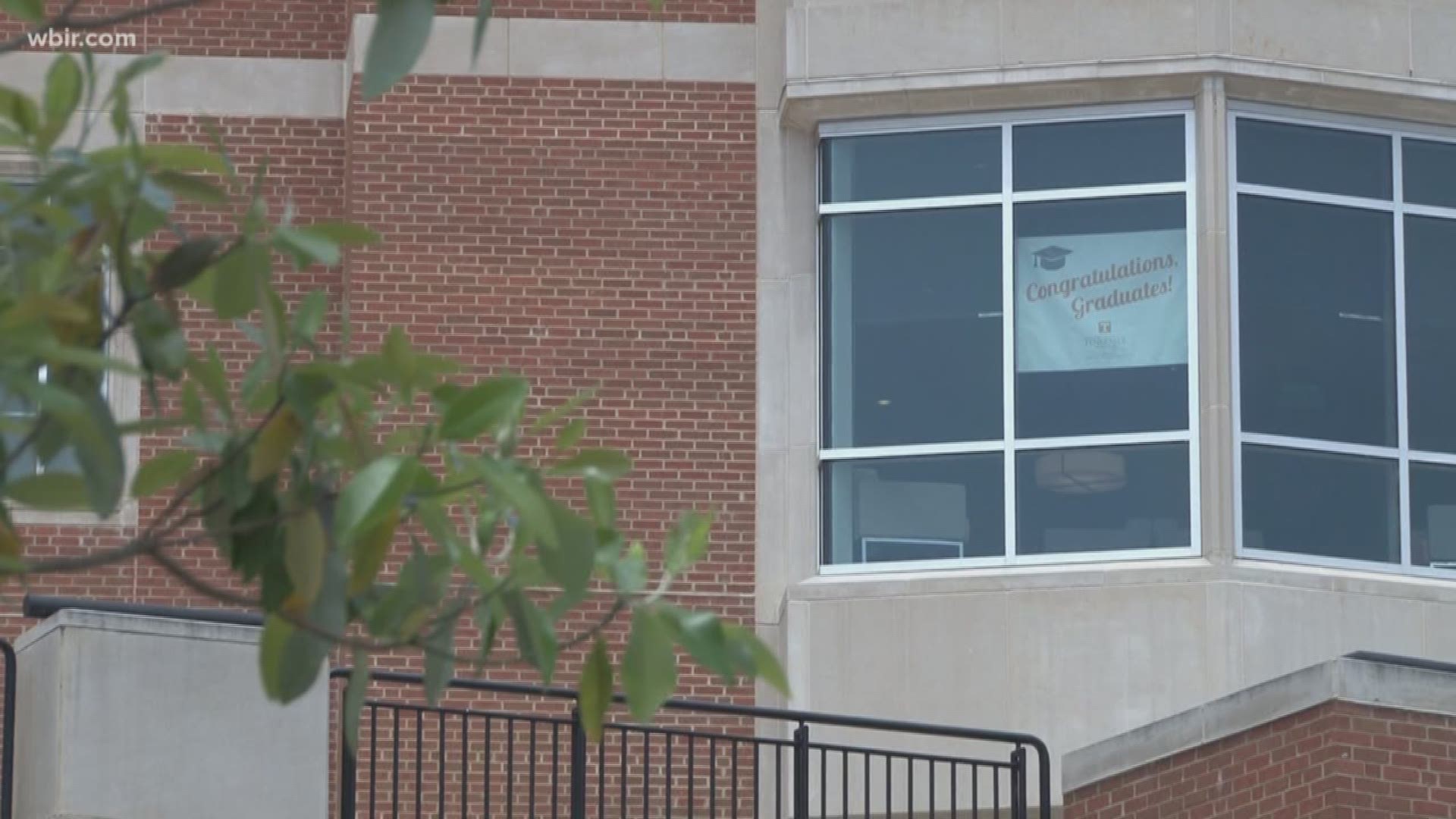 Knoxville — The job market is starting to look up for some college graduates.

The National Association of Colleges and Employers expects a four percent increase in recent grad hires. Over 90 percent of those employers have no plans to cut down on hires.

However, one senior at the University of Tennessee is having a hard time with her job search. The process should flow smoothly for most students where college classes lead to internships. Internships leading to jobs within the career of that student's choice.

"It's been a lot more challenging than I expected it to be," UT Senior Kelsey Kreiger said.

It's been a rough path for Kreiger.

"I've been applying for jobs for I guess a month and a half now," Kreiger said. "(I tried to) get involved with as many internships as I could, and have work experience, and do things on campus to get media experience."

She graduates this week with her degree in Journalism and Electronic Media, and with a resume full of internships and top-level classes.

She'll be financially independent after that.

"I don't know if it's the competition, or if it's just the job market itself, but it's not an easy process," Kreiger said.

A month and a half has gone by, and she said she's applied now to more than 15 jobs.

"Thinking about having to pay back student loan debt, and thinking of having to cover all of my bills, and my rent every month," Kreiger said.

Nearly 70 percent of college students graduate with a significant amount of loans according to CNBC. On a broader scale, the job market is actually looking up.

The National Association of Colleges and Employers did a survey last fall. It shows nearly 44 percent of employers surveyed planned to increase their hires this spring.

It's projecting a four percent increase in hiring for recent grads across the board.

Kreiger hopes that with more grads getting hired, the trend starts to flow in her favor.

The University of Tennessee offers help for students looking for a job at the Center for Career Development.