The goal of the new plan is to foster more diversity in fraternities on campus. The DEI plan centers on equity and engagement. 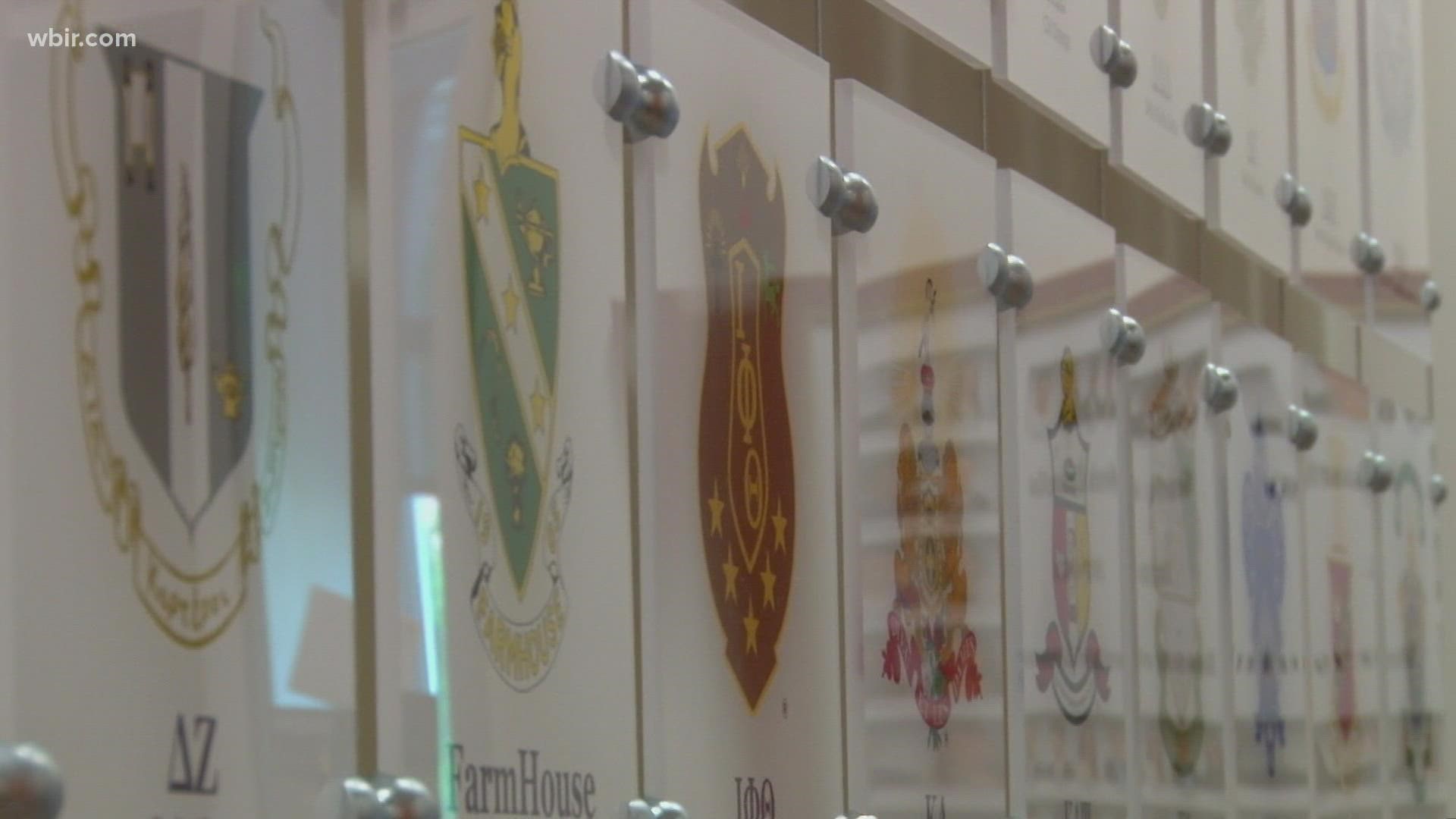 KNOXVILLE, Tenn. — The University of Tennessee Interfraternity Council passed a new plan regarding the diversity, equity and inclusion (DEI) of chapters and members throughout Greek Life.

The goal of the plan is to foster more diversity in fraternities on campus. The entire DEI commitment plan centers around equity and engagement.

Almost one-quarter of the students on campus are members of the Greek Life community. More than 2,000 students represent one of the 19 fraternities on campus.

When IFC president Will Rice stepped into his new role, he said he knew there needed to be some changes made.

"One of the things I noticed is that we didn't have a comprehensive DEI plan," Rice said.

The first step in adopting the plan started with Michael Rodriguez, the first-ever IFC Vice President of Diversity, Equity and Inclusion.

"Where we are at now, we have noticed there are many different inequities in the world," Rodriguez said. "I think the past year and a half has shown us just how inequitable our society is."

The DEI plan includes ten different action items. The items would help expand the horizons of how recruitment and membership play out.

"I want to make sure that we are doing it right and I think it speaks for itself since it took us six months to put that plan together," Rodriguez said.

"It's so that men can see people that look like them in their chapters and within our community," Rodriguez said.

This effort starts with the council but needs the collaboration of many different communities and groups on campus.

"My overall goal is to help our members become culturally competent members and leaders in society," Rice said.

IFC said it will commit to reporting and publishing the progress of the goals in the DEI commitment plan.  With the plan in its beginning stages, leaders said they hope to see improvements through the Greek Life community. 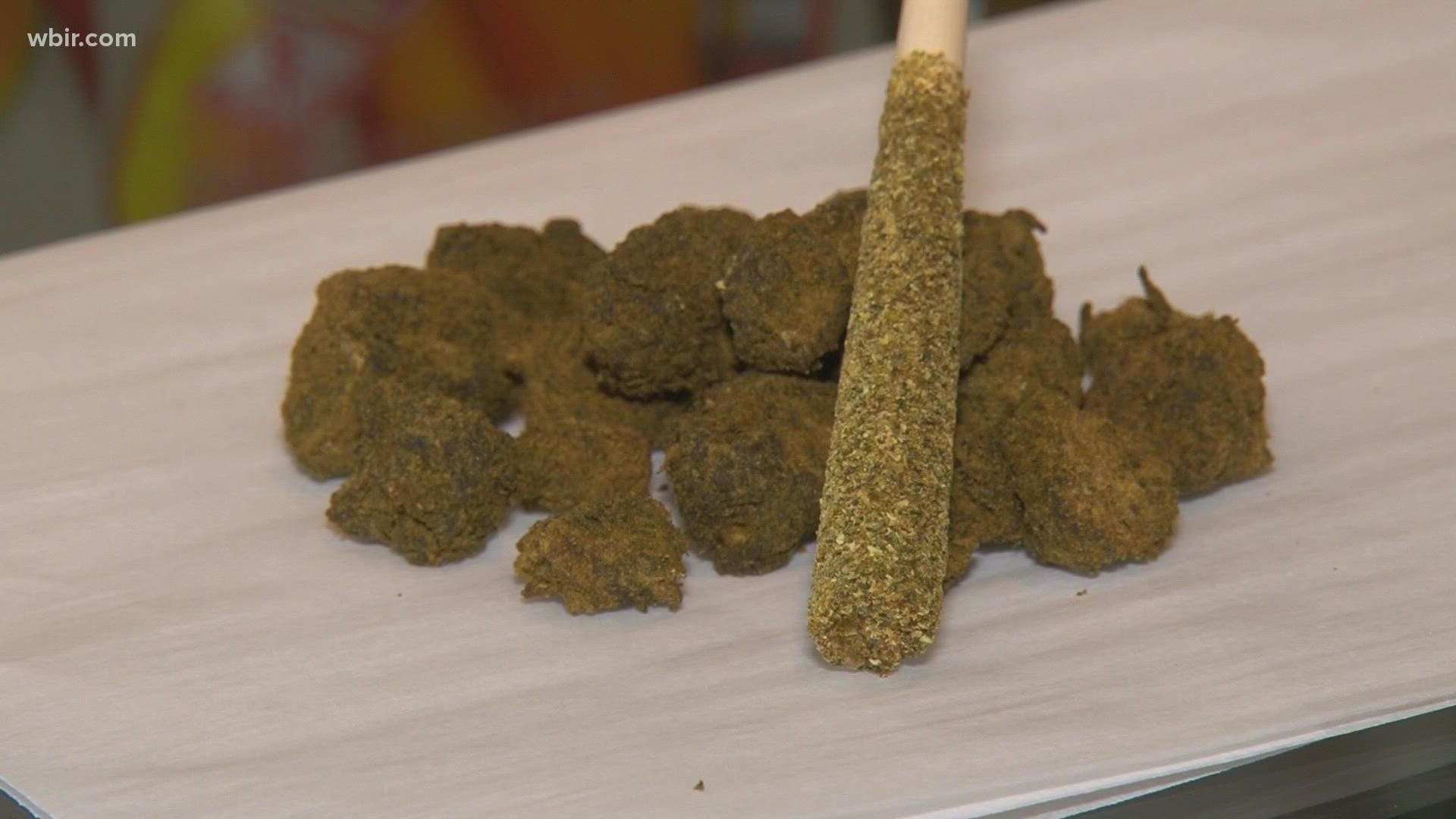