The University of Tennessee is investigating allegations of fraternity hazing that targeted Asian students. 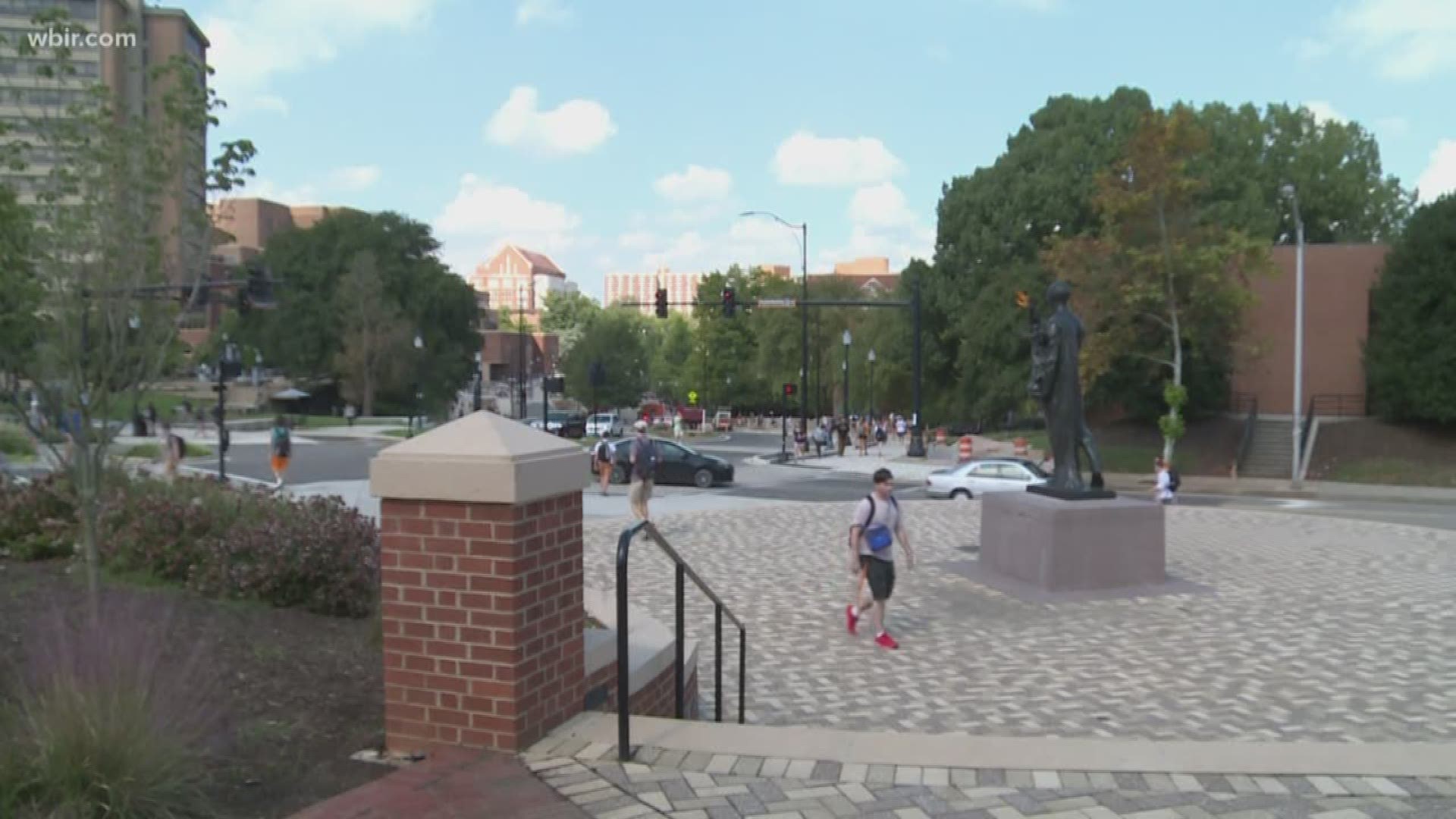 Knoxville — The University of Tennessee has updated its investigation into allegations of fraternity hazing that targets Asian students.

Students told 10News they were approached by boys asking for their picture for a class project or a scavenger hunt.

"They were just like, 'Can I take a photo of you for my geography class and everything?' And I was like, 'Yah, sure.' I didn't really think anything of it," said freshman Christal Le.

Later Le said her friend told her it was part of a fraternity hazing ritual.

Le filed a racial bias report with the University on in October.

A report released in November suggests the activity dates back to the Fall 2016 semester.

At the time, the dean of students investigated and found it involved members of the fraternity Delta Tau Delta.

The fraternity had apologized in 2016, but the following fall the dean of students received reports that the 'scavenger hunt' was still happening.

It was unclear which fraternity was involved, but this fall investigators pinned the behavior on a member of the Alpha Tau Omega fraternity.

Student conduct disciplined him, and ATO hosted an educational session for all its members on diversity awareness.

Junior Maya Bian found herself in a similar situation two years ago, when she was a freshman.

"Two boys approached us while studying and asked if they could take our pictures for a campus ministry scavenger hunt," Bian said.

Senior Jonathan Thomas said he heard about these incidents every year and was fed up hearing about it happening to his friends. Earlier this year, he took the matter to the Office of Student Conduct and Community Standards. He also spoke about it at a senate meeting for Student Government Association.

"Just so more people know about it and are aware," Thomas said.

A university spokesperson told 10News in October it couldn't reveal more details because the investigation is ongoing and students' FERPA rights must be protected. The spokesperson said the university takes all allegations of student misconduct seriously, and it will take individual or organizational action as necessary.

Interfraternity Council President James Eun said he doesn't believe the alleged behavior is part of new member programming. The Council oversees the fraternities on campus and participates in diversity training

"What I did do is go to the presidents and say, 'Hey, this is going on. If it's going on in your chapter, take care of it now because it's an issue, and this is not something that needs to be happening in our fraternity chapters,'" Eun said.

Eun identifies as Asian-American and said hearing about these allegations saddens him.

Bian said she hopes getting this out there will help make campus more informed.

"I don't want to fault them for not understanding what this means to this population, right, if they never had experience with it, if they've never been in circles where this is a conversation, but that's what this institution is supposed to do," Bian said.

According to university data from 2017, more than 75 percent of enrolled students identified as white, and fewer than one percent identified as Asian.

The university has an anti-hazing policy, and students can report incidents of racial discrimination here and student conduct incidents here.