The resolution lists several instances where DiPietro's actions have "undermined the stability, reputation and mission of UTK." 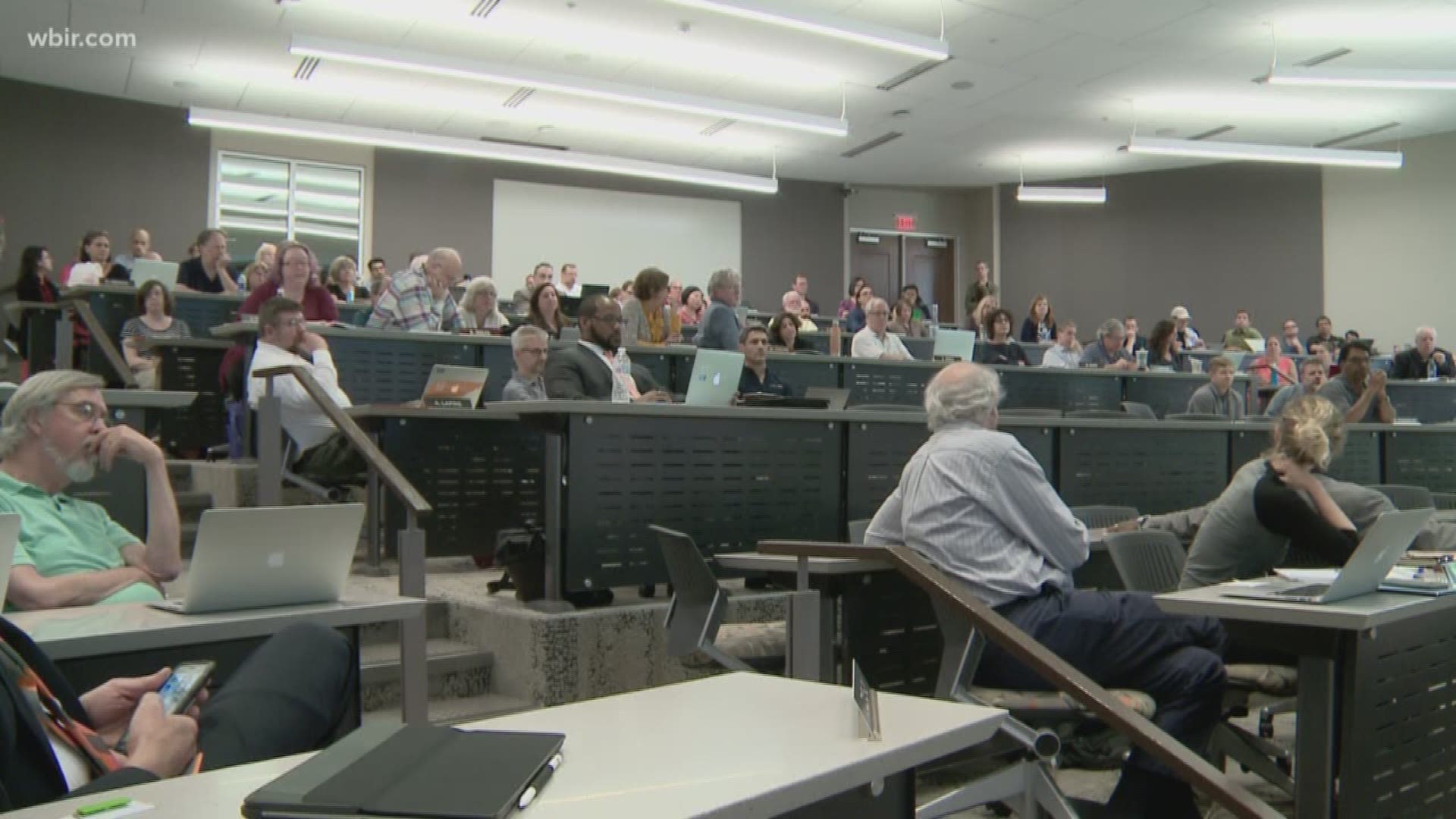 The vote came days after DiPietro stripped Beverly Davenport of her chancellor position.

The resolution lists several instances where DiPietro's actions have "undermined the stability, reputation and mission of UTK."

After over and hour of discussion, the resolution pass 72-17 with one abstention.

A second resolution to show no confidence in DiPietro failed.

"Any vote from a faculty senate, even no confident of censure is essentially symbolic," faculty senate president-elect Misty Anderson said. "It has no binding legal teeth. It does have consequences, and we enter into that but those are largely political."

Those voting against the resolution argued that the timing of the vote was not appropriate and that senators were voting emotionally. A motion to postpone the vote failed.

Senators in support of the resolution say it comes after a series of events and decisions that they believe are not in the best interest of the university's future. Other cited examples were DiPietro's handling of outsourcing decisions and post-tenure review.

DiPietro told faculty senate leaders Monday that he will agree to meet with them this summer.

"We really are interested in a conversation, and we felt that if we said 'no confidence,' that is equivalent to calling the removal of an officer," Anderson said. "We do object to some very specific behaviors and some specific choices and we want a chance to talk about how we can all do better."

The resolution the faculty senate reads:

WHEREAS, the UT System President has failed to be transparent and responsible in his communications with the UTK and UTIA community and the public regarding matters such as his position on outsourcing and the post-tenure review process; and

WHEREAS, the UT System President dismissed UTK Chancellor Davenport with a letter that, according to the Chronicle of Higher Education, personalized a national problem of flagship-system tension and attached it to Davenport; and

WHEREAS, these actions have undermined the stability, reputation and mission of UTK and UTIA; and

WHEREAS, the UTK Faculty Senate is committed to the long-term advancement of the University of Tennessee campuses in Knoxville;

THEREFORE, BE IT RESOLVED that the UTK Faculty Senate votes to censure these actions and to call for a discussion to change the structure, leadership and location fo the University of Tennessee System to better support the Knoxville campuses in building a positive reputation for the flagship institution of higher education in Tennessee. 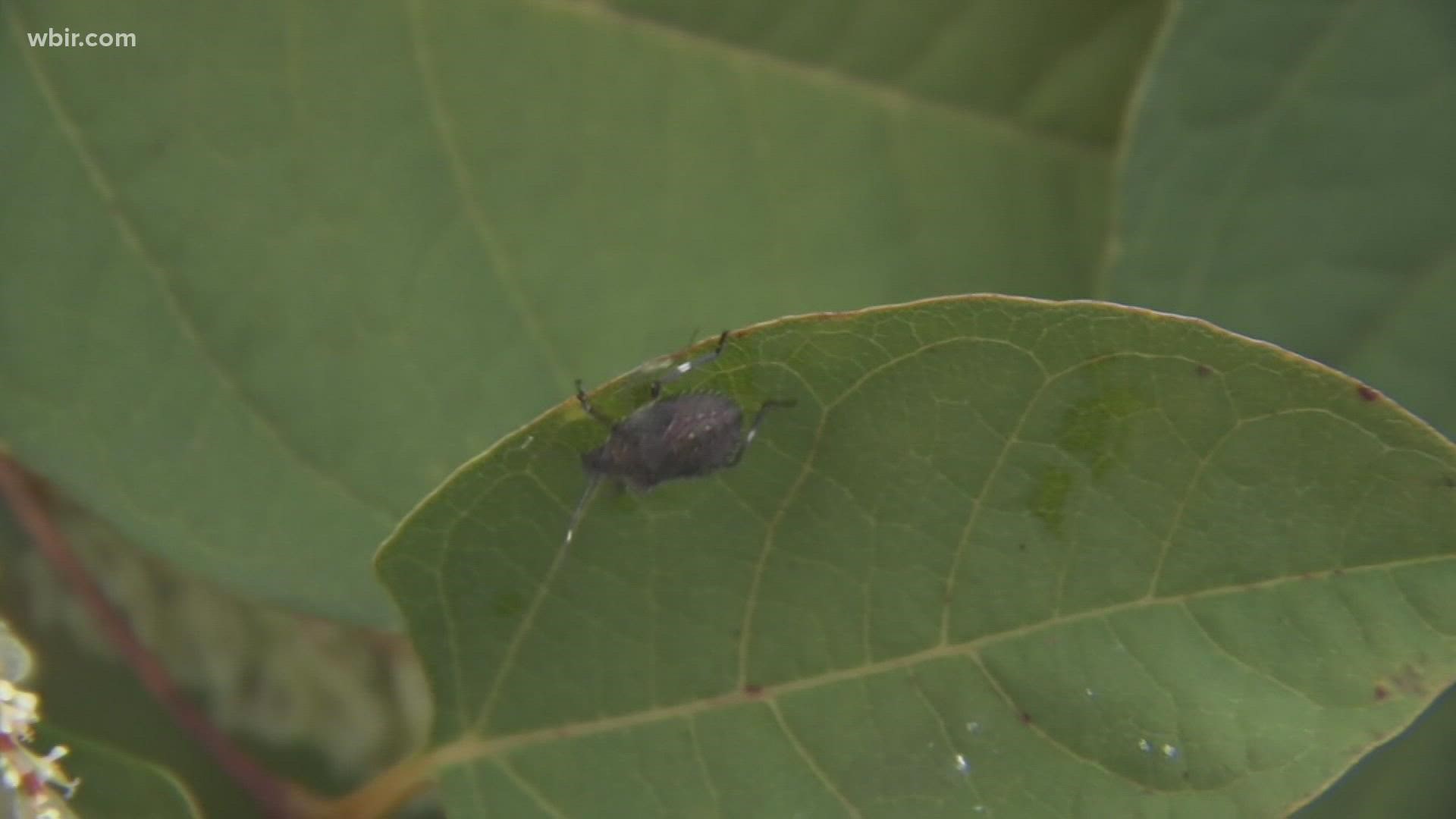