UT Recycling is joining the movement to put an end to the plastic straw. 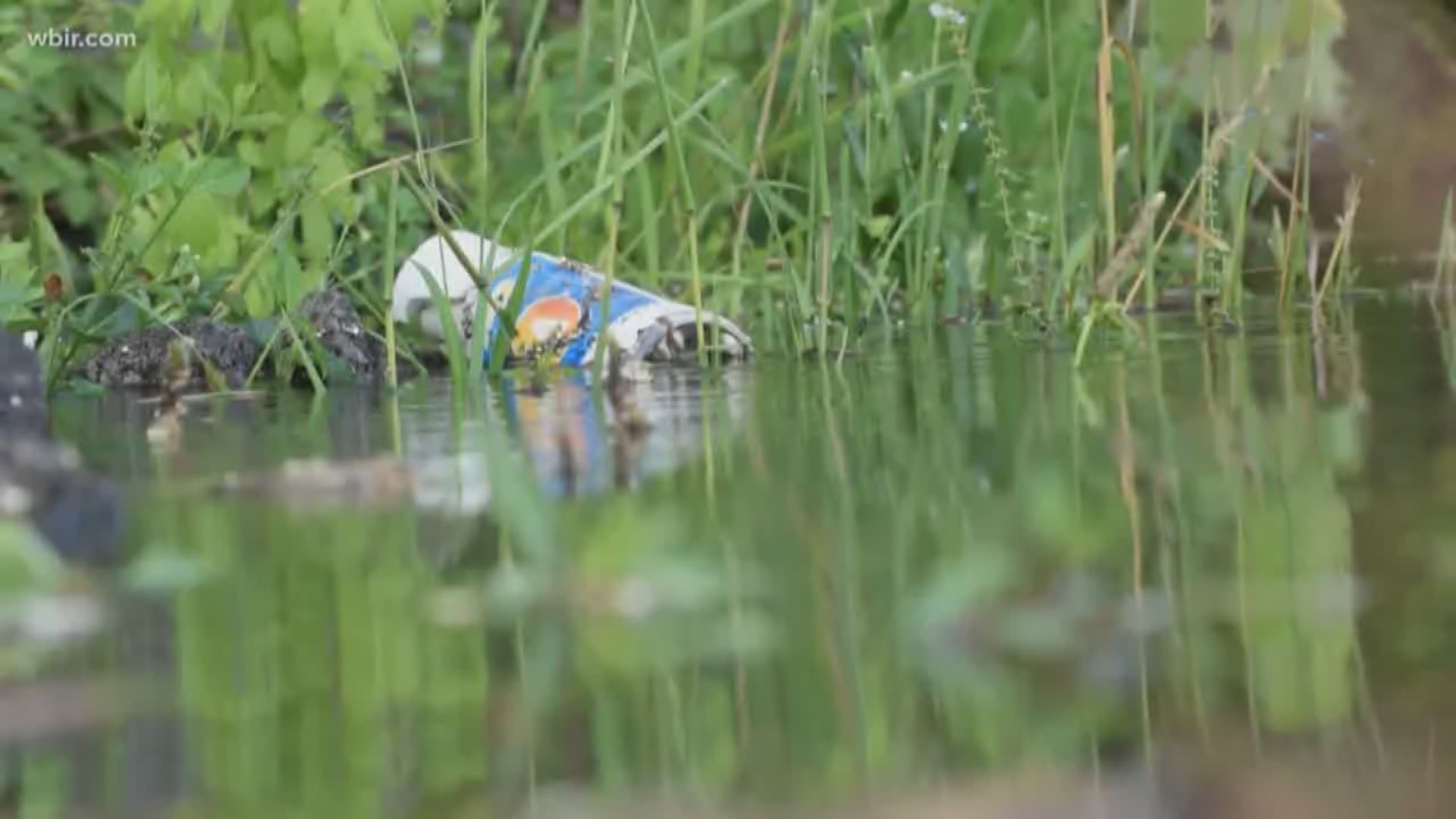 Plastic straws are among the top ten plastics found in the ocean.

Environmentalist say they are a huge contributor to the waste problem in this country. Now, UT Recycling is pushing to raise awareness and hopefully encourage people to stop using plastic straws on campus altogether.

“It takes years and years to break down that plastic,” Alanna McKissack, the Executive Director for Keep Knoxville Beautiful, said.

Plastic straws aren't only found in the ocean, you can find them in lakes, rivers and anywhere in between.

“They get stuck in fishes and you see them being pulled out of turtles necks and all that,” McKissack said.

In the United States, 500 million straws are thrown away every day. That's enough to fill 125 school buses or wrap around the entire globe two and a half times.

Alanna McKissack said straws are so unnecessary and harmful to the environment, yet people still use them.

“The type of plastic they are made out of makes them non-recyclable,” she said.

The non-recyclable plastic from straws is causing major issues for wildlife and know the University of Tennessee is taking steps to eliminate them.

They’re working on a campaign called 'Stop Sucking.' Their goal is to raise awareness and convince restaurants, bars and vendors on campus to go straw-free.

So far, UT Recycling is getting pushback from some businesses on campus, but said they're confident they can at least initiate the conversation about overuse of plastic straws.