A series from United Way gives a chance to open up conversation in the community and encourage people to think of ways the embedded problem could be helped.

KNOXVILLE, Tenn. — The United Way is encouraging open and honest conversations about local diversity, specifically, why people "who look alike" tend to live in the same neighborhoods in Knoxville.

"Living divided" has existed in Knoxville going back more than a century.

The United Way wanted to highlight the past and what people can do to remedy the situation moving forward.

"If you don't know where you've been it's hard to know where you're going," Anna Moseley, the branding and messaging coordinator for United Way of Greater Knoxville said.

That's why part two of its "Uncomfortable, but Necessary" series aimed to educate and encourage equity for all.

"You're opening yourself up to addressing these issues," Moseley explained.

Dr. Enkeshi El-Amin, a professor of sociology at UT Knoxville and founder of the nonprofit "The Bottom Knox" was the keynote speaker of the virtual event and explained how racial neighborhood disparities are a systemic problem.

"To understand what we are seeing in Knoxville today, the separation of neighborhoods, I think it's important for us to start all the way back to post Civil War Knoxville," El-Amin said.

The series was a chance to open up conversation in the community and encourage people to think of ways the embedded problem could be helped.

"The answers aren't just sitting there for us to grab them," El-Amin said. "We have to sit and talk about them together to get results."

In the post Civil War era, Knoxville wanted to get back to a "sense of normalcy" and the industrial boom hit the Scruffy City in a big way. During this time, Black people made up about 30 percent of the population.

Employees and employers often lived in the same area. Neighborhoods like Mechanicsville were "mixed" and integrated.

When the Great Depression hit and industry started to fade away, the Roosevelt New Deal entered the nation. A Federal effort to provide housing to low-income families started, but caused segregation to expand in Knoxville.

Government housing was built in separate neighborhoods to cater to the Black and White populations. Areas like Mechanicsville were no longer integrated because of this effort.

Knoxville has burned-in boundaries where people of varying social status and color live. It's called a "red line" map and was created in the New Deal era. 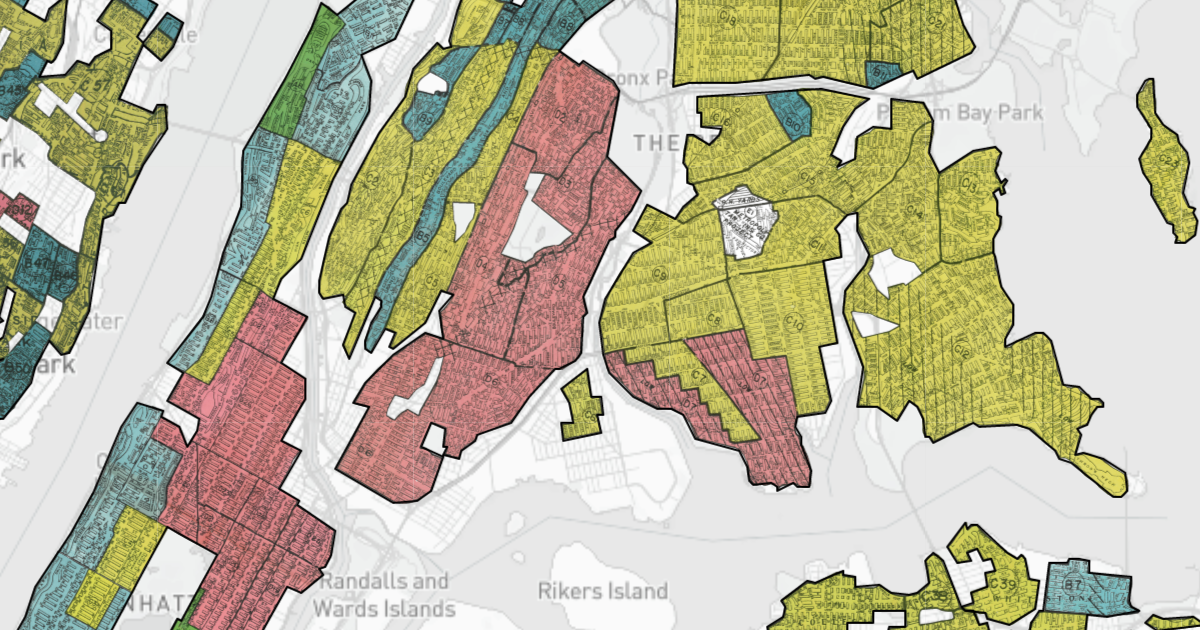 The city is sectioned out in four different zones: green, blue, yellow and red.

Banks giving out loans in that era declared neighborhoods like East Knoxville "red." That's where low-income whites, immigrants and Black people lived. The "red" designation signified to banks in that time those people might default on loans, although in reality, that wasn't true.

"For people who were in the red zones, it made it impossible for them to re-buy or re-finance," El-Amin said.

But areas like West Knoxville, close to the water, with rolling hills, where the population of homeowners is the majority White, was declared "green" and "safe to loan to."

Those neighborhood disparities in housing trends still exist today, but that doesn't mean the inequities have to be there in the future. It all starts with people coming together to create solutions.

The United Way will continue to host these talks about the racial divide in Knoxville. Every session is free and all online.