During a match Friday night, boxer Tanner Wray was walking to his corner after the end of the second round when he collapsed onto the mat. 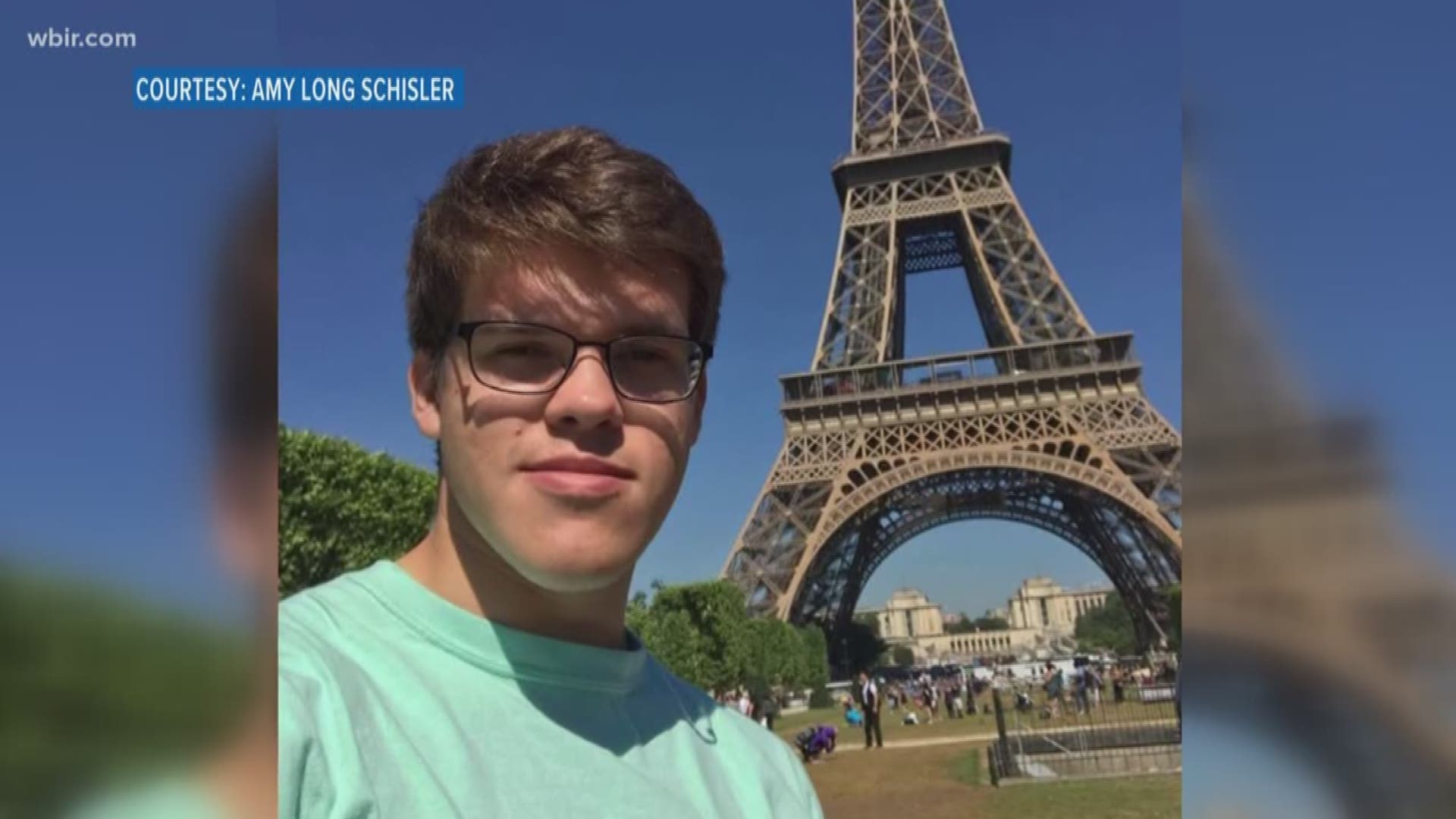 KNOXVILLE, Tenn. — The Knoxville Police Department is investigating Saturday as the Vol community mourns the death of a student at a Friday night fundraising boxing match.

The second night of the annual Boxing Weekend tournament, billed as "the biggest party weekend in the South", was called off Friday night after boxer Tanner Wray collapsed between rounds and was taken away for medical attention.

Twenty-year-old Tanner Wray, an aerospace engineering student from Lawrenceburg, Tenn., was walking to his corner after the end of the second round at the Knoxville Expo Center on Clinton Highway when he collapsed on the mat and didn't get up.

Wray was pronounced dead at University of Tennessee Medical Center.

KPD says an autopsy will be performed to determine Wray's cause of death.

Students have already began sharing their condolences on social media.

Chi Phi fraternity, for whom Wray was boxing, says Wray served as a vice president at the organization's UT chapter. The fraternity's national chapter posted to its website saying, "Our thoughts are with Tanner’s family and friends, the Phi Delta Chapter, and the Vols community."

The entire UT community is mourning the loss of Tanner Wray. Our thoughts and prayers are with his family, friends and fraternity brothers.

Also reacting to Wray's death was Josh Dobbs, the former UT quarterback who also was an aerospace engineering major.

"This is devastating! Praying for Tanner and his family!" Dobbs, now playing for the Pittsburgh Steelers, tweeted Saturday.

The University of Tennessee is offering counseling resources for students dealing with Wray's death. University officials say the Counseling Center staff is available to meet with both individuals and organizations seeking help. Students can also call 865-974-HELP, a 24/7 referral service for individuals concerned about the safety and well-being of others.

Wray&#39;s fraternity posted a photo advertising the event on their Facebook page.

The Ace Miller Memorial Boxing Tournament is an amateur event for UT fraternity members.The tournament is not organized through the university.

10News reporter John North said a doctor at the match jumped into the ring immediately after Wray collapsed. A medical crew treated him for several minutes before taking him away on a stretcher.

One of the young fighters here at the Ace Miller boxing tournament is down. They’re doing CPR. He went down at the end of the 2nd round.

A doctor came to the young UT student’s side as he lay near his corner. He fell as the round ended with one more to go.

Medical personnel worked a solid 10-15 minutes in him. He was unconscious as they took him out on a stretcher.(2)@wbir @WBIRSports pic.twitter.com/b92GoCfs9a

Friday was the second night of the three-night tournament. Hundreds of students typically attend. The tournament is named in memory of Ace Miller, who ran the Golden Gloves Gym in Knoxville and helped found the tournament. He died in 2012.

Money raised from the tournament goes to the Golden Gloves, Knoxville Chapter.

UT students gathered on campus Friday night for a prayer vigil for Wray. 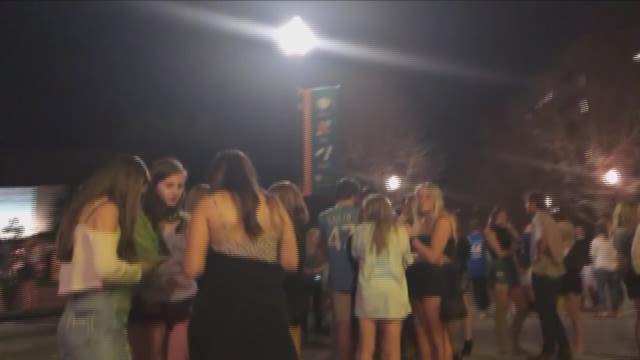