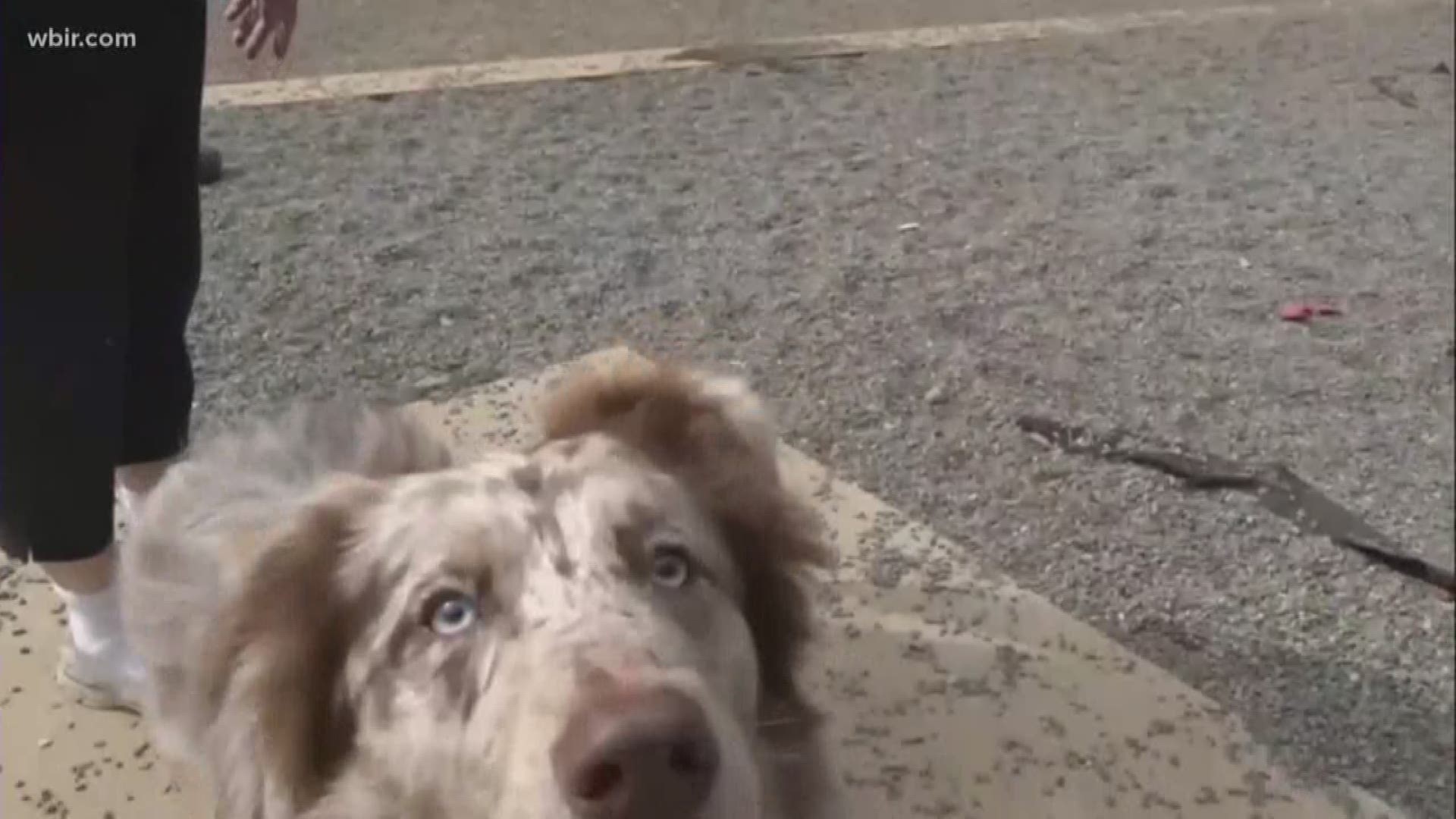 "I would never, ever, ever give up my dogs for any reason whatsoever," Filmore said.

She has three dogs, and sometimes that can get costly -- especially because one has had seizures for nine years.

"Just for three dogs about $100 a month to feed them, we have seizure medication, that gets really pricey, really expensive," Filmore said.

Filmore is lucky because she has budgeted for vet care. But not everyone is like her.

The study also estimated more than 29 million pets live in homes that rely on SNAP benefits or food stamps.

Dr. Michael Blackwell helped direct the study. He believes one reason for this is the rising cost of vet care.

"The rising costs are not because veterinarians are getting wealthy, it's the reality of the world," Blackwell said.

He says respondents reported forgoing preventative care the most—like shots and checkups—which he said is critical to not only the pet’s health, but human health.

"It is not safe either from a social-societal standpoint or a public health standpoint to ignore the needs of these animals," Blackwell said.

Filmore says don't tempt yourself with a puppy or kitten if you think you can't afford it.

"They are lifelong commitments, if you think you can't afford to take care of it, please do not get it," Filmore said.

Dr. Blackwell says--and discusses in the study-- denying people pets based on their economic status is not a solution.

"The reality is, no one seems prepared to go in and remove pets from these families and pass laws that deny companionship with the pet," Blackwell said. "Because denying companionship with a pet means denying comfort and joy and support and all of those benefits that come through these relationships."

Young-Williams Animal Center has a list of pet resources in the Knoxville area.