The NIDA granted $3.2 million to researchers to study how a series of text-based interventions might help those impacted by Cannabis Use Disorder. 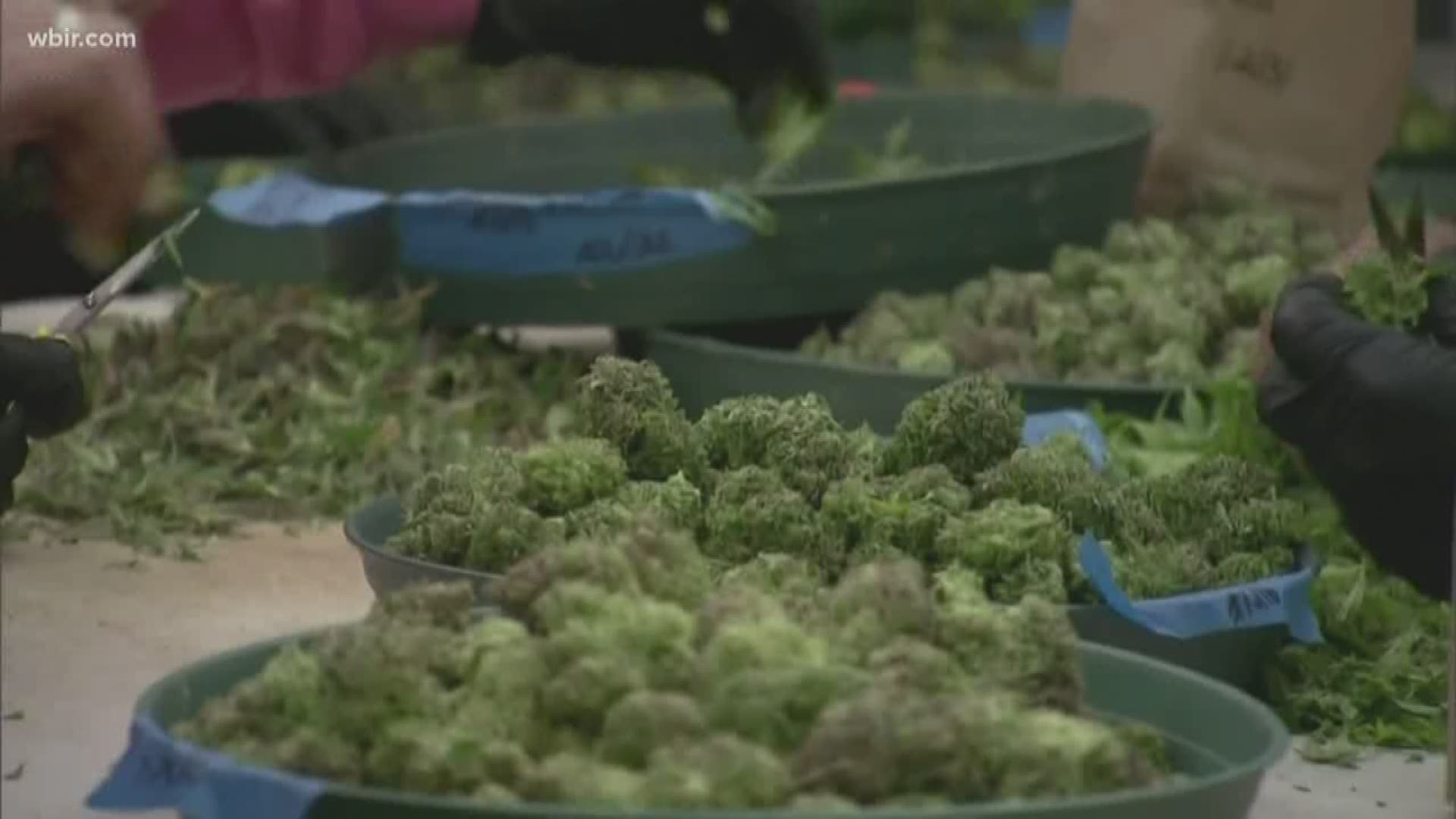 KNOXVILLE, Tenn. — Researchers at the University of Tennessee are working to combat the effects of Cannabis Use Disorder, or CUD, in young adults.

They're hoping to curb the number of people suffering from the disorder, which they said affects people's day-to-day lives and relationships.

Researchers have already completed a smaller study and have now received a $3.2 million grant to expand it.

"With young adults they’re really hard to get into treatment, Dr. Michael Mason said. "They have the highest rate of Cannabis Use Disorder among all age groups."

Researchers said nearly 1.8 million people have Cannabis Use Disorder nationwide, and their relationship with marijuana isn't a healthy one.

"There is an addictive nature to cannabis -- to marijuana," Mason said. "Contrary to popular belief, a lot of people think that it's not addictive. But that's not the case. So it has the ability to interfere with people’s lives, but it’s a small percent of people that try that are going to progress to that level."

Mason, who's a professor at UT, said about 9% of people who use marijuana will develop Cannabis Use Disorder.

"Problems are starting to arise in their relationships, in their work—in their school," Mason said. "And they’re starting to develop tolerance, and if they stop, they’ll develop or have withdrawal symptoms, such as anxiety and trouble sleeping and irritability."

Mason is aiming to help.

Through the grant, he's partnering with researchers at Colorado State University to continue the Weed Study.

100 people enrolled in the study at UT about a year ago.

“We just followed them for three months," Mason said. "We saw some really good effects. But they’re struggling with wondering about their future, their careers, maybe thinking they’re needing to improve their GPAs and maybe they’re having more concentration and memory problems and not really as physically active and maybe their lungs are feeling a little tighter than they used to."

The grant will allow them to expand to 500 students at UT along 500 in Colorado, and it will be the first study of its kind in a randomized, clinical trial.

"I was surprised at how many young adults are using and want to stop," Mason said. "We had a really fast enrollment when we launched the Weed Study here at UT."

For six months, each will receive individualized text messages about every other day.

RELATED: That pot brownie may be stronger than you think

The scientifically-backed language in the texts encourages them to adjust their environment to get away from situations that lead to marijuana use.

"You can go to a place that's very risky—your friend's basement, where you always get high," Mason said. "But if you're with a particular friend or two, it may buffer the effects of what's going on there. You may not have to engage in that."

He said the texts make a big difference.

"We've gotten a lot of feedback that they really haven't thought about that kind of adjustment in their life," Mason said. "And we think that's part of what's making the changes."