UT to install live-streaming camera at the Rock

UT said it has reason to believe that the people responsible for writing hate speech on the Rock last week are not students nor members of the Vol community. 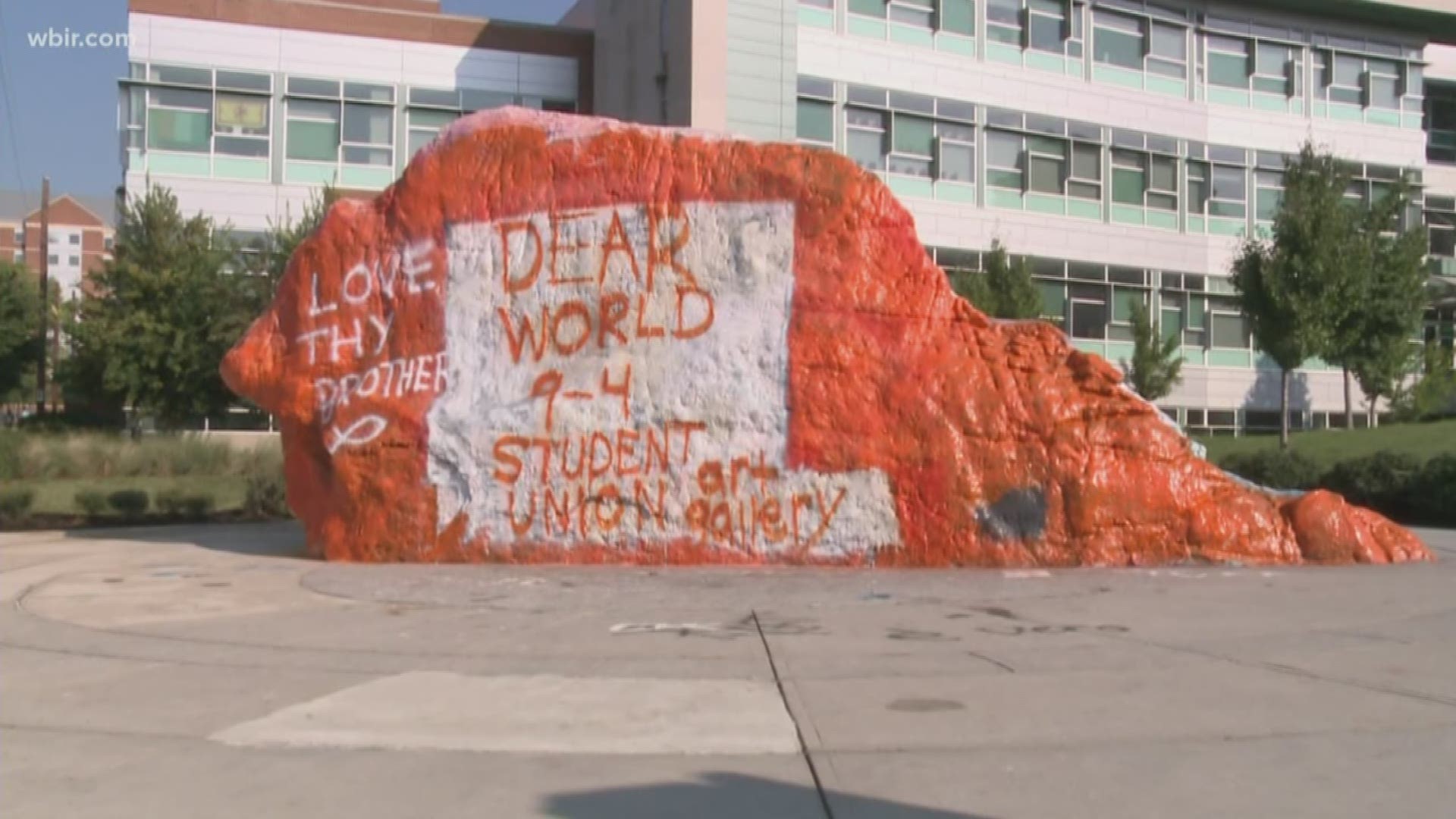 KNOXVILLE, Tenn. — The University of Tennessee is taking several steps to combat hate on campus including adding a camera at the Rock -- where hate messages were recently painted.

UTPD has increased patrols around the Rock and said Wednesday it has reason to believe that the people responsible for writing hate speech on the Rock last week are not students nor members of the campus community.

However, Chancellor Donde Plowman said she believes the campus community can help keep it from happening again.

"We are installing a live-streaming camera and will make the feed available for anyone to see as a symbol that our community is taking collective responsibility for the Rock. We are meeting on Thursday with a group of students who want to create a group, Students for the Rock, to expand our community of Volunteers and our collective accountability around communicating our values and replacing messages of hate with those of mattering and belonging," Plowman said.

In addition, the university said its campus space rental policy has been revised to restrict unaffiliated third parties from being able to rent.

"These changes will eliminate rentals to unaffiliated groups in Alumni Memorial, the Culinary Institute and Creamery (the former site of the Visitors Center), the Student Union, and academic buildings," she said.

Last week, UT's iconic Rock was covered in an anti-Semitic piece of hate speech. It was quickly painted over with a message of "Love Thy Brother," but images of the hate speech on the Rock had already spread across Twitter.

"I appreciate a number of our Jewish students and faculty making the time to meet with me and other members of the cabinet on short notice last week, and I appreciate student government leaders also engaging with us quickly. In addition to the above items, a number of ideas came out of those meetings aimed at further engaging our community," Plowman said.

She said the university is committed to being a campus where everyone matters and belongs. Plowman said it should be a place where love will never be replaced by words or actions of hate. 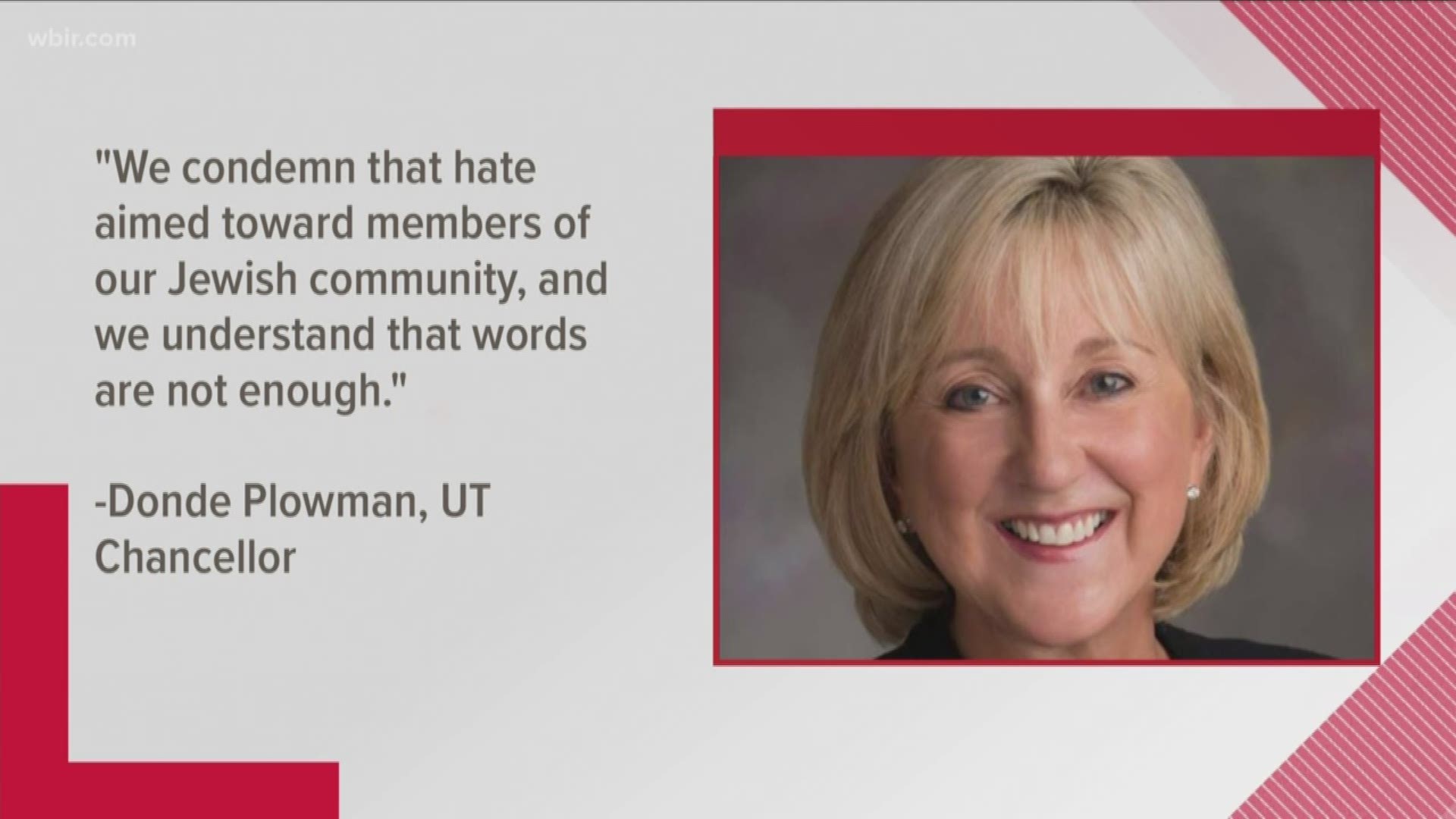 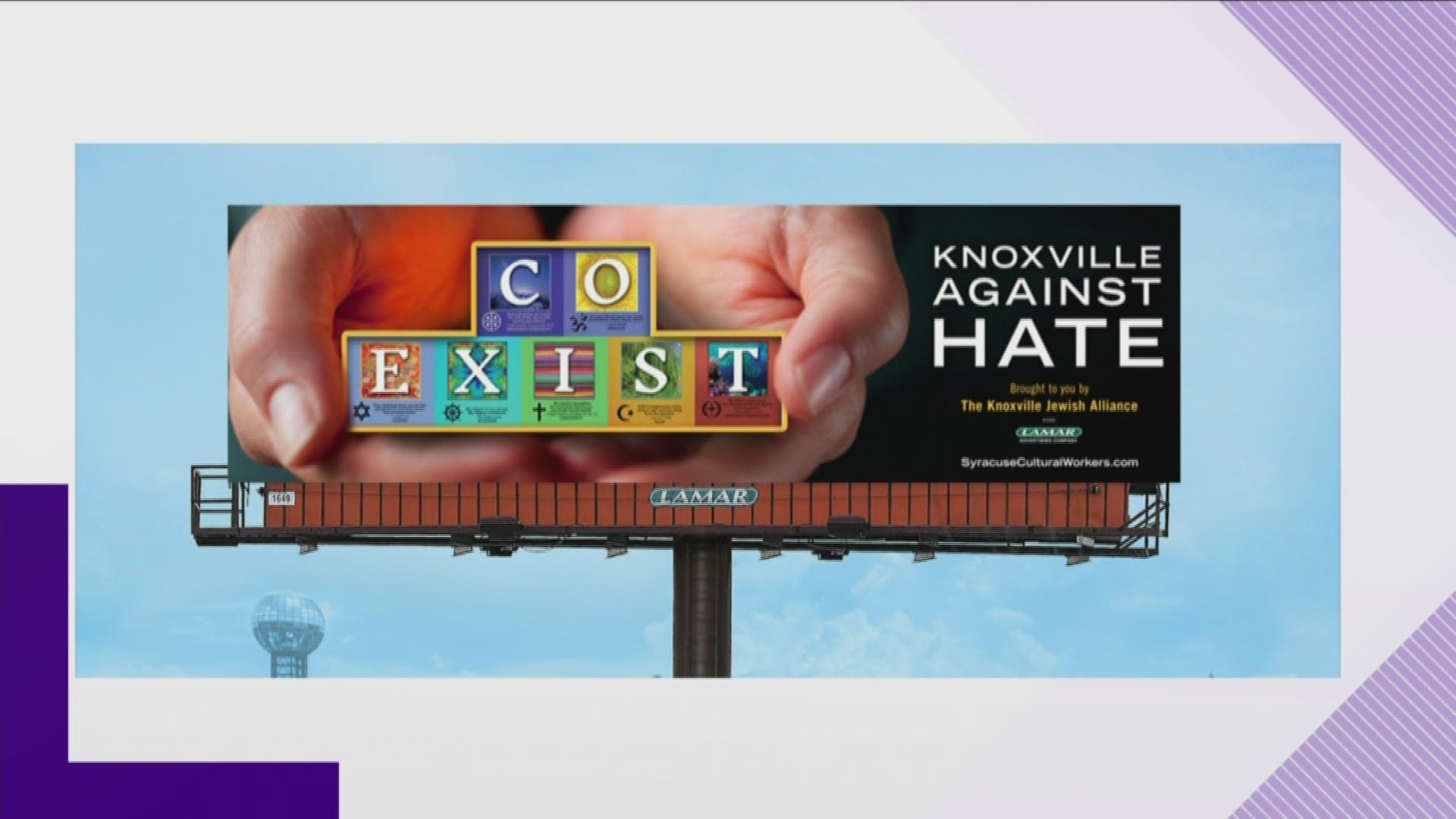